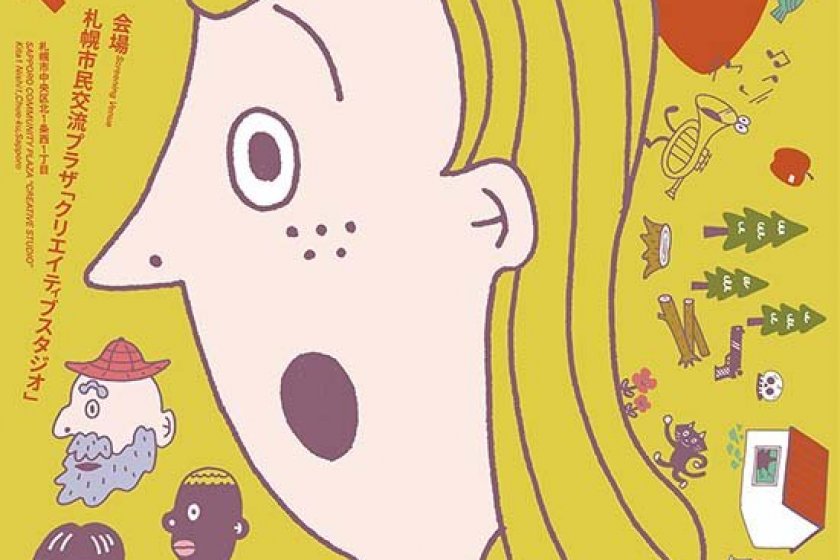 Short films on display from Japan and abroad

Now in its 16th year, the Sapporo International Short Film Festival showcases a variety of cinematic pieces from around the world. A total of 2,960 films from 105 countries were submitted for the event, and from those, officials selected 112 works from 36 countries for screening.

The 2021 festival will include three days of in-person film screenings at the Sapporo Cultural Arts Theater, and online screenings throughout the duration of the event. Passes for the online screenings are priced at ¥ 2800, which includes access to all 112 selected films. Details on how to purchase them can be found on the official festival website.

The Sapporo Cultural Arts Theater is located on the 4th floor of the Sapporo Community Plaza building. The venue can be accessed in approximately four minutes on foot from Odori Station, which is served by the Sapporo Municipal Subway's Namboku Line, Tōzai Line, and Tōhō Line. 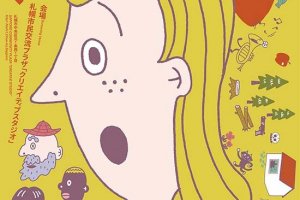