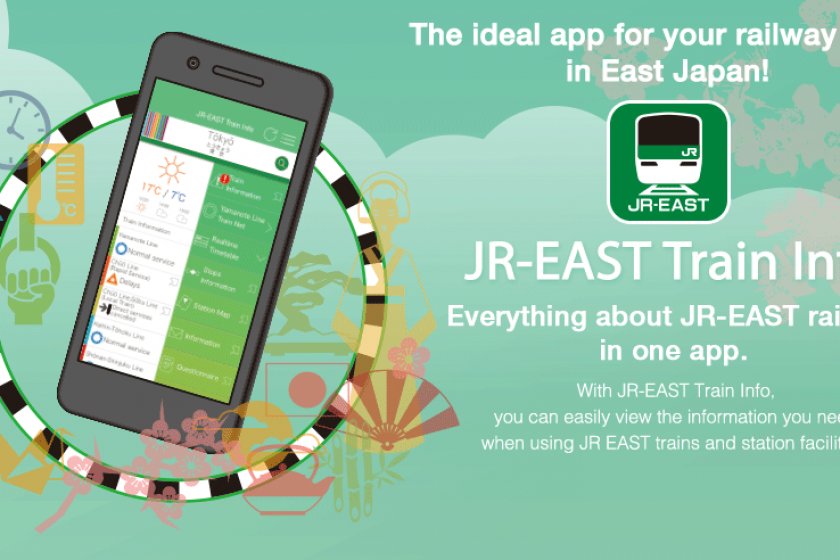 The app doesn't stop there, allowing users to track congestion along the Yamanote line trains, as well as the temperature of individual Yamanote line train carriages. The app also contains extensive information about the stations across JR East's network.

It marks a growing effort to provide more comprehensive information to overseas visitors, in light of growing inbound visitor numbers and the Tokyo 2020 Olympics on the horizon. 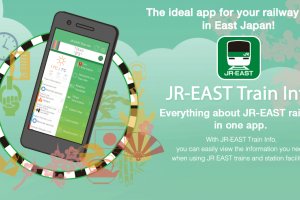 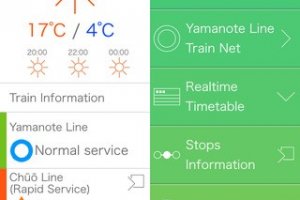 Lester Goh 5 years ago
Ooh. This will be most useful. If it's meant as a run up to Tokyo 2020 we will likely see an amalgamation of many other services for the app as well. I hope other the other JR services will also pick it up as well!
Reply Show all 0 replies
1 comment in total