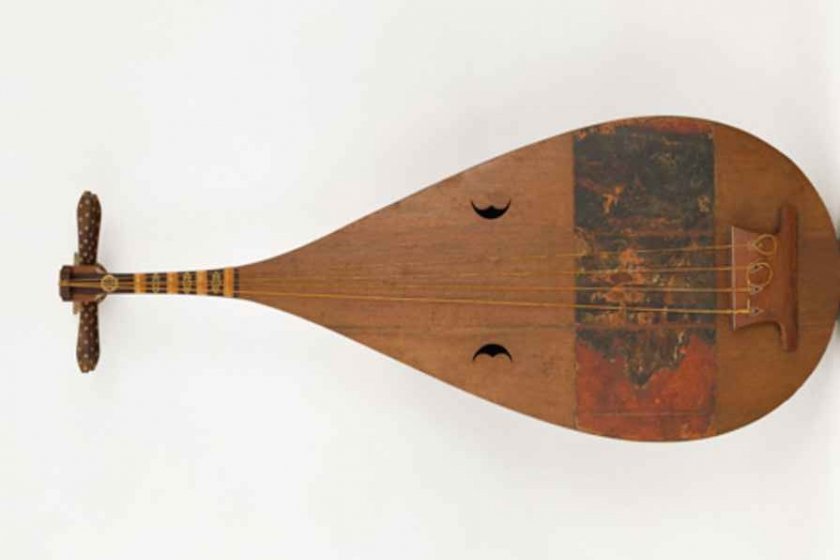 The 67th Shosoin Exhibition in Nara

The Treasures of an Emperor on display

The collected treasures of Emperor Shomu and Todaiji Temple are now on display at the Nara National Museum. The exhibition, the 67th annual Shosoin-den, runs from October 24th through November 9th. Museum curators have selected 63 pieces from the 10,000 or so artifacts in the Museum’s Shosoin Repository for display, 12 of them are being exhibited for the first time.

The Shosoin Repository in Nara is the last such shosoin, or grain/tax storage building, in Japan. At one point it held taxes, in rice, paid by people from the Nara area. During the 8th century it was re-purposed to its current role, preserving the treasures of Emperor Shomu and Todaiji Temple for future generation. Many items in the repository came from places as far-flung from Japan as Persia and Central China leading many to speculate that Japan, and in particular Nara, was the easternmost terminus of the silk road.

The expression "treasures of an Emperor," probably brings to mind images of gold and jewels. The reality of what Japan’s 8th century Emperor considered his treasures will surprise many. 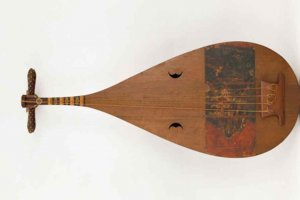 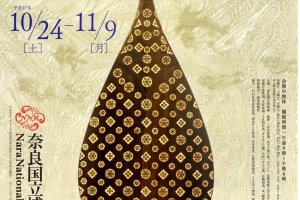