Throughout the year, Yoyogi Park hosts numerous festivals showcasing the culture of different countries and regions of the world. One such event is the Arabian Fes, which is held over two days in early July. The event serves as a celebration of the extended Middle East in line with the G8 definition of the term in the map below.

The event will include a shisha competition with 7 businesses aiming to be crowned as Tokyo's best shisha cafe, belly dancing performances, Arabian food available for purchase, and an Arabian market area selling handicrafts and more.

Admission to the event itself is free, but do bring some yen if you plan on making a purchase.

Yoyogi Park can be accessed within five minutes on foot from Harajuku Station, served by the JR Yamanote Line. Other train stations in close walking distance include the Tokyo Metro's Meijijingumae and Yoyogi-Koen Stations. 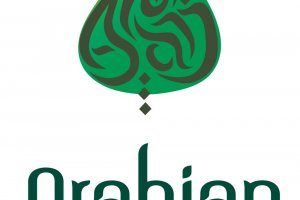 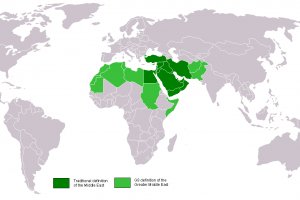 Sleiman Azizi a month ago
Well, this one could be close to home...
Reply Show all 0 replies
1 comment in total