The Kochi beach Japan hero Ryoma Sakamoto grew up on 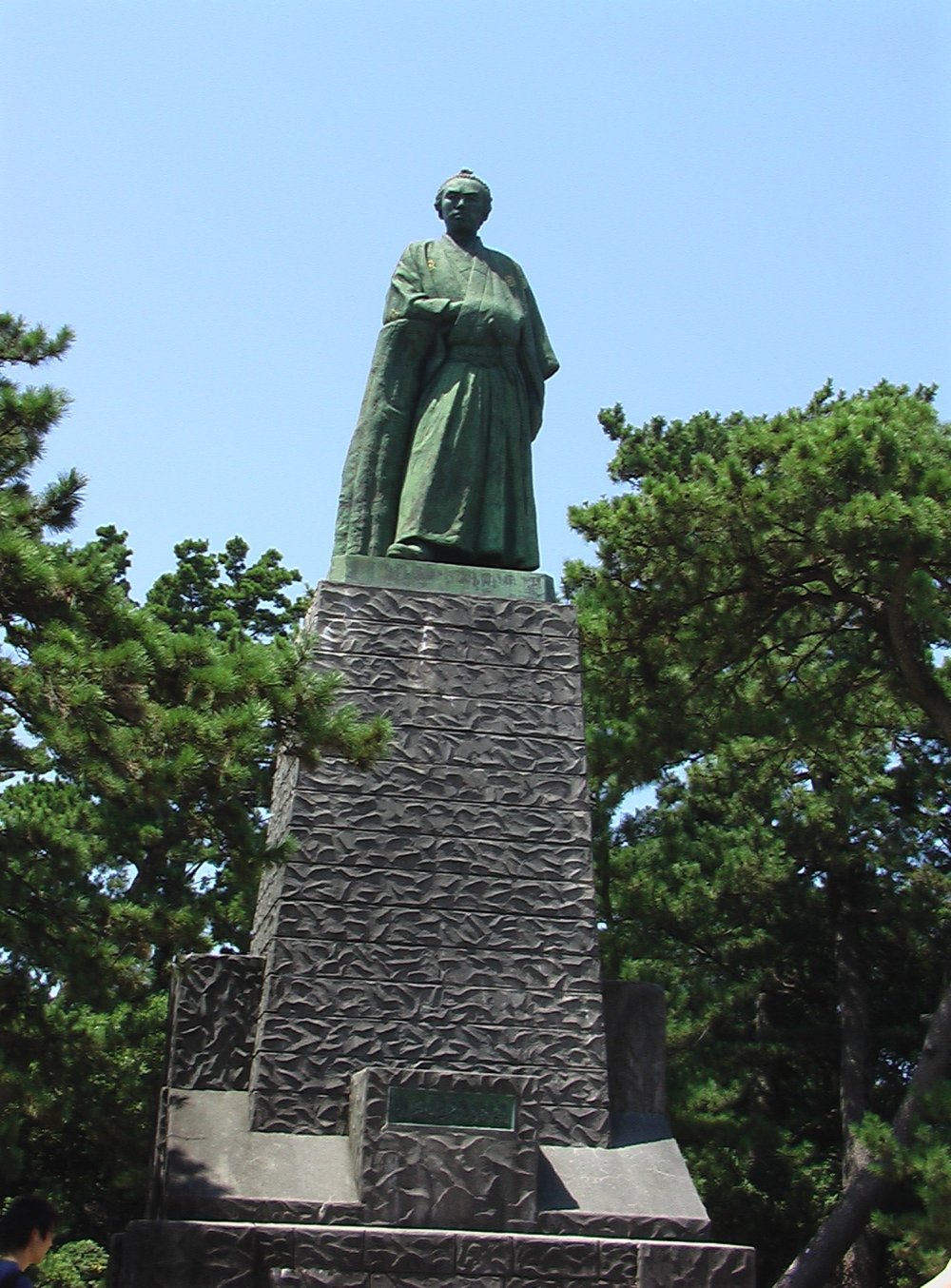 The statue of Sakamoto Ryoma on Katsura Beach 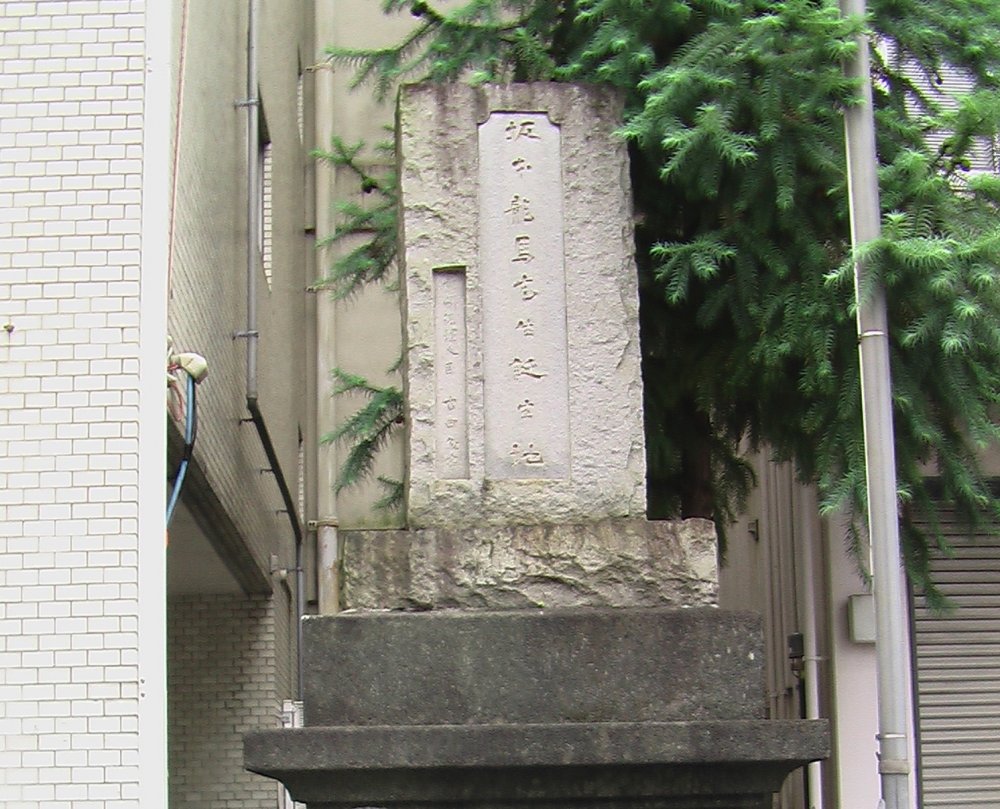 Stone monument indicating this is the place Sakamoto Ryoma was born 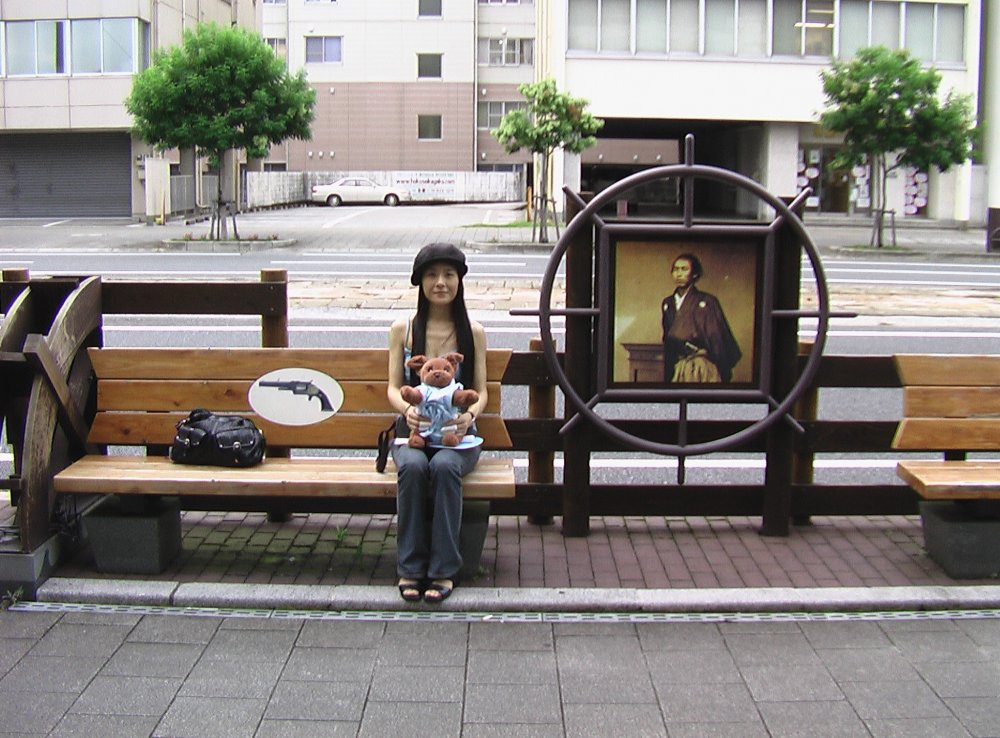 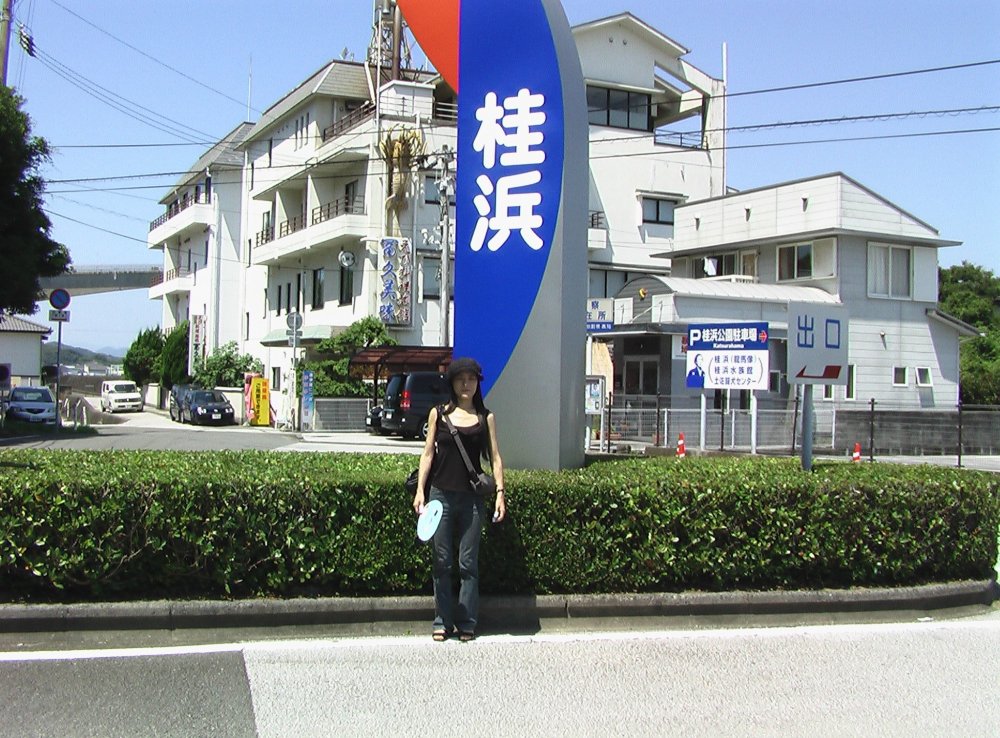 Katsura Beach! Of course I want to take a picture in front of the sign, don't I? 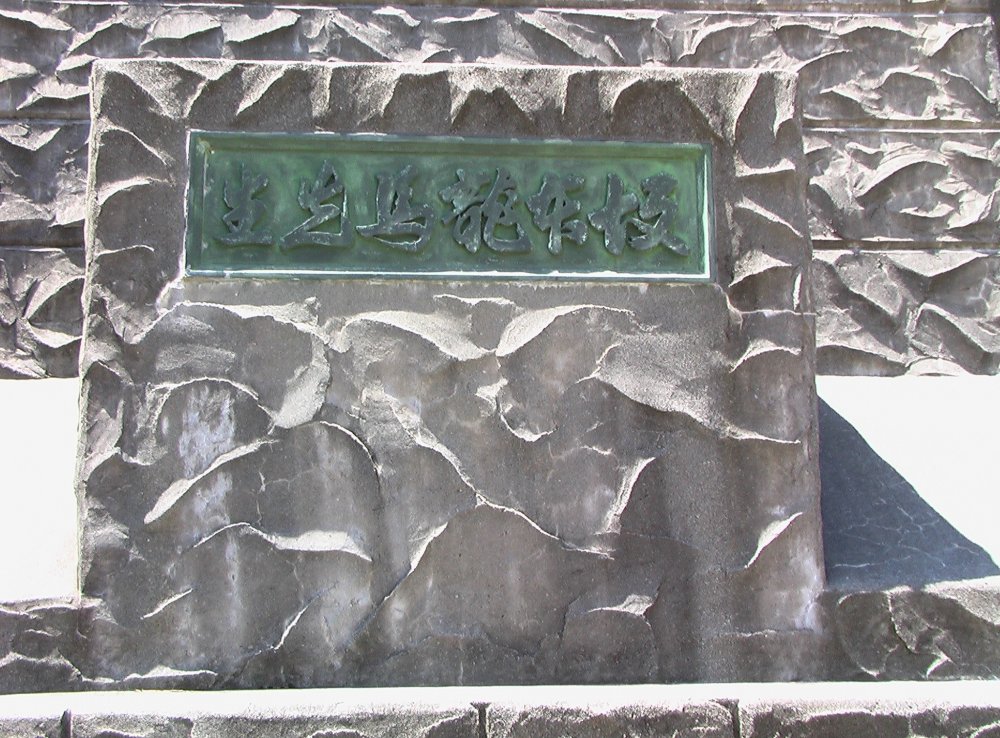 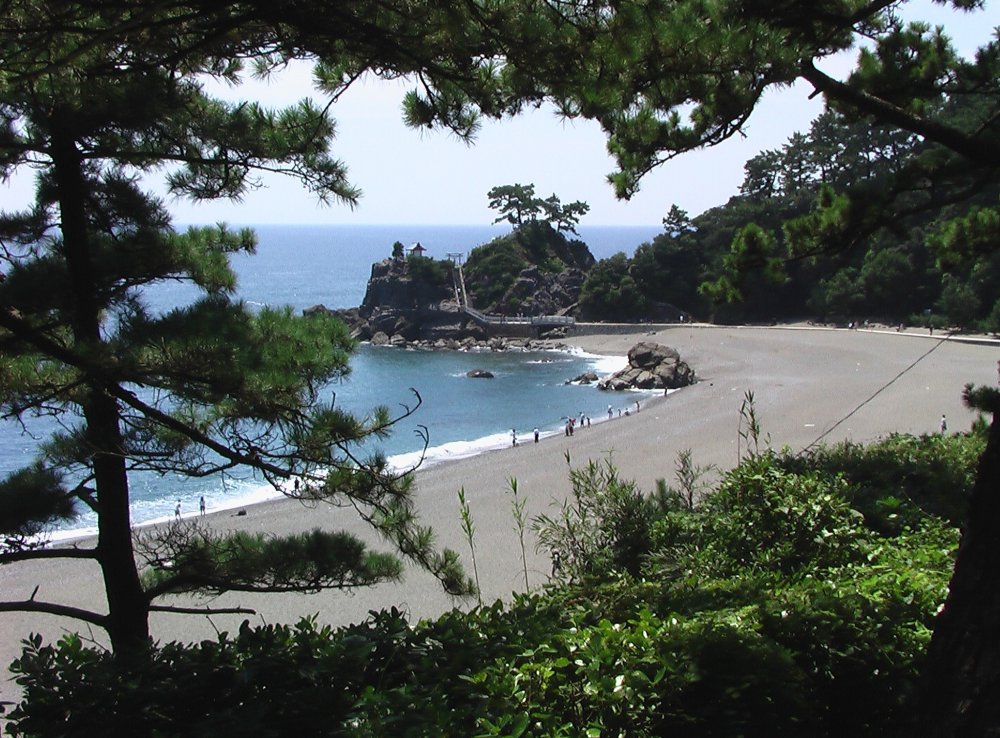 Katsura Beach viewed from a hill behind it 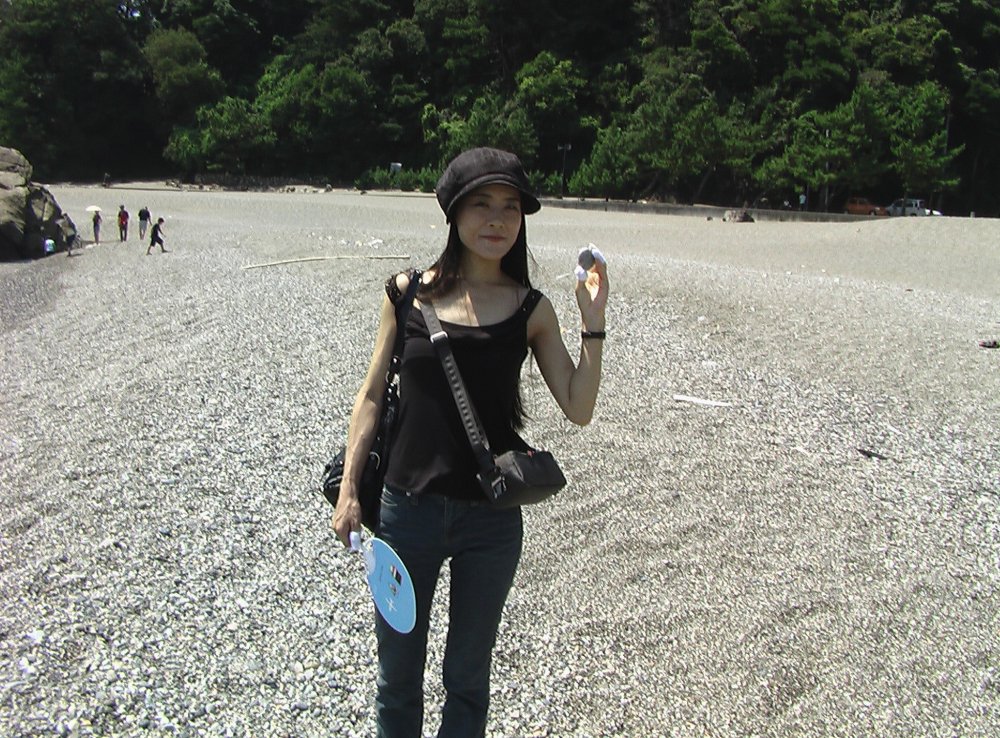 Picked up a stone on Katsura Beach as memento. It's still decorating my shelf! 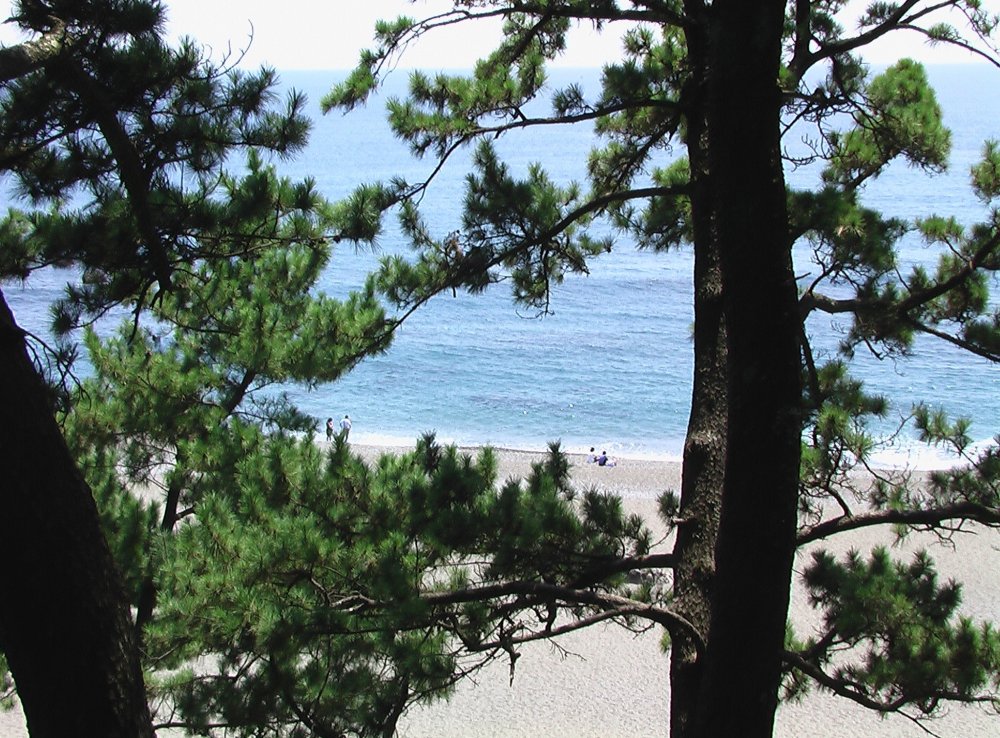 Japanese pine trees with Katsura Beach in the backdrop 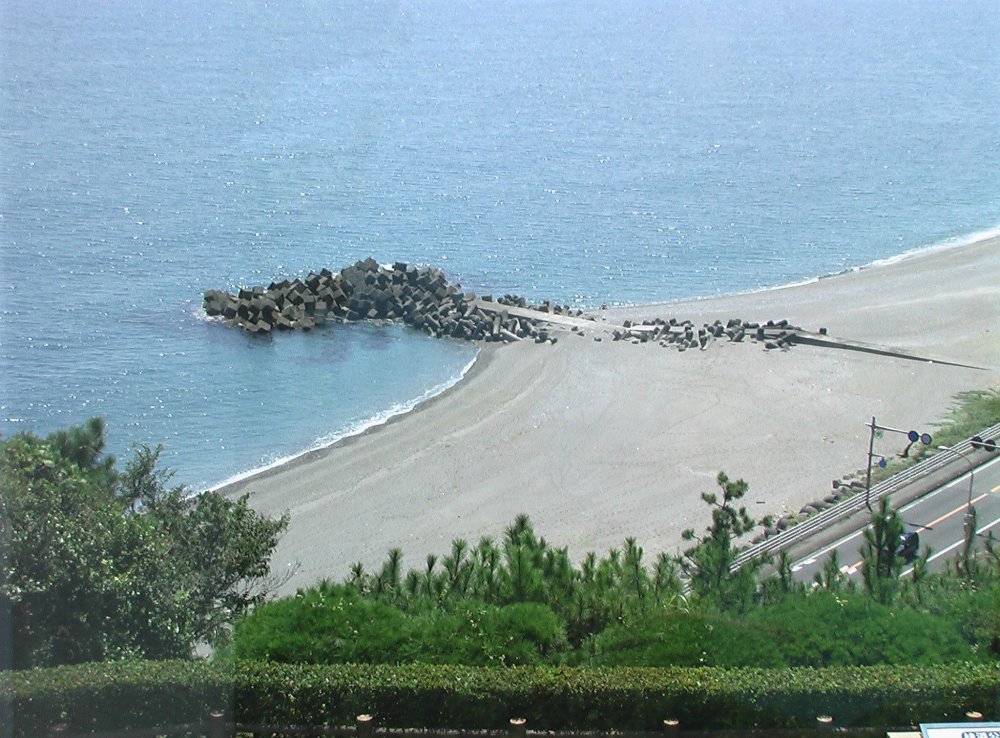 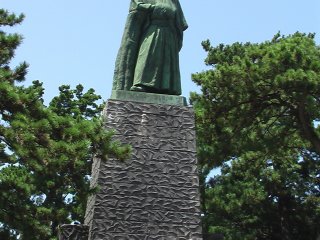 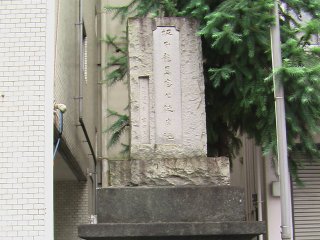 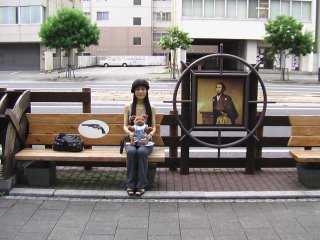 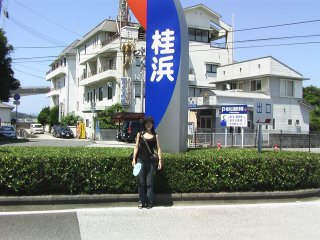 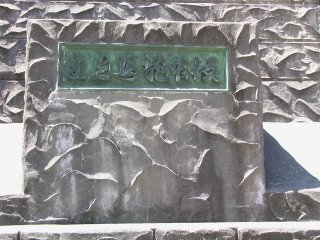 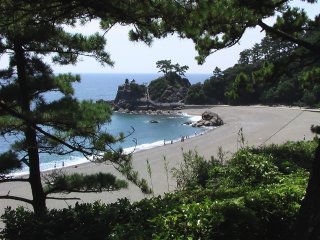 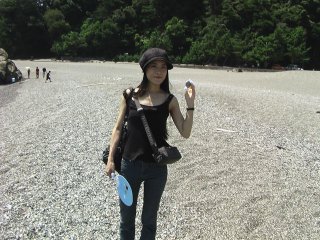 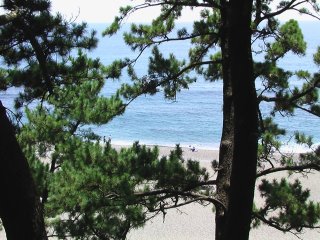 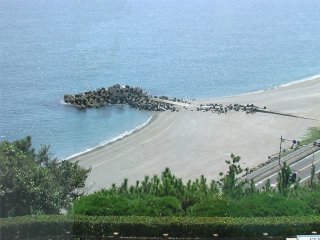 One of Japan's most famous and beloved heroes, Sakamoto Ryoma, was a leading revolutionary at the end of the Edo period who helped contribute to the reformation of feudal Japan. Without him, Japan as we know it now would be a very different place.

As one of Ryoma's biggest fans, I've traveled to a few places to retrace his footsteps. Katsurahama beach is one of the best-known tourist spots for Ryoma fans. It's located in Kochi prefecture, where he was born, and it's said he frequented the place to stare and wonder about what was out there beyond the immense ocean. I wonder what he saw... For access information please refer to my other article, Searching for Ryoma Sakamoto.

Find out more about Katsurahama Beach.