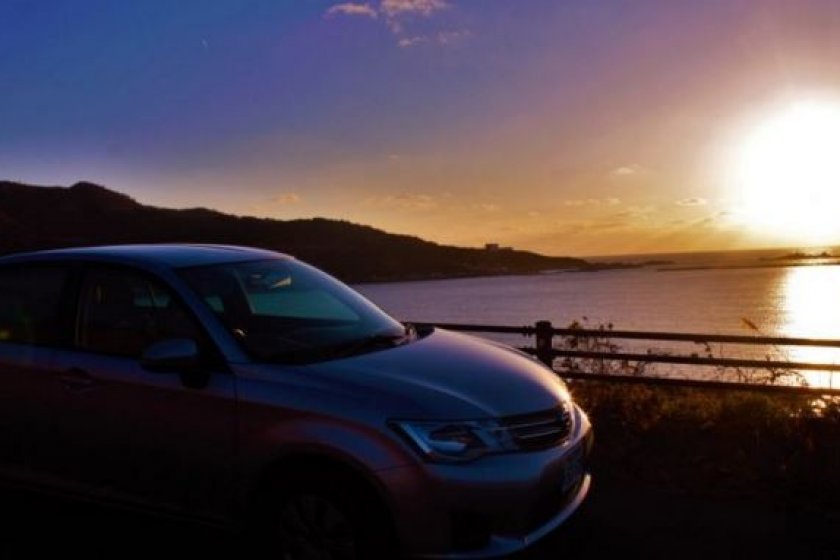 A car is very convenient when traveling around Tohoku

The campaign is open to overseas travelers with a non-Japanese passport (or Japanese citizens who have permanent residency in another country) and the necessary qualifications to drive in Japan. Travelers should rent a special ETC (Electronic Toll Collection) system card from designated car rental locations to enjoy a flat rate, unlimited day use of most of Tohoku's express toll roads. Cars equipped with the card may drive through toll gates at 20km/h or less. There is no need to stop, or use Japanese.

This program is particularly beneficial for lengthy or mulit-day trips, saving travelers both time and money.

For example, an adventure from the region's largest city, Sendai, to the virgin forest Shirakami Sanchi World Heritage Site shared between Akita and Aomori will take about 6 hours if not using toll roads. The trip can be done two hours faster (and with less gasoline) using expressways. Normally a one way trip would cost 7800 yen. If a traveler opts for a two day Tohoku Expressway Pass, the cost works out to 2000 yen per day. The more the pass is used, the more discounts there are. The best deal is to explore all over the region with a two week pass, only costing 857 yen a day. With some planning, it is easy to see that big savings can be made.

While most major tourist locations in Tohoku are accessible by publlic transportation, driving allows visitors to enjoy more of the famous natural scenery, historical sites, and local cuisine the region is famous at their own convenience. 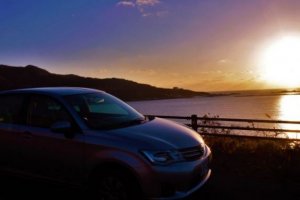