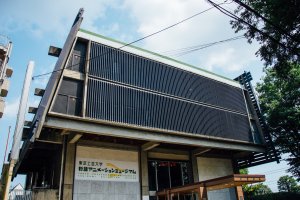 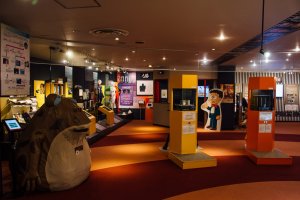 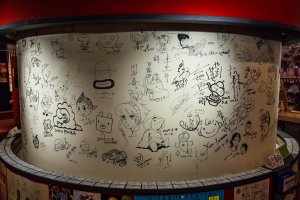 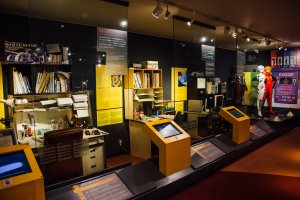 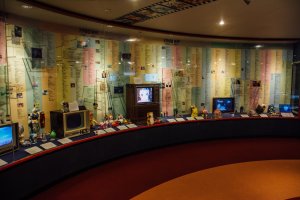 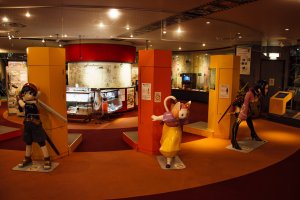 Tokyo Polytechnic University Suginami Animation Museum is situated in Ogikubo, known as being home to over 130 animation companies. Part of Suginami Kaikan Hall, the museum spans three floors and is packed with interactive exhibits which are perfect for kids and adults alike. The museum also explains the history of animation in Japan and the massive cultural influence it has on the country and, of course, globally.

Tokyo Polytechnic University Suginami Animation Museum (which is free to enter) is extremely popular with foreign anime lovers and has some really quirky exhibits such as the animation timeline wall that showcases over 100 years of animation history in Japan. Other highlights include digital workshops for drawing and coloring animation in addition to the voice-over booth for famous animation “Astro Boy.” Visitors can hear their own voice while watching a short clip from the hugely influential animation.

There is also a kids drawing and sketching area as well as computers available for games and interactive activities. The third floor library is a welcome oasis of calm and visitors can leisurely sit and read through various books about animation or watch a selection of DVDs. There is also a small cinema which shows various animations that can be enjoyed on the large screen.

Although it’s a space dedicated to Japanese pop culture, the museum has made a huge effort to cater for foreign guests and has audio guides in a variety of languages as well as exhibit explanations in other languages including English. Suginami Animation Museum is a really entertaining experience and even non-anime geeks will enjoy the eclectic array of exhibits and activities. Perfect for families or anyone with a passing interest in pop culture and Japan.

From Sep 15 2020—Apr 4th 2021, this special exhibition features a mecha anime series developed by Suginami's Studio Sunrise, which created Gundam and Cowboy Bebop, among others. Explore 16 works across 4 series, as well as screenings and limited edition merchandise.

Less than 20 minutes away from either Shinjuku or Shibuya, Ogikubo makes for an easy trip from Tokyo’s central tourist hubs. I..

Oakhouse Social Residence Koganei in Tokyo's Koganei suburb is a share house that offers long-term residence to both Japanese and international residents...

Situated in Tokyo’s Nishi-Ogikubo area, which acts as the capital’s antiques hub, Tori Tori is a quirky and relaxed antiques store located a few minutes..

Kidoairaku is very much part of Nishi-Ogikubo’s antique community and plays a role in reflecting the wealth of antiques from Yamagata Prefecture where..

A relatively short distance from the south exit of JR Ogikubo Station is the supremely tranquil Otaguro Park. The former home of influential classical..