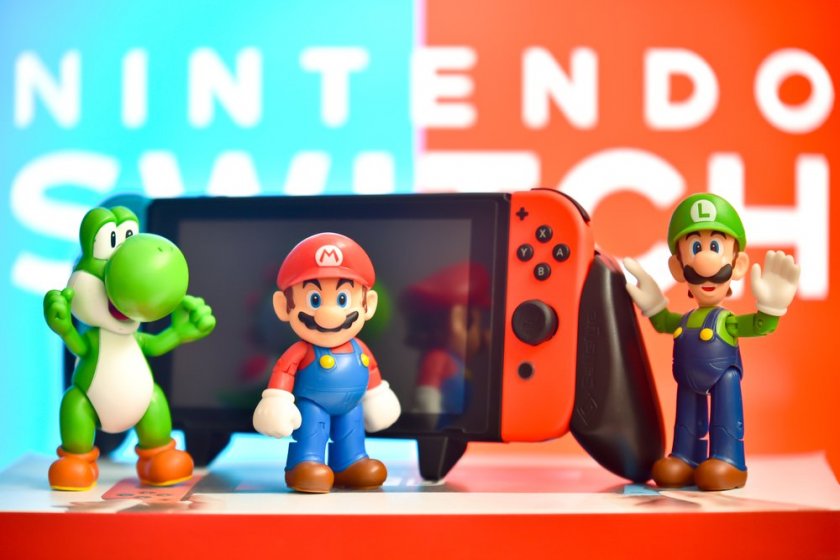 A whole new breed of cafe

While most food establishments engage in flamboyant marketing strategies to attract more customers, a game-based café in Japan relies on its seclusion for its unique charm. Cafe 84 is a sanctuary for industry insiders that even finding its location is a challenge in itself.

Having a natural passion for the game industry, Toru Hashimoto—a former Nintendo employee—is the man behind Cafe 84. The origin behind its name was the combination of Hashimoto's last name, the year he joined the maker of the Kyoto-based game, and the final stage in Super Mario Bros. Wanting to immortalize and share his experience in the Nintendo company, he decided to invest in a diner that would replicate the same atmosphere as his previous workplace. This franchise conceals itself in an unremarkable building in the Shibuya district, and the only way to gain access is to get a personal invitation or through connections.

Admitting that he had no prior knowledge of the food industry, Hashimoto turned to his friends for local patronage and thought that they'd be more forgiving for any lapses on his part. He not only created it for Japanese game developers to converge and exchange ideas, but he also wanted to take them down memory lane as the cafe houses different gaming memorabilia he collected throughout the years. Most of the items are rare collectibles meant for the incinerator, but he kept them because of their sentimental value. The walls of the cafe are adorned with doodles made by the creators of legendary franchises like Pokémon, Dragon Quest, and Mega Man. Upon entering, the first thing you'll hear is the Zelda chime.

This place was frequented by Shigeru Miyamoto, the creator of Mario, and Shigeki Morimoto, a co-founder of the Pokemon franchise. It's a melting pot for Japanese developer talent and can easily be one's happy place.

After closing its doors because the cafe lost its chef, 84 has made a comeback. Because of the pandemic, they saw it fit to make adjustments and have now opened the facility to the public. Hashimoto still kept its location a secret, but anyone can visit through reservations. He has toyed with the idea of hosting spoken word nights about video game history and other events, so he could see for himself the young minds that are likely to build the future of game development. If you are a fan of Nintendo or the game industry in general and have plans to come to Japan, it would be a waste not to add this to your bucket list.

For those eager to partake in this experience, you may book your reservation here. 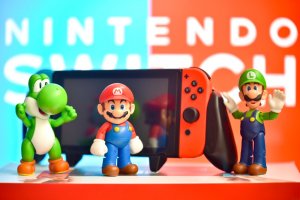