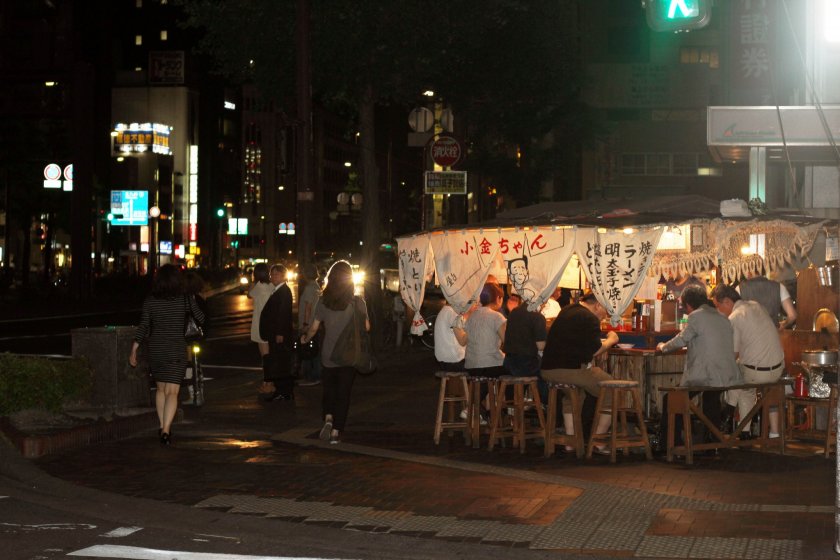 Fukuoka may be known as 'Retail City,' but it really should have the moniker, 'Gourmet City.' Fukuoka strongly holds onto its tradition of yatai, mobile food stalls that sell hot foods like ramen and, of course, sake among other libations. The yatai are like the werewolves of the foodie universe, only appearing in darkness. When night falls these pop-up restaurants crop up all around town with many congregating in Tenijn in front of the department stores. Come daylight, the yatai are dismantled to make way for commuter traffic.

With about 150 yatai in Fukuoka, it was a difficult choice of which stall to pick. Each yatai can seat around seven or eight customers. It may look like an exclusive gathering, but fear not, just find an empty seat and enjoy the camaraderie between the chefs and fellow patrons.

I happened upon Kokin Chan, which seemed to be one of the more popular yatai in the area. After plopping down on one of the fabric-covered stools I inquired about the top recommendation, which happened to be mentai tamago yaki (scrambled egg with spicy cod roe). Susumu Koganemaru and his wife Kazuko have been running Kokin Chan for over 40 years and they have finely crafted their various specialties. One of their famous dishes is the yaki ramen, a fried noodle dish. Of course, the quintessential trait is that the noodles are soaked in tonkotsu (pork) broth, Fukuoka style.

I dined on oden (assorted hot food served in thin soy soup, 150 yen) and a pork belly rice bowl (600 yen), while enjoying a glass of sake (450 yen). Kokin Chan warmly welcomes foreign guests and even offers an English language menu. Enjoying fresh food and dynamic conversation in one of Fukuoka's most lively districts made for a memorable and flavorful evening. The next time I passed by Kokin Chan, the line was around the block! I knew that I'd found a gem.

Be sure to visit the yatai around seven in the evening when the night-life starts to pick up. Yatai are a colorful tradition in Fukuoka and are not to be missed. 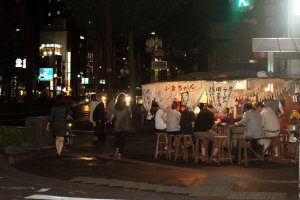 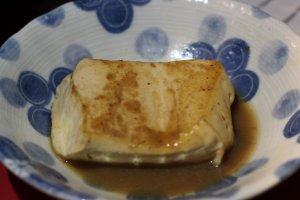 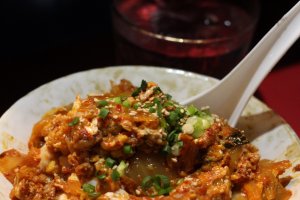 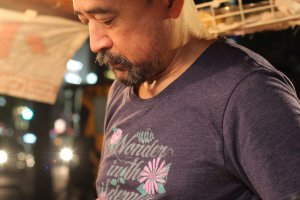 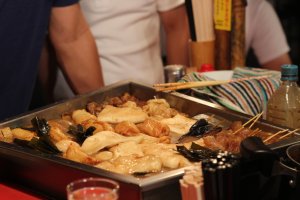 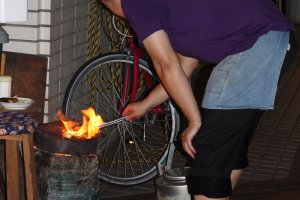 leapinglemurs88 7 years ago
Great ramen in fukuoka. It might be the best in all of japan.

Love your writing. You must paint with a thesaurus brush lol
Reply Show all 0 replies
1 comment in total