After a hiatus of two years, the Blue Cave relaunched in Shibuya in 2016, originally a Meguro River spectacle in 2014.

If you walk from Shibuya crossing to Koen-dori between 5pm–10pm you will see the start of the Ao no Dokutsu (Blue Cave). Walk further up the hill to Yoyogi Park to see the spectacular Blue Cave. It effortlessly envelopes the crowds, with a striking blue haze.

In 2017, I visited on the day it snowed in Tokyo. The air was crisp and the puddles made for some great reflections. 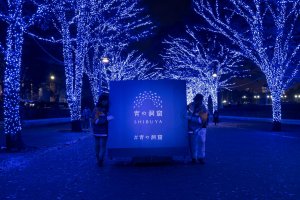 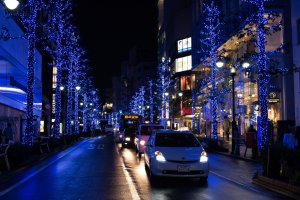 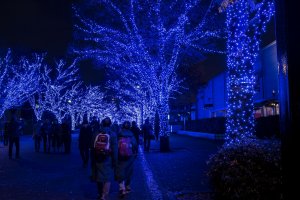 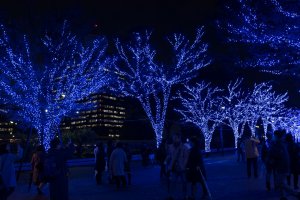 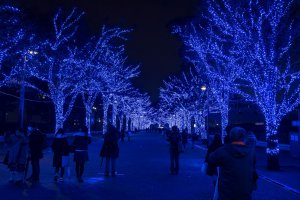 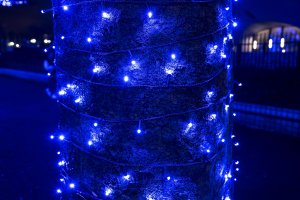 Joseph Bautista 5 years ago
I'm gonna miss it for just three days...... Hope next year will do it again, looks astonishing to walk under.

Jemma King Author 5 years ago
It was rather amazing, fingers crossed it happens again for you Joseph!! :)
Reply
2 comments in total