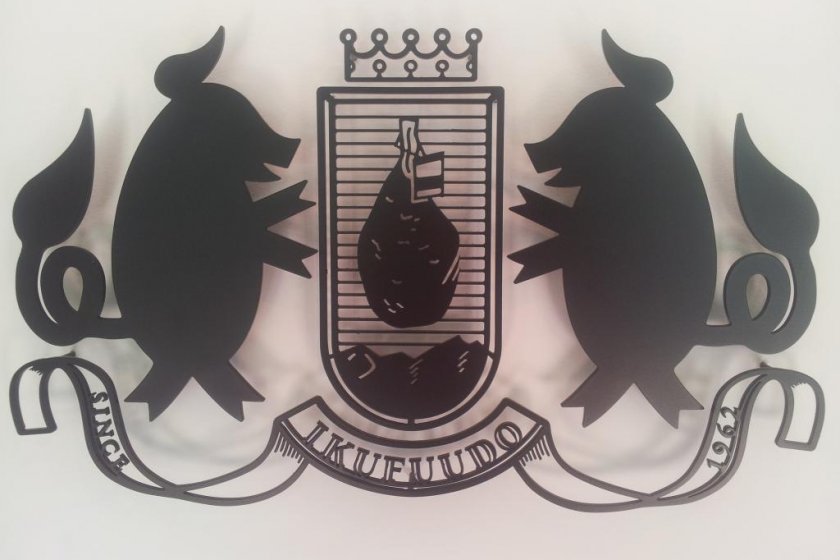 Pigs feature prominently inside and out

On the road up to Tanigawadake Ropeway, just past Minakami, is a newly built butchery and restaurant that houses a Minakami institution. Ikufuudo has gone decidedly upmarket since its time close to Minakami Station and if anything, the food has only become better.

Ikufuudo is the main butcher in Minakami and used to reside in an unsigned location right next to the station. As an afterthought there was also a very small restaurant tucked away in a back room, also unmarked. The entrance looked like someone’s backdoor. It could only seat about 12 at a push but was a town favorite and always packed. The food came straight off the butcher’s block into the fryer and they served up large, tasty set meals if you were lucky enough to get a seat.

In spring 2012 they opened their much-awaited new premises and the old station location was duly retired. The new place is done out in tasteful dark wood and white, with half the area being the butchery and half the restaurant. The butcher is a young, DJing local and it is very much a boutique butchery now - hand-made salamis, home-cured hams and German inspired sausages. There are also jars of sauerkraut and German mustards on sale if you were in any doubt over where the influence comes from. There is a leg of ham being carved on the counter and some hanging from the ceiling too.

The restaurant is as dependable as ever. There was much speculation as to which way they would go but they have kept all the old favorites as the “Ikufuudo Classics”. The ramen and chicken katsu rice both come highly recommended. Additionally they have a menu from the butchery featuring some of their newer meats which are a bit more high end from their standard fare, with prices to match. You can also get smaller tasting plates if there is something that particularly catches your eye. I went for a giant bready pretzel with some of the home-cured ham and was in heaven.

Whether you go for the set meals, the butchery menu or just some take out salami for a picnic, you will not be disappointed. Should you go the picnic route there is an amazing wine shop next door that will have the perfect accompaniment for your cold cuts. 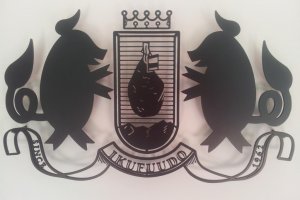 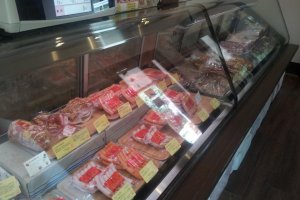 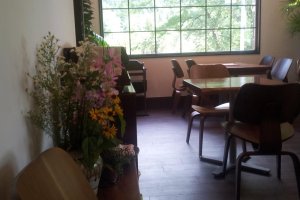