Asahikawa is situated in Hokkaido’s agricultural heartland, famous for its fresh produce, like asparagus, corn and lavender. Its harvest markets provide an unique opportunity to sample its homeland specialities and to chat with its suppliers.

Kita no Megumi Tabe Marche is a food lovers festival held in front of JR Asahikawa Station where locally produced food from Hokkaido and its neighbouring northern region of Honshu are sold. Held in September each year, many stalls also showcase specialities which are only available in autumn. The event is huge, with this year's spanning over seven blocks with more than two hundred food stalls. The area was so huge that they operated a free shuttle bus that departs from a bus stop near the train station, and stops at six other bus stops around the area.

For easy navigation, the location of the various stalls were neatly grouped according to the kind of food sold. While you can sample mainstream Japanese dishes like ramen, sushi, yakisoba, okonomiyaki, taiyaki, oysters and curry, you can also try Hokkaido specialities like melons, butter corn, seafood, and milk as well. The stall vendors came from a variety of backgrounds, with the usual big restaurant chains, farmers from around Hokkaido, and even students representing their universities.

Apart from food, there were band performances, talk shows, game contests, and more. The event also featured at least three performance stages, so there was certainly no lack of entertainment, though everything was spoken in Japanese. I was there on the first day, and there were plenty of spaces to rest and eat despite the crowd.

A people's choice contest was also held whereby anyone could vote for their favourite foods. The results were released on the final day with prizes presented on stage. Some of this year's winners include cheese tarts with red bean paste, potato with tonkatsu sauce and some pork on top, and miso flavored grilled meat.

Before the actual event, discount coupons were sold at various shops and convenience stores in limited quantities, so be sure to check out next year's event early! There is even a detailed listing of food stores and their food products with prices that you can check beforehand. There is also a similar but smaller event held during winter in January. 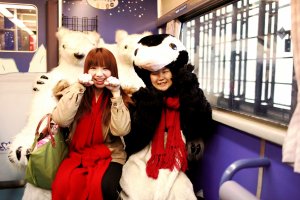 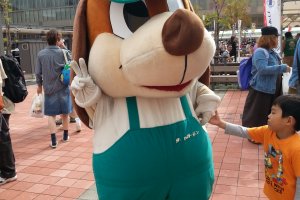 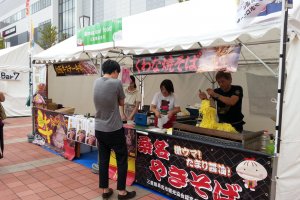 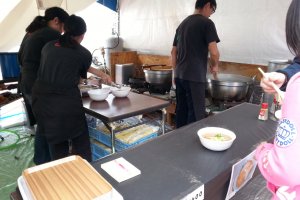 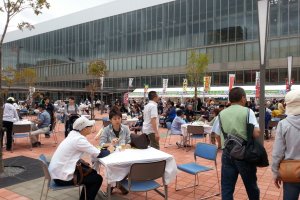 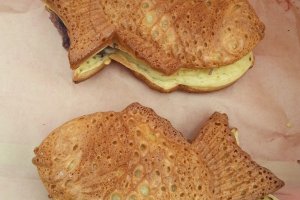 My Đặng a year ago
It is really a great place to visit with so much things to see and do.

Amanda Ho Author a year ago
Yeah! Hours can be spent there!
Reply

Elena Daurtseva a year ago
Is that a penguin kigurumi? Fun
Reply Show all 1 replies

Preethu 5 years ago
Thanks for sharing.
Reply Show all 0 replies