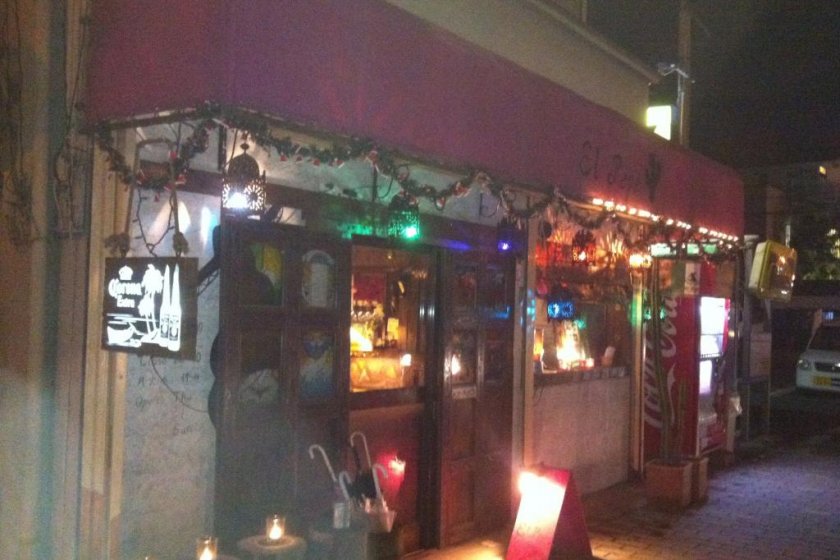 A taste of Mexico in the shadow of Sakurajima

Prior to coming to Japan, I never realized how much I took for granted the ease of acquiring Mexican food. Having been born in Chicago, there are plenty of restaurants, almost too many to choose from. But since moving to Kagoshima, that became far more difficult. Eating anything resembling Mexican food typically requires purchasing ingredients from foreign food stores or online and then making it myself. But a restaurant? Perhaps in larger cities of Japan they can be found, but in Kagoshima they are very, very scarce. There are a few of them, but the quality can really vary.

El Pepe is the latest Mexican restaurant to open in Kagoshima City, and for my money, it’s also the best. Run by an American who has lived in Kagoshima for a number of years, El Pepe provides a number of appetizing dishes for anyone with a craving for good Mexican food. A tiny little restaurant that can only seat around ten, El Pepe nonetheless has an expansive menu. Tacos, Mexican pizza, chili con carne, and more can all be found. A particular recommendation must be made for their tortilla chips appetizer, complete with fresh salsa and guacamole. Selecting a favorite dish among such excellent choices is certainly a difficult task, but I would have to say it’s a tie between their enchiladas and chimi changas. Both are absolutely incredible.

In addition to their main dishes, they have a number of appetizers and a few desserts. There’s a collection of imported beer and soft drinks as well as sangria, but I recommend trying some of El Pepe’s original cocktails. The place is festively decorated, with sombreros, panchos, and a collection of photographs from Latin America. The owner, Scott, also has three small TV sets mounted above the front counter, and has a large collection of DVDs he’ll happily let you browse through and select from if asked.

For a specialty restaurant with hard-to-find food, the prices are incredibly reasonable and the portions are quite generous. The average main dish runs around ¥1000 with appetizers and drinks around ¥500-700. Scott is a very welcoming host, always willing to help his customers with anything they need and able to provide friendly conversation. So if you feel the need to have a taste of Mexico while in Kagoshima, this little shop is right off the tram line and it’s one meal you will not soon forget.

I'm a born and bred Chicagoan, having lived there up until 2008, when I moved to Japan. Since 2008, I have lived in beautiful Kagoshima Prefecture. Although I never heard about Kagoshima before I came here, I haven't wanted to leave since arriving. This amazing area is easily the best-kept secret of Japan, and I'm looking forward to spreading the word!I've always loved to write and in addition to my work for JapanTourist, I'm also a novelist. 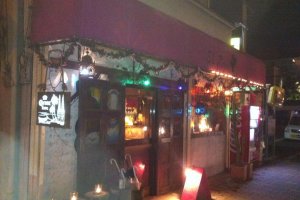 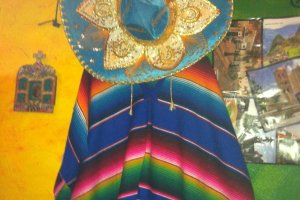 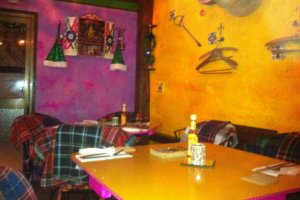 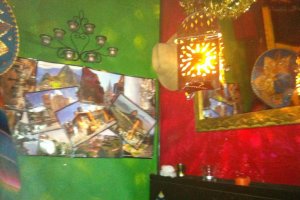 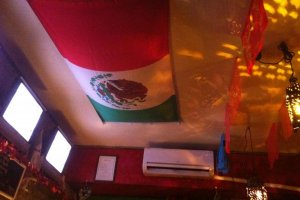 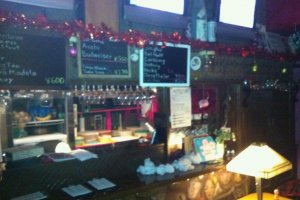