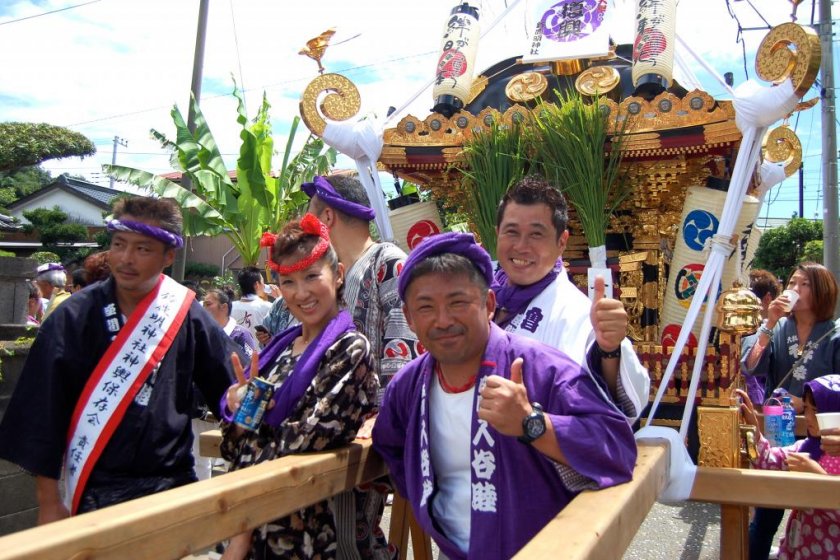 During the annual Zama Mikoshi Festival (July 31-August 1st), residents and Mikoshi regulars from neighboring communities carry a portable shrine through the streets of Zama chanting "Say ya, Soi ya, Sah, Sorya" and "Dokkoi, Dokkoi, Dokkoi Sorya". They are asking the Shinto gods for blessings of good health, more money, and successful procreation. Mikoshi festivals happen all over the country during the summer months. They are true community events and a good window into Shinto celebratory practice.

It is no small feat to carry the shrine from noon into the night, the shrine is heavy and the festival happens at the hottest time of year; participants take turns to sustain the weight and heat. There are regular stops along the way, as festival sponsors set up tables of food (rice balls, fried chicken, croquettes, red bean buns and melon) and beverages (beer, sake, water, green tea and energy drinks) to keep the participants energized and hydrated. You know when the parade is about to rest when you hear a succession of claps; it is impossible not to join in and after a few hours it becomes a subconscious action. Tap, tap, tap...Tap, tap, tap...Tap, tap, tap...Tap.

Passing through the streets, residents emerge from their businesses and homes to make an offering to the gods and cheer on the procession. Zama residents coming home from work join the parade as the shrine is carried past Zama Train Station around sunset. Tired Mikoshi carriers are cheered and re-invigorated by the crowd. It becomes a vibrant and festive party that ends back at the Suzuka Shrine where there is food, drink and entertainment for all.

Back at Suzuka, the night time shrine is brought out alongside the portable day shrine and the energy grows as the Mikoshi participants compete against each other to see how high they can toss the portable shrines. They move side to side, forward and back, and make wide circles that send the crowd running to avoid injury. This is meant to delight the gods before returning the shrines to the temple for another year.

Hailing from Portland Oregon, I am a recent transplant to Zama, Japan here in Kanagawa. Having worked for a high school international exchange organization for close to 8 years, I'm inspired by all things intercultural and love to travel! When in a new country I am like a sponge, absorbing as much cultural nuisance and norm as possible.Though I leave room for spontaneity during an outing or trip, I utterly enjoy doing advanced research; reading reviews of hotels, restaurants and sites to visit. I'm involved with Japan Tourist because I'd like to share my observations and recommendations with locals and travelers alike. 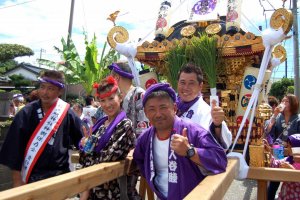 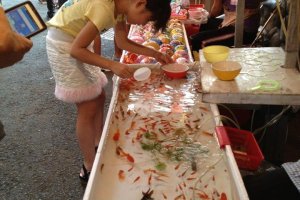 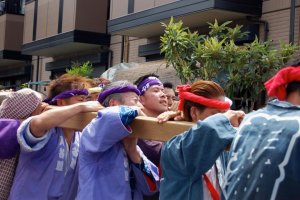 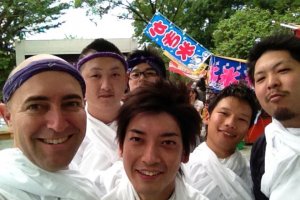 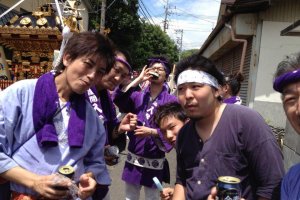 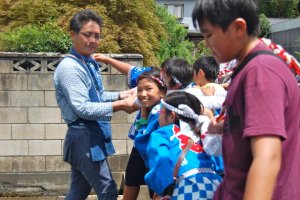 Lynda Hogan 3 weeks ago
So many great festivals in Japan.
Reply Show all 0 replies
1 comment in total