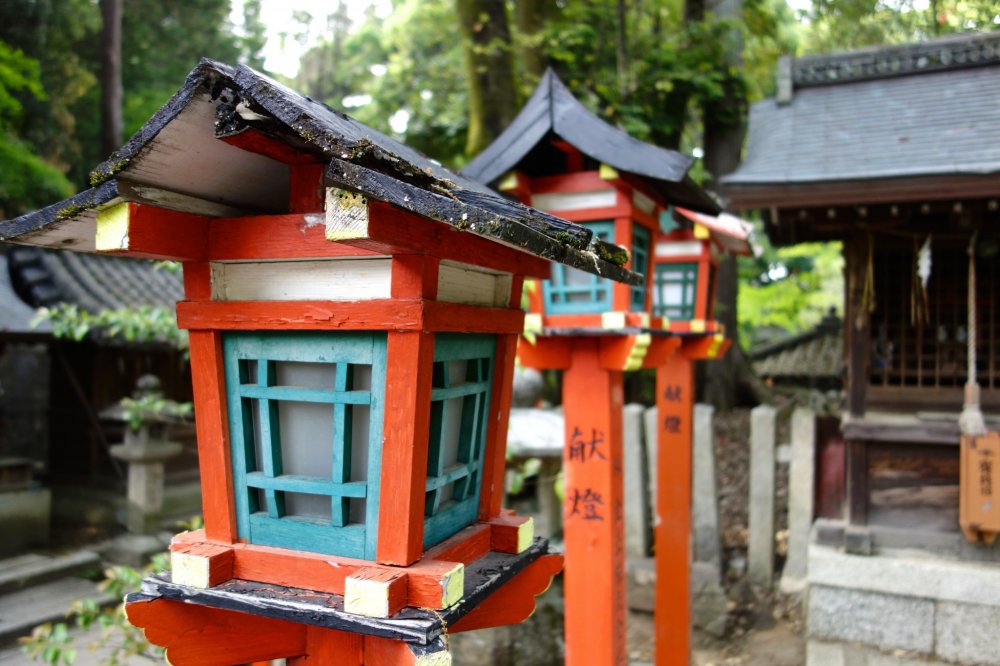 Oda Nobunaga's soul has also been enshrined here since 1987 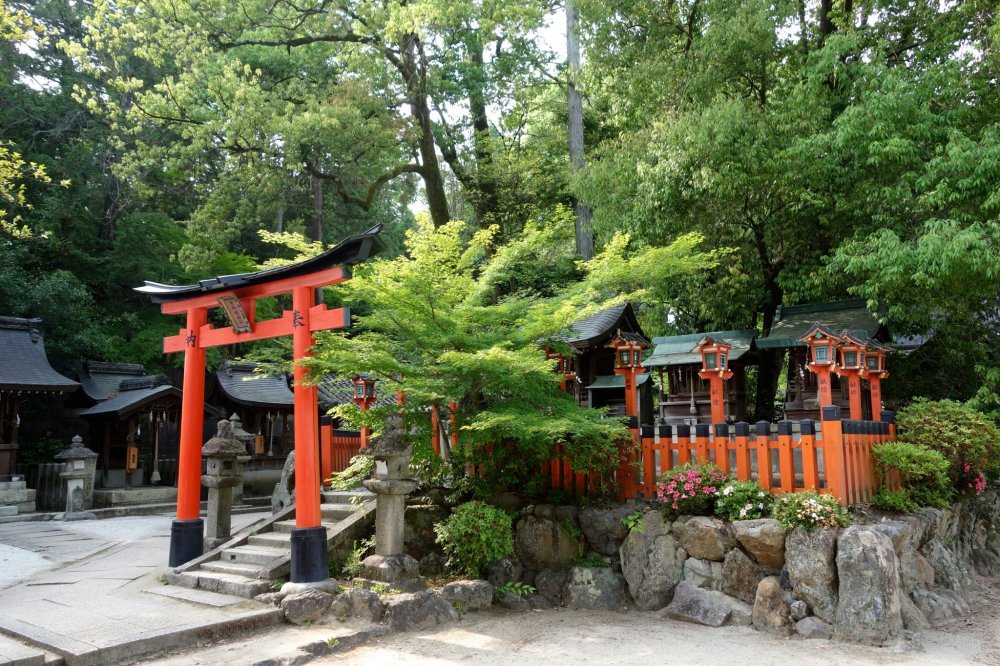 "Odasha" shrine housing the soul of Oda Nobunaga, one of the most remarkable samurai in the history of Japan 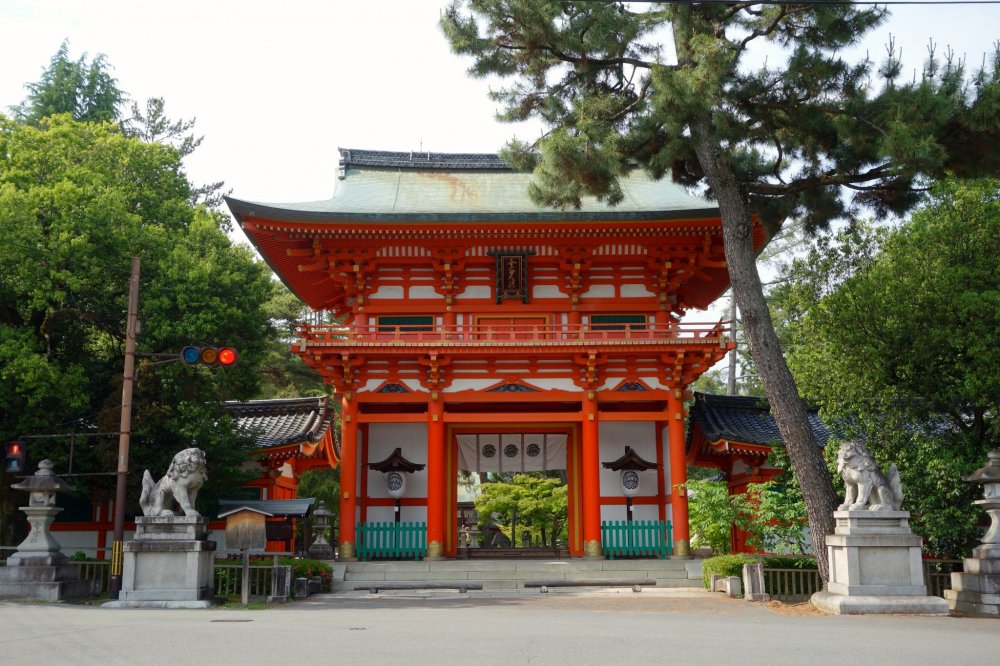 The grand entrance gate of Imamiya Shrine beckons to visitors 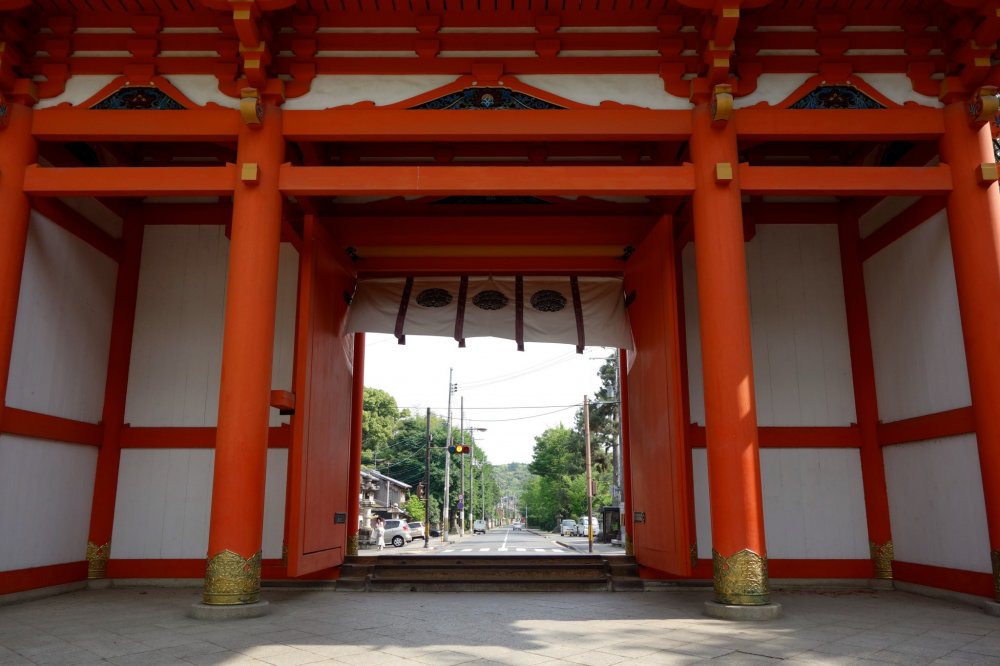 Shrine grounds demarcate a break from the hubbub of everyday life 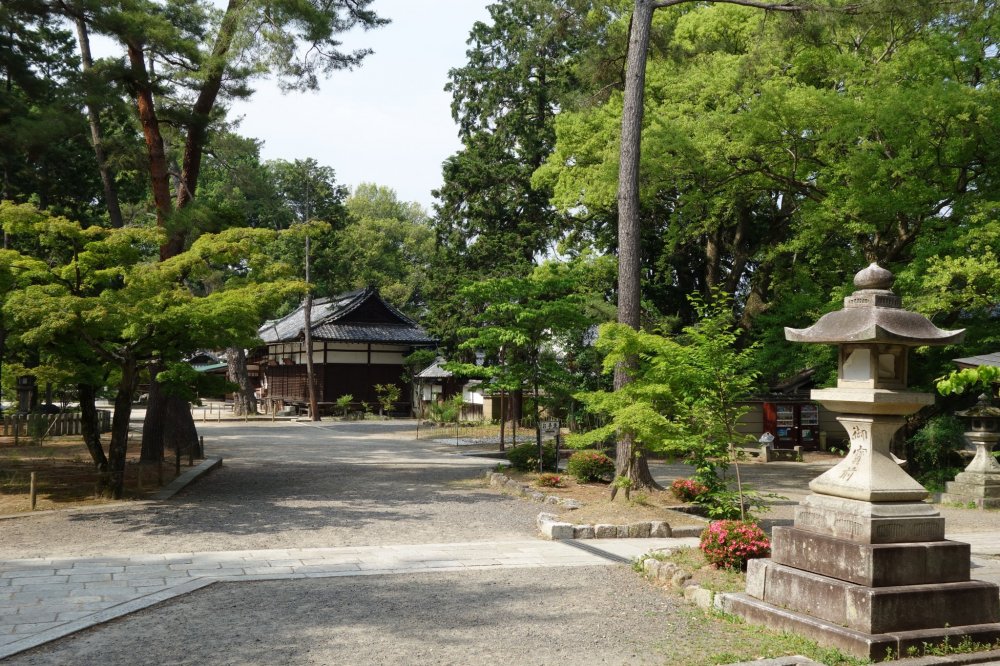 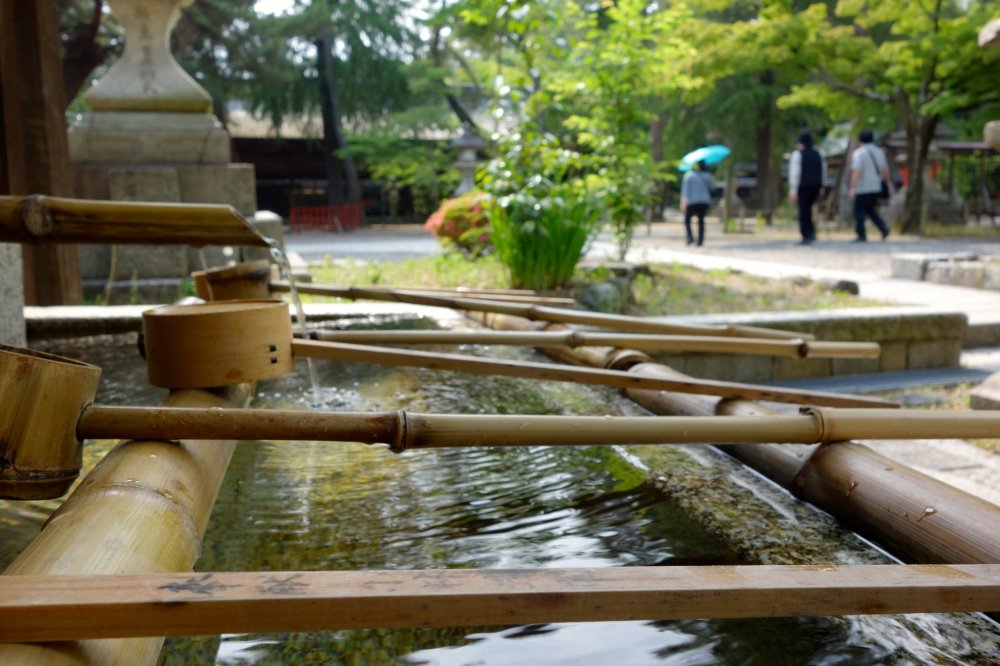 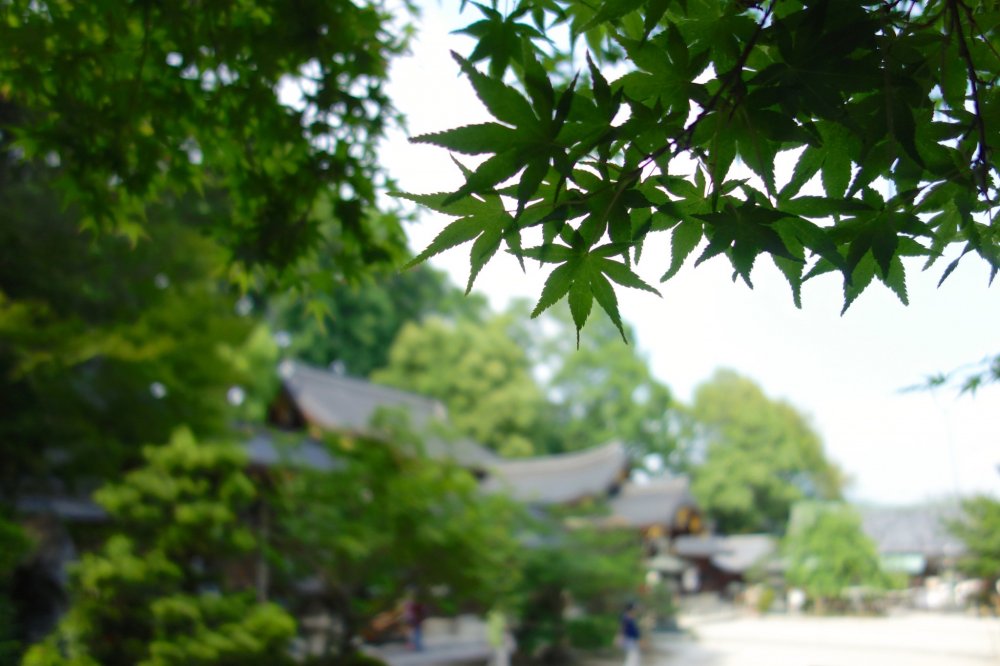 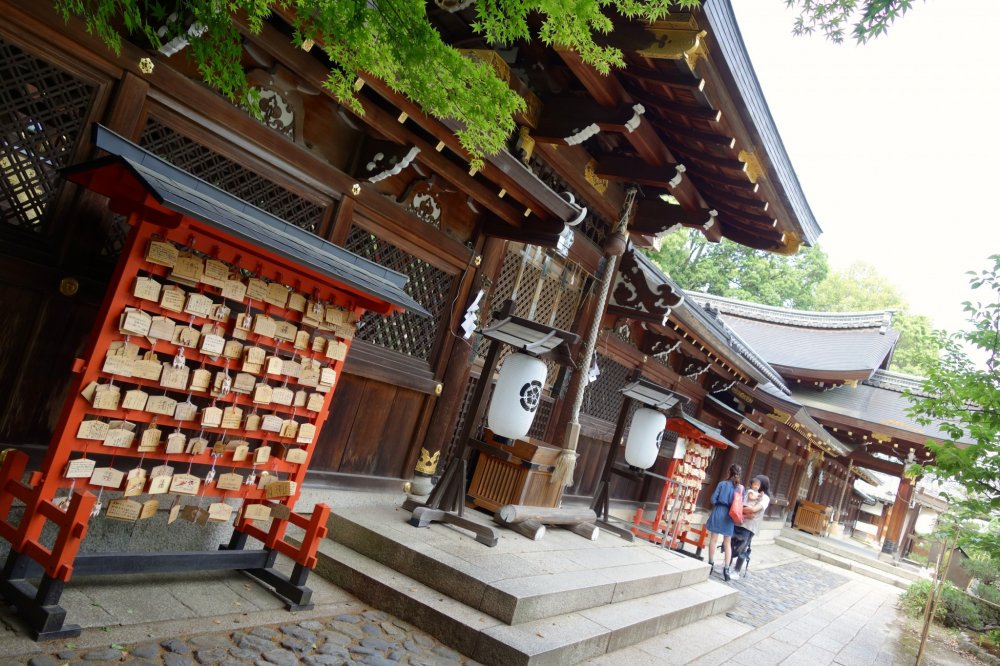 The main shrine building pays tribute to the deities of longevity, health and match-making 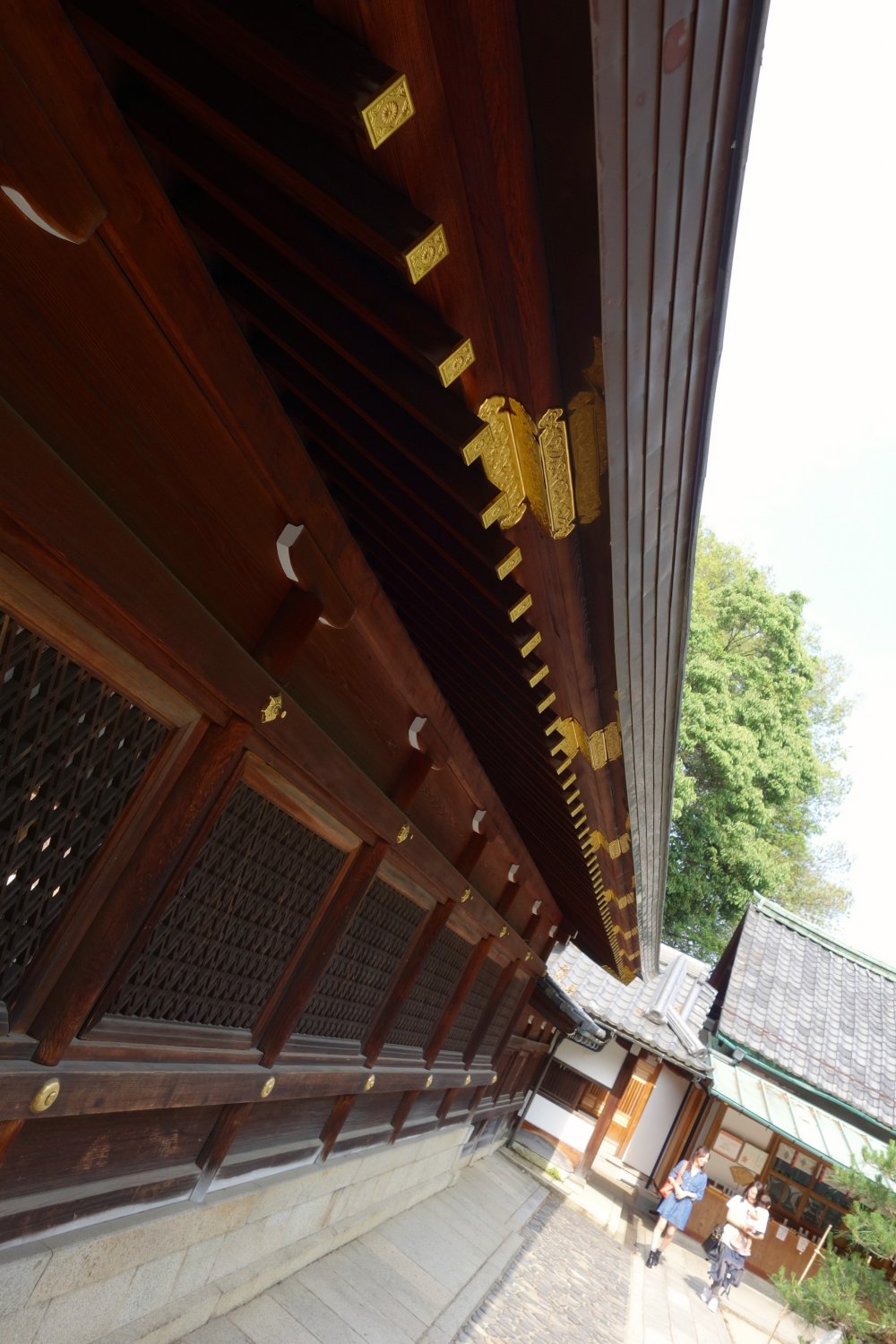 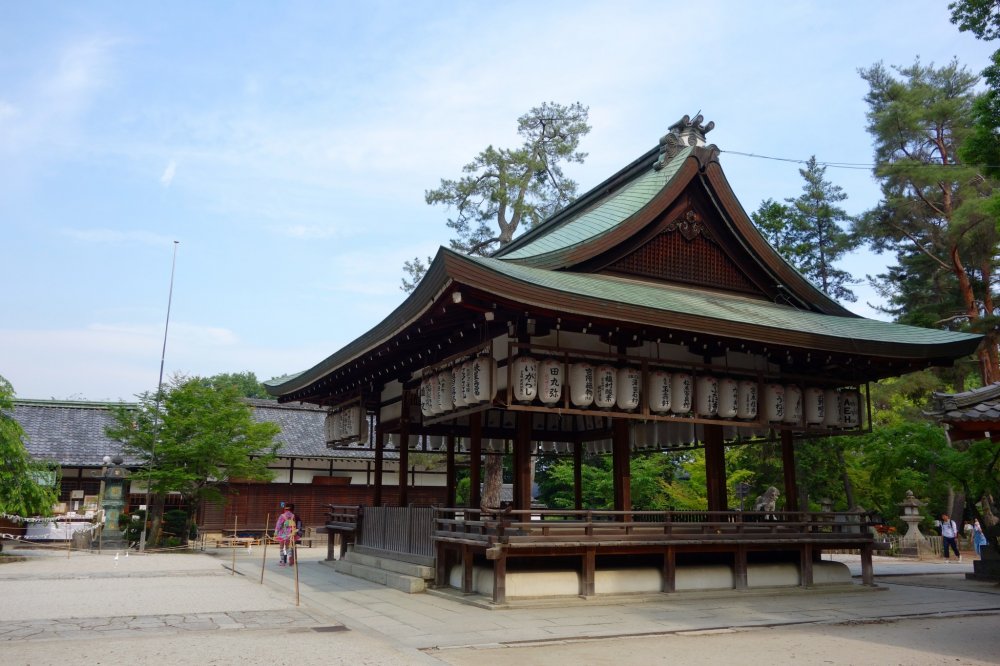 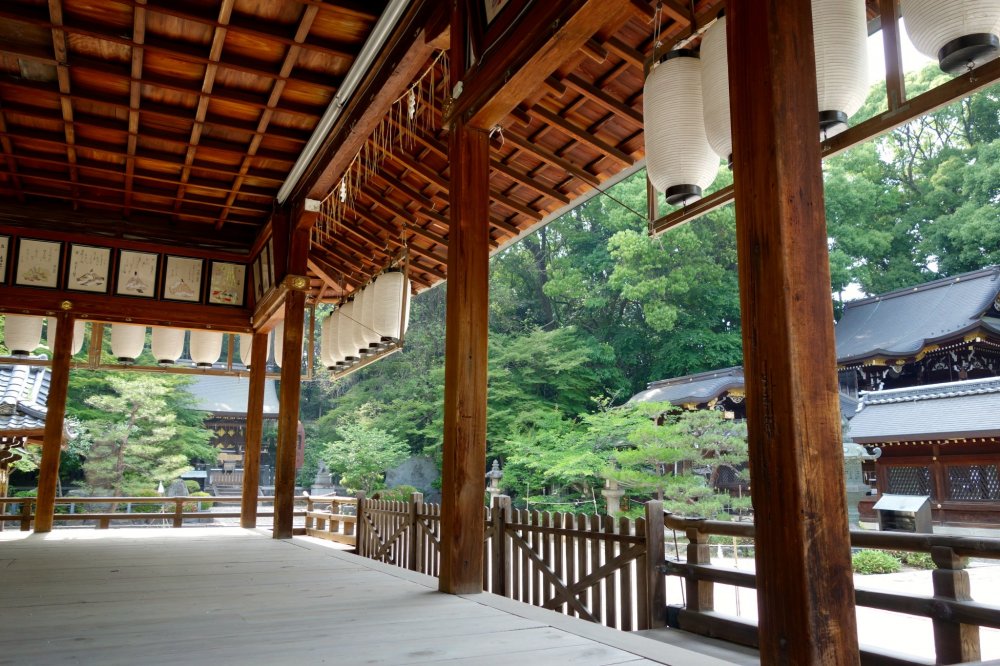 The shrine has an atmosphere of reflection, tranquility and respect 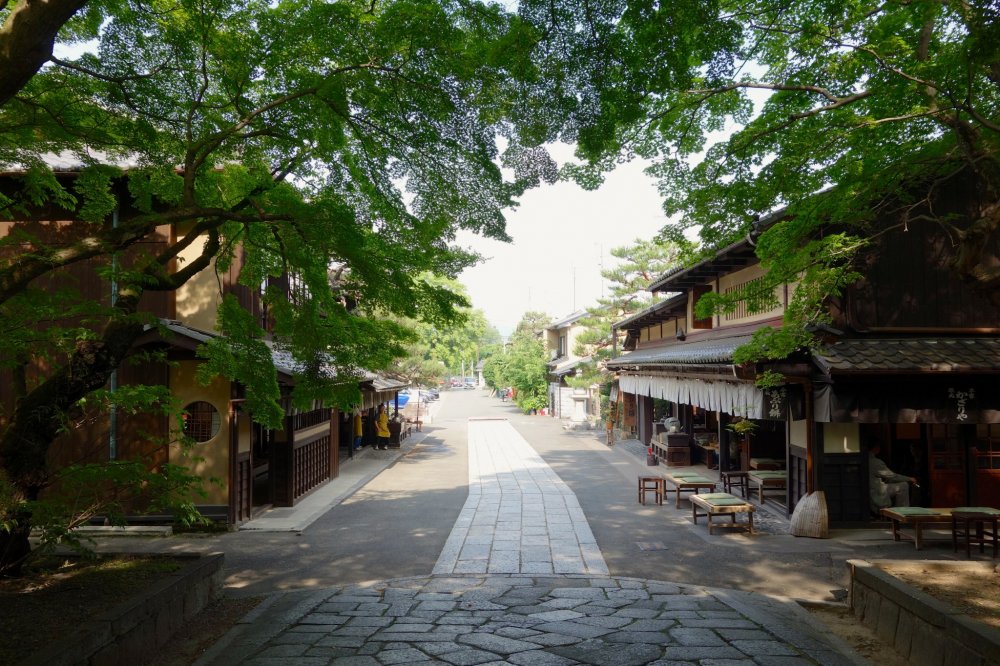 The road out the Shrine's east gate, where Ichiwa and Kazariya aburi-mochi sweet shops await your patronage 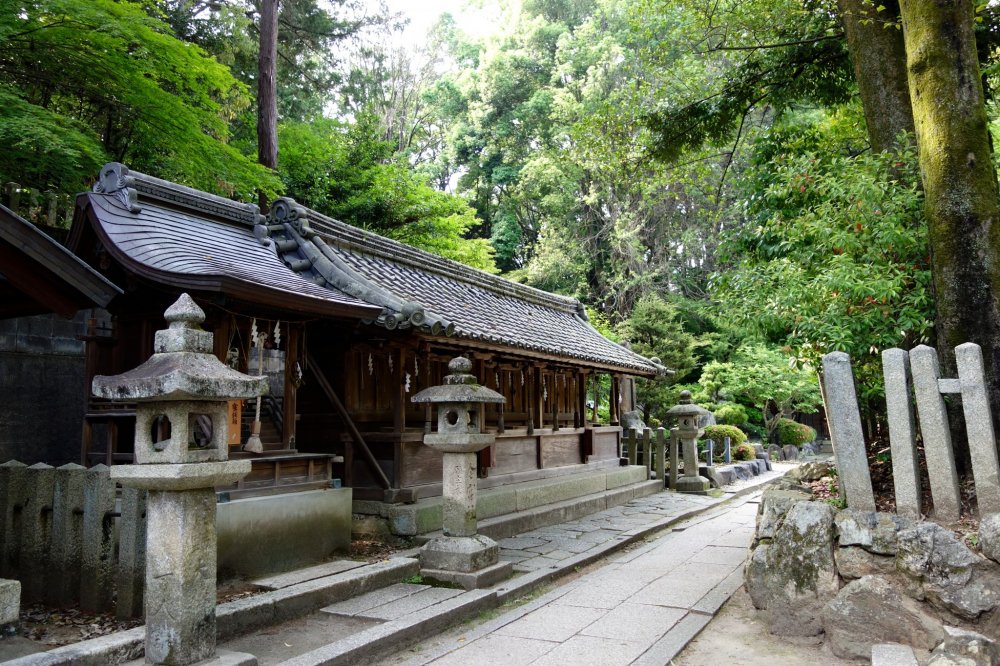 "Hassha", eight shrines representing their greater counterparts throughout Japan, to save people having to travel 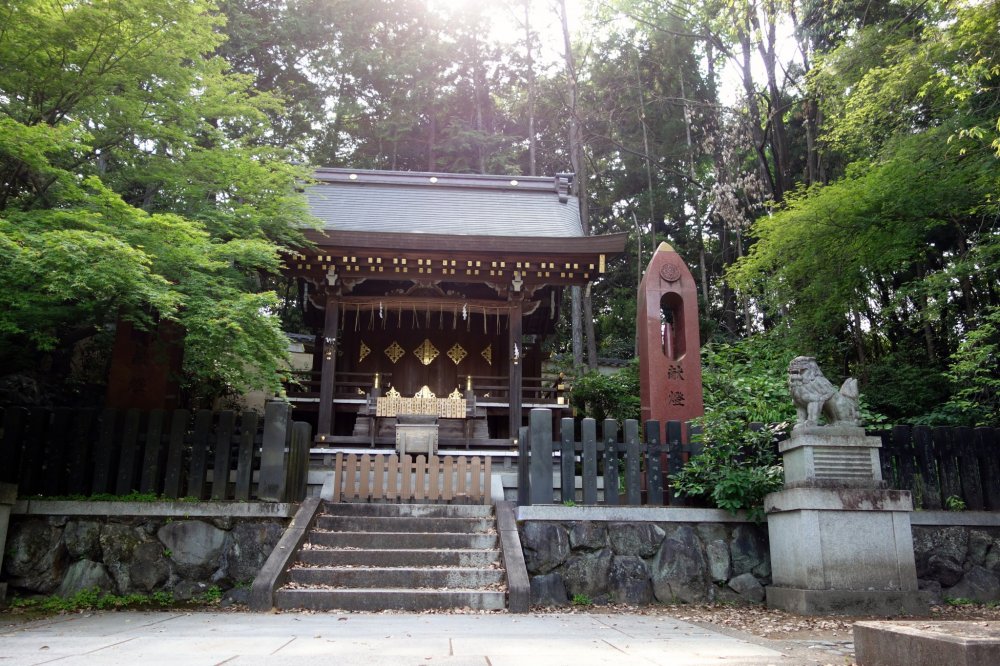 "Orihime-sha" for the deity of fabrics, in particular, Nishijin textiles 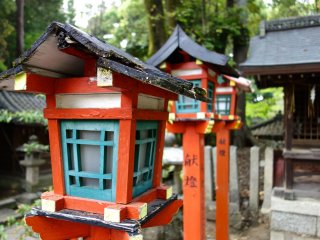 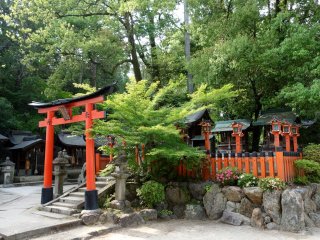 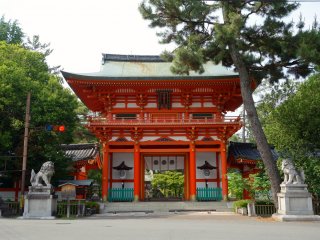 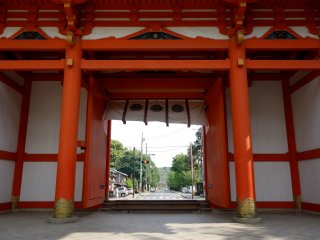 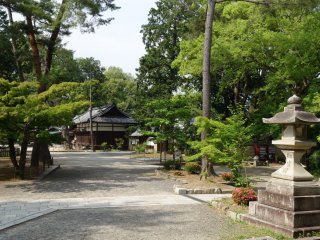 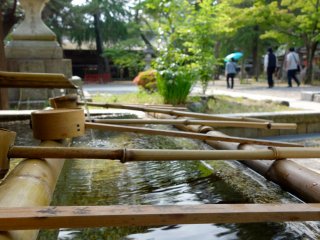 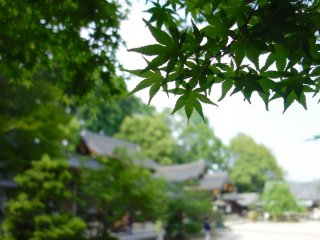 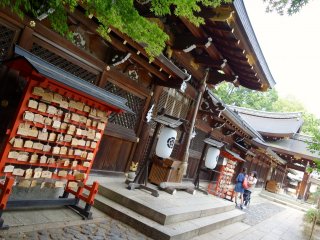 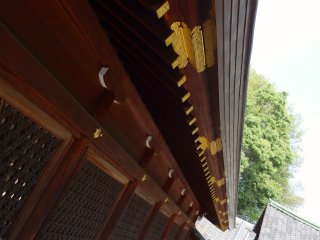 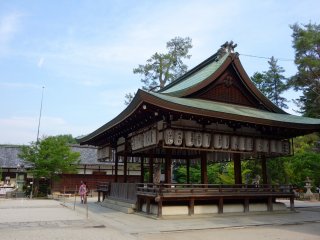 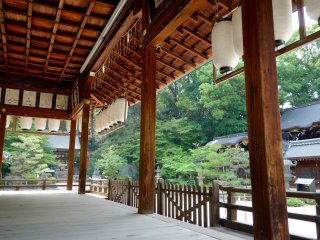 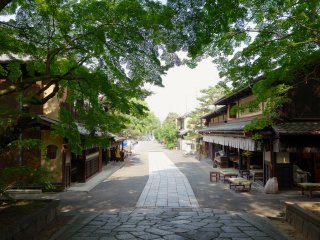 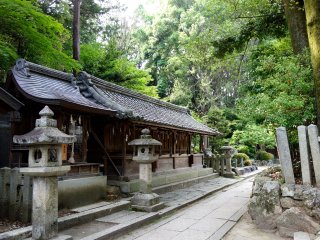 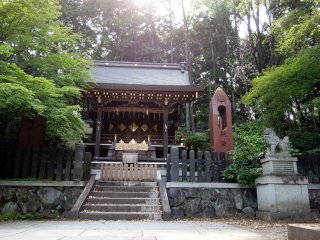 Despite the heat foreshadowing the upcoming summer season, there was a sort of humid silence over Imamiya Shrine in Kyoto, when I paid a visit. Being one of the lesser known shrines, it was devoid of the crowds seen at the likes of Kinkakuji Temple (the Golden Pavilion) or Ginkakuji Temple (the Silver Pavilion).

Imamiya Shrine, however, is older than both pavilions. It’s name, Imamiya (今宮), ironically means “new shrine” in Japanese. It was first established in 994, during the Heian era and relocated in 1001 to its current location as a shrine to protect the people of Kyoto from an epidemic that had decimated scores of the region’s population at the time. Today the shrine attracts visitors who pray to the deity, Ōkuninushi, for longevity and good health in general. It hosts Imamiya Matsuri and Yasurai Matsuri, which is one of Kyoto’s three major festivals held on the second Sunday of April. The shrine is also occasionally used as a venue for traditional Japanese weddings.

Imamiya Shrine is most well known for the two age-old aburi-mochi stores, Ichiwa and Kazariya, outside its east gate and also for the deity’s stone it houses. Ahokashi-san is the stone of a deity who is said to grant your wish if you follow certain procedures that involve tapping and rubbing the stone. You can tell if your wish will come true by picking up the stone and seeing whether it has become lighter!

The language intrigues me and as well as Japan's personality, vividly different in each season in the year. Having previously lived in Tokyo for a year, I've developed a weakness for onsen, Mt. Fuji, autumn leaves, the festivals and Japanese stationery. More than trying my hand at photography, I enjoy sharing my photos and travel experiences with others so that they can laugh, feel inspired and come along for some of the journey!