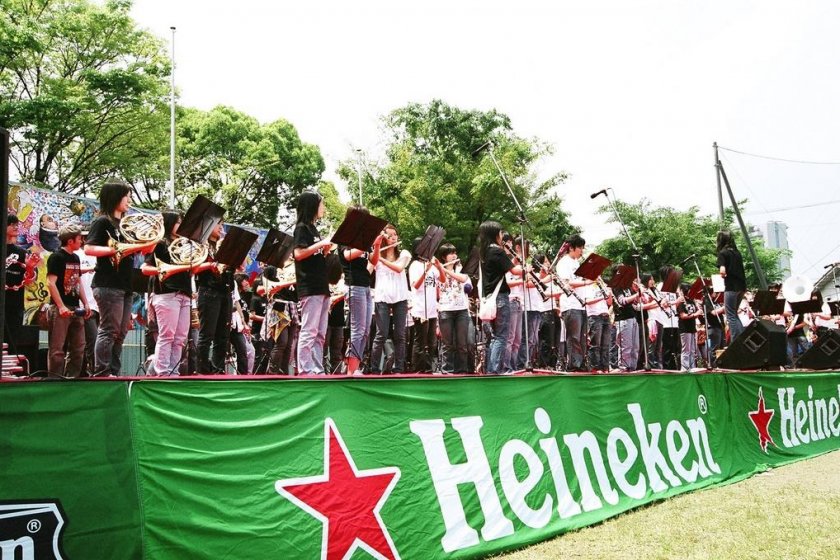 One of the greatest free music shows in Japan

Are you a Jazz Music Fan? Are you likely to be in the Kansai Region of Japan during the "Golden Week" holiday period? If you answered Yes to the two questions, then why not allocate two days out of your schedule, and head off out to Takatsuki City for the "Takatsuki Jazz Street Festival". Considered one of the greatest free music shows in Japan, the festival has been operating since 1999 and hasn't stopped growing since.

The T.J.S. (as it is known) is a two-day extravaganza of live jazz featuring over 300 acts, comprising of over 3,000 artists, performing in 72 different locations in-and-around the central business district of Takatsuki City. You can choose to either chill out in one of the four parks, stand curbside or sip a nice latte in one of the many cafes while listening to some smooth live jazz. If it's "Big Band" or "Small Group" or "Solo" acts you are into, then it's all here. If you are a "Traditionalist" or "New-Wave", it will be here too (along with a surprise or two). I can guarantee you won't leave disappointed. How much is this going to cost you (over-and-above your transportation)? Nothing.Zilch. It's all free (in saying that, the proprietors of the cafes would appreciate you purchasing a coffee, etc). There is even a bus that does a circuit of all the venues, and it's free also.

Getting here couldn't be easier. Takatsuki City is serviced by both the Japan Rail and Hankyu Rail networks and is both on the Osaka-to-Kyoto Lines. There are plenty of hotels in the area ranging from the "Upmarket" to the smaller "Business Hotel", and let's not forget the B&B (check attached link)

Here is an idea, if you are coming as a group. Arrive here at 10 am and head for Shiro-Ato Park (when you arrive there will be volunteers, all wearing branded t-shirts, and they will give you a brochure, or magazine more like it, of the schedule and times and locations of all the gigs) grab a table & chairs and settle-in for a great days music. Around the perimeter of the park (it's actually a baseball field) will be a flea market as well as food & drink stalls. Make this your base for the day and, if any of your group wants to explore, take it in turns to do so. If you will be on your own, then just wander about. The music will be everywhere.

Hi, my name is Ross-Barry, and I am an "Outdoorholic" (phew I'm glad I got that off my chest).About 30-years ago I first became involved in the great outdoors, when a friend took me hiking. Before long I was buying my own kit and venturing out on a regular basis. Since the I have become involved in off-road cycling and kayaking.Prior to this I never payed much regard for the outdoors or the environment, and I admit I took it all for granted.Over the years I have come to respect and appreciate what we have on this piece-of-rock and I stopped taking it for granted.My belief is, if you want to appreciate what we have here, keep off the "main road" and venture out from the city boundaries. The best any country has is lies in it's outdoors.At this point I want to opine about the outdoors. "Pack it in, pack it out" and "Take only photos, and leave only footprints". What I am saying here is, don't leave your litter about, take it home. Also respect and appreciate for others. Don't invade others privacy if you want to take a photo. Get their consent first.If there are any of my trips you want to experience, and you want me to accompany you, don't hesitate to contact me. I would be more that happy to show you around. Enjoy. 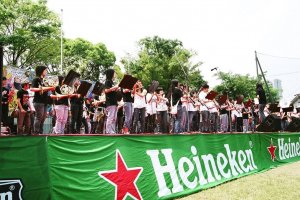 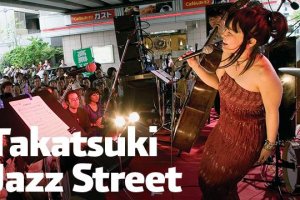 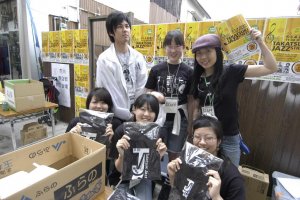