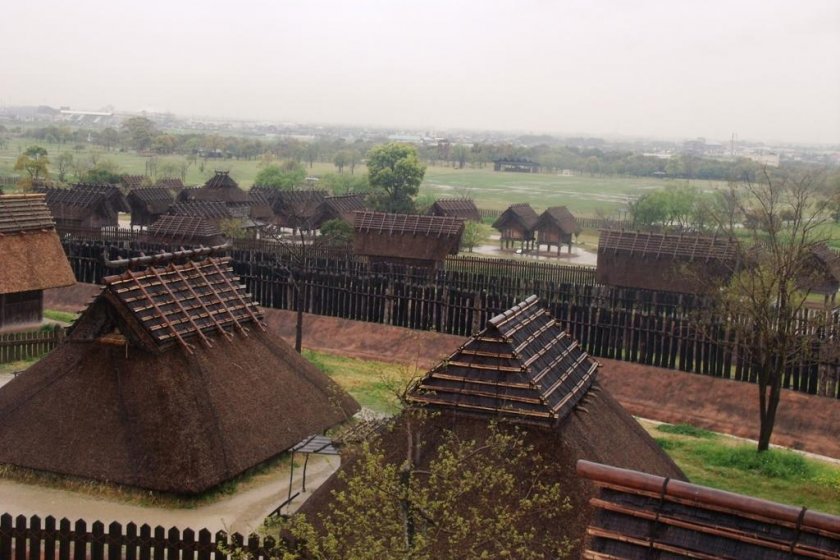 One of the oldest historical sites in Japan

View of the park

When I first heard about Yoshinogari Koen (Yoshinogari Historical Park) I was perplexed. How can a place that is so infamous and well known as a tourist destination with Japanese people can be somewhat of an unknown with foreign tourists? It's just a brisk 11-minute train ride from Saga Station and yet I had never even heard of it. It wasn’t until my Japanese friend from Hiroshima came to visit and informed me of this must see that I had even heard the name. And while the Japanese-language Wikipedia site is flowing with info, it is pretty much a side note on the English-language Saga prefecture page.

Simply a 5-minute walk from Yoshinogari-koen Station, it’s a relic of a lost time. As you walk around the life of old you realise just how people used to live. Originally it was believed that the site dated back to between the third century BC and third century AD (the Yayoi period) but recent techniques have determined that some parts of the site could date to as far back as 400 BC.

Yoshinogari has several areas which reconstruct what modern archaeologists believe the site would have looked like at various points throughout Japan’s history. It’s a pleasant stroll around woods and fields, particularly in the sunshine, and you can walk through and explore several different types of reconstructed dwellings to better understand how people used to live throughout Japanese history.

And then there is the cause of controversy.

Yoshinogari is a large space on prime real estate. Since there is so much open space in the area, it was never going to be long before someone tried to build on it. However, when the trucks came in to try and dig for the foundations they found that they couldn’t build on the site at all.

Laying less than 30 feet under the ground were hundreds of tombs which were discovered in the digging process. Archaeologists went on to excavate the whole site in order to find the extent of the burial grounds and found it rather extensive indeed. A visit to Yoshinogari will let you explore a small section of the excavated plot, around 30 tombs lie there and it explains in detail the burial process.

Yoshinogari is a must for all history buffs, and the friendly staff will be more than happy to show you around.

George is a 20-something hitchhiker, solo female traveller and cunning linguist, currently teaching in Kyushu, Japan. She circumnavigates the globe and teaches languages to all those in her wake. She has travelled Europe and Oz extensively, and has taught languages in 6 different countries and counting. She writes about a mix of language learning, TEFL tips and general travel tales. Follow her journey at http://georgeonthego.org or on www.facebook.com/georgegoingdown or www.twitter.com/georgieonthego 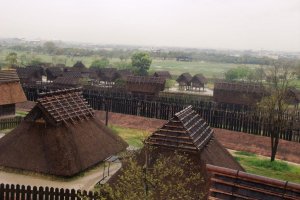 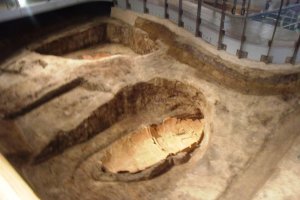 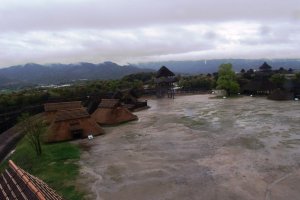 lens.on.japan 8 years ago
It would be easier to read, if it was written just once... :)
Reply Show all 0 replies
2 comments in total