A Nara period temple in Hamamatsu 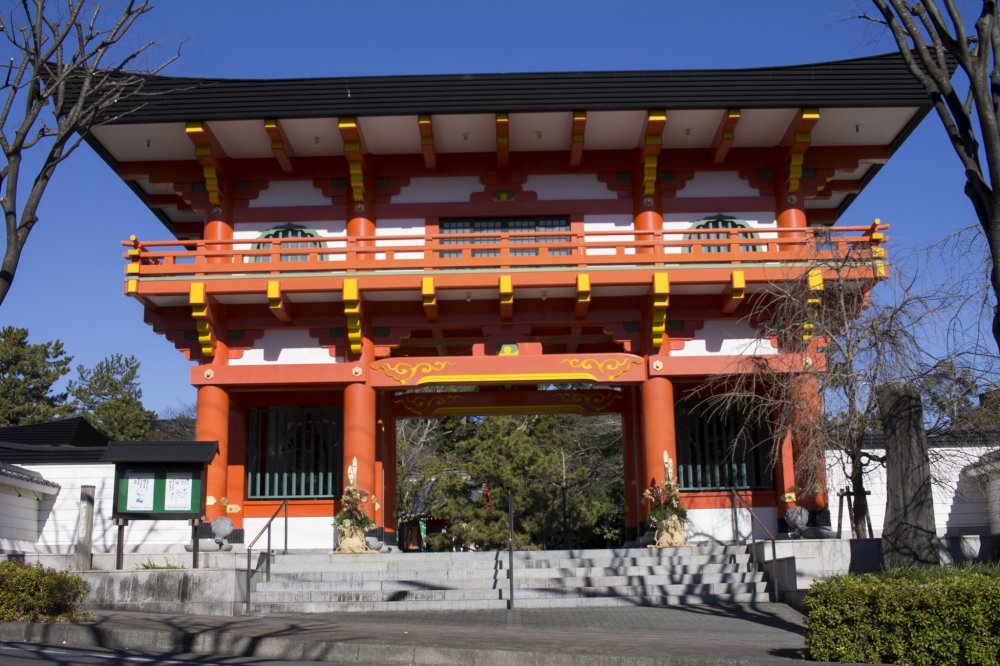 The Deva Gate located at the front of the temple 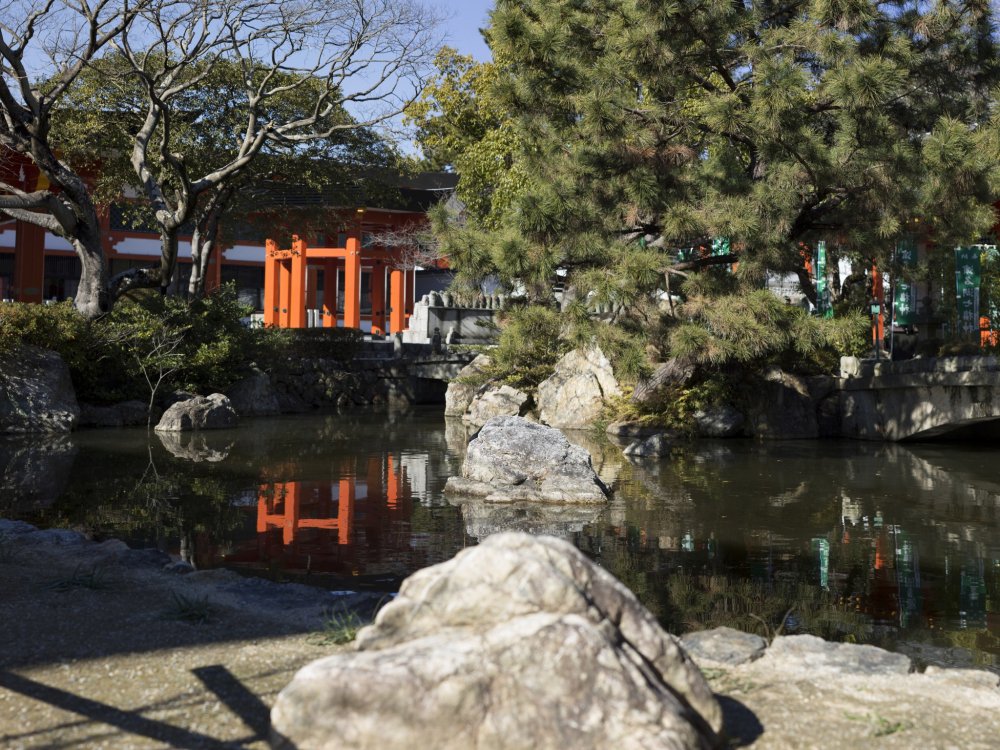 Stepping through the Deva Gate leads you to a quiet pond 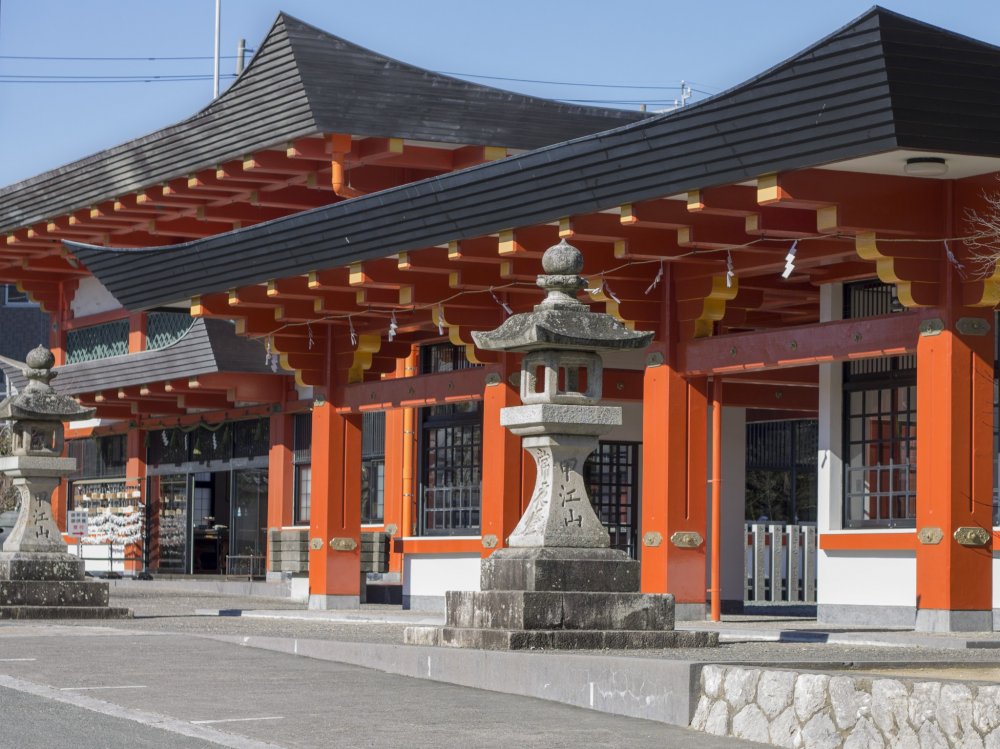 Left of the pond is the path to the inner temple, and Narita Mountain Fudou Hall, the main office and the venue for memorials, prayers and more 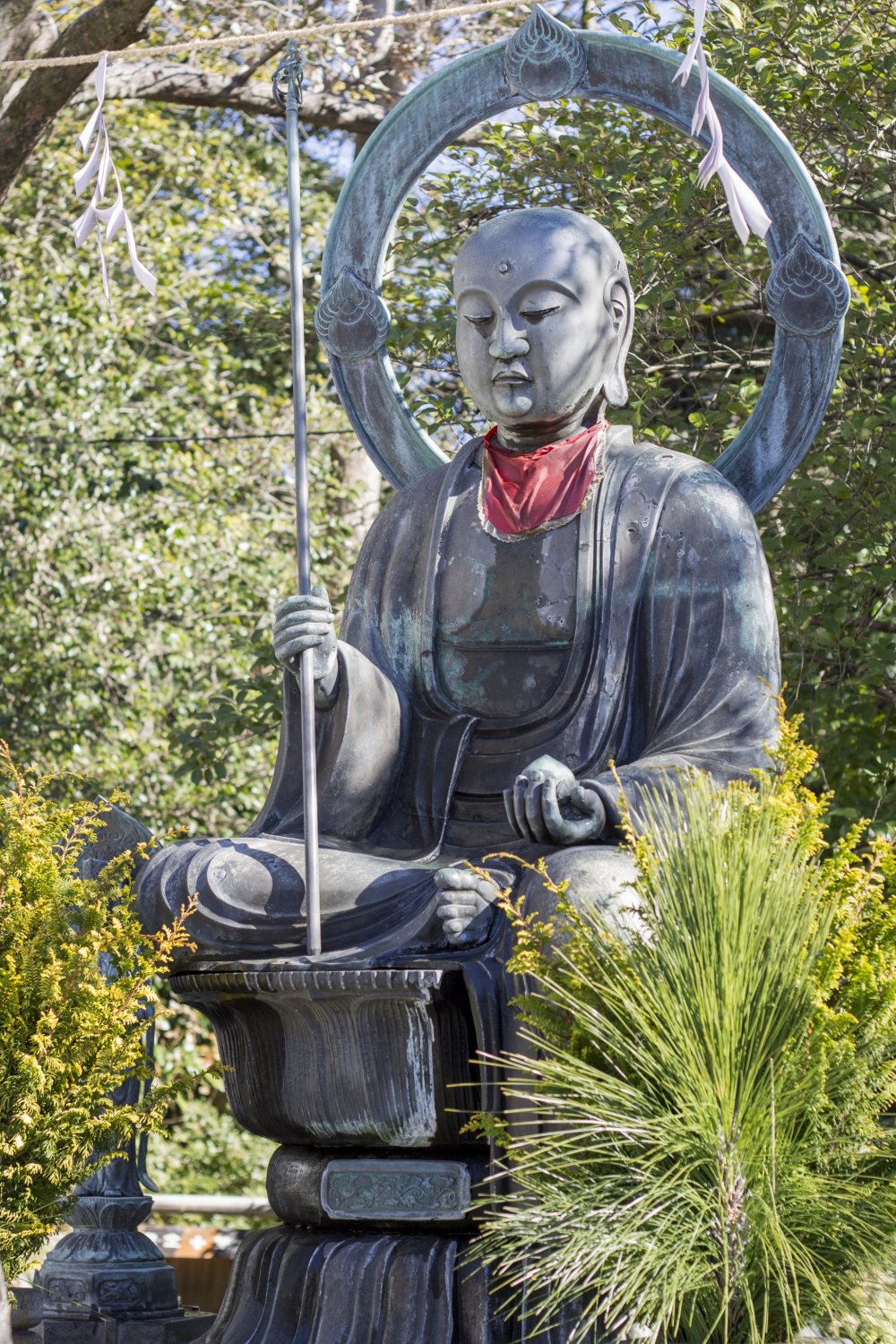 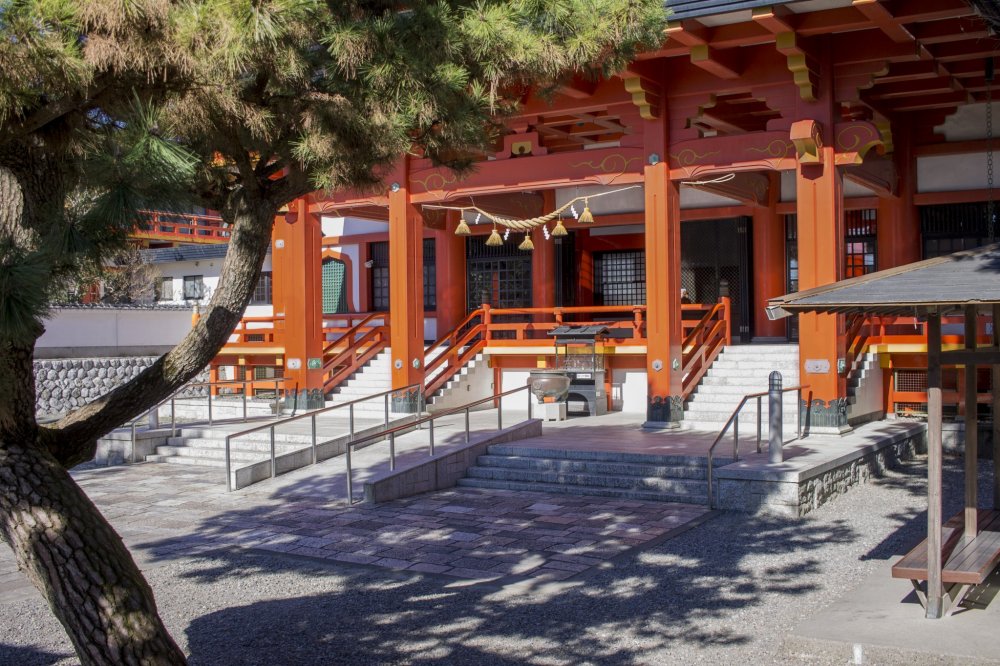 The main shrine of the Kamoe Temple compound 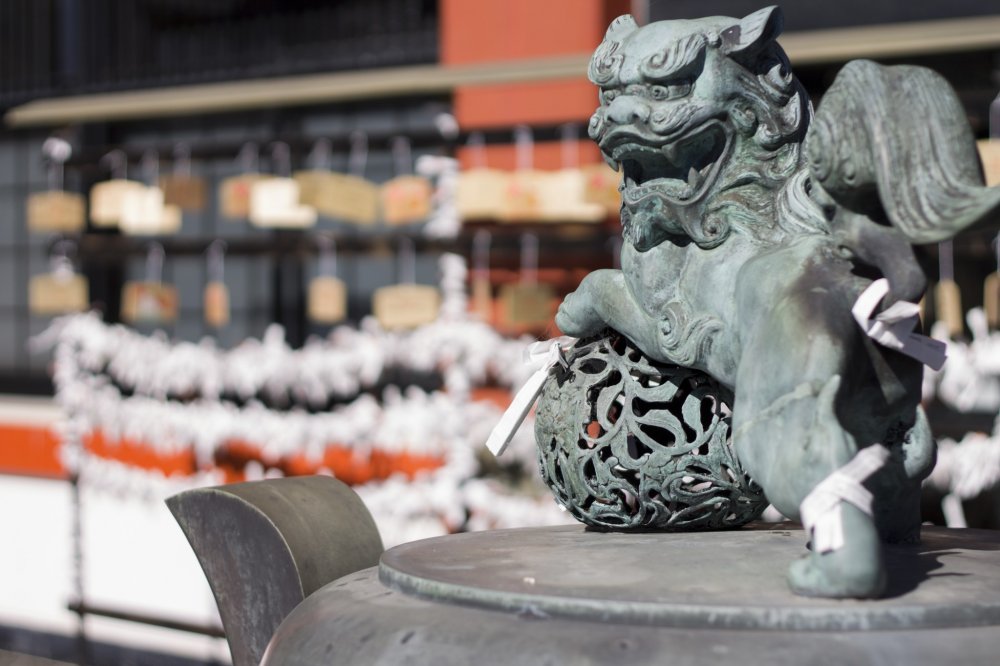 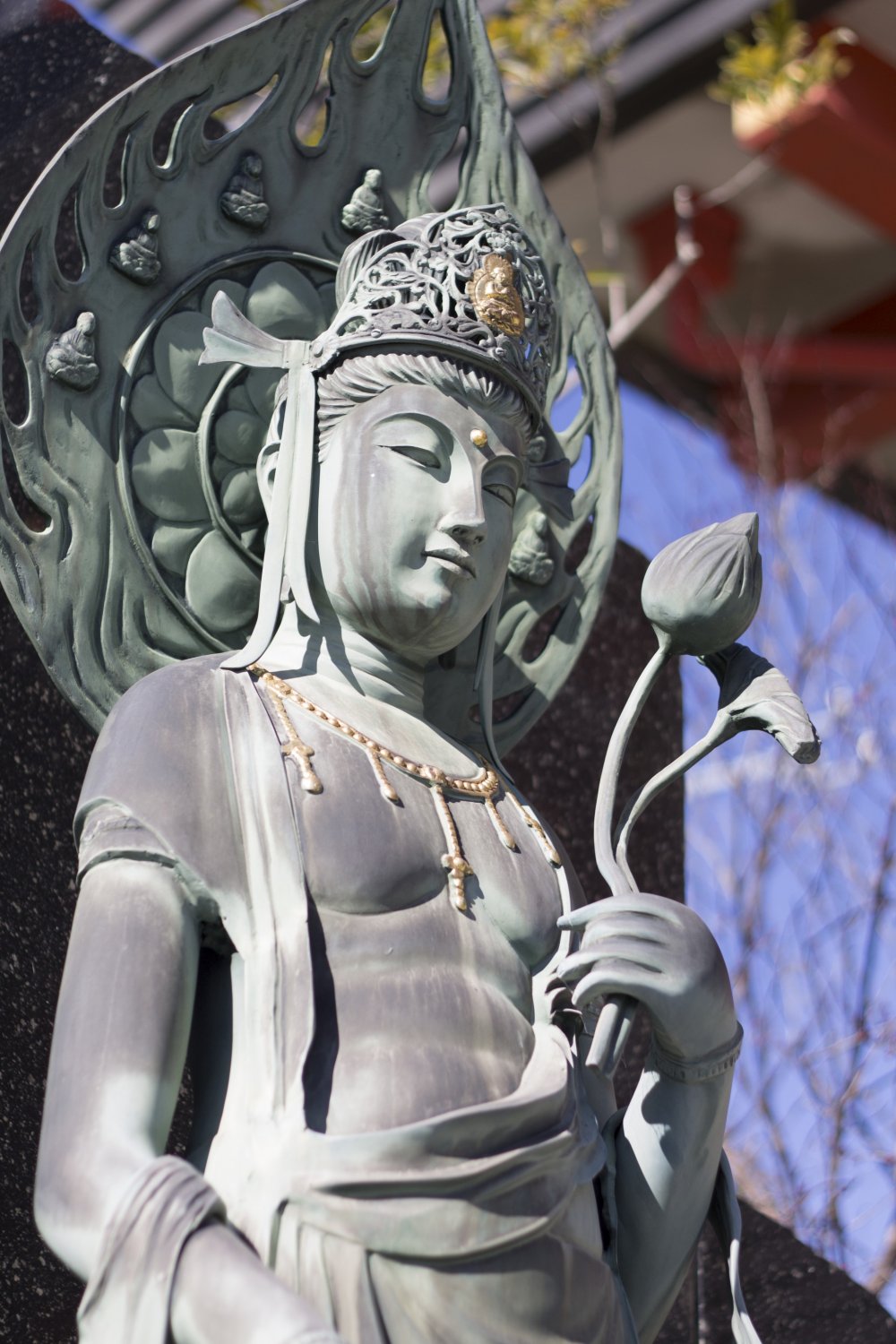 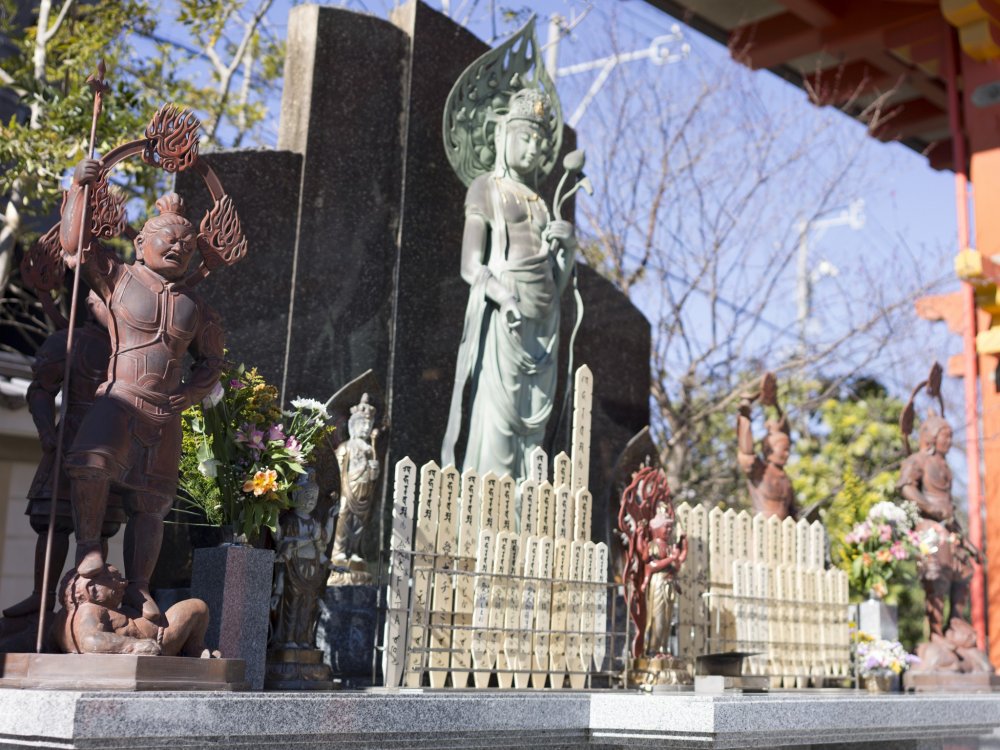 These guardians stand to protect your beloved pets in their afterlife 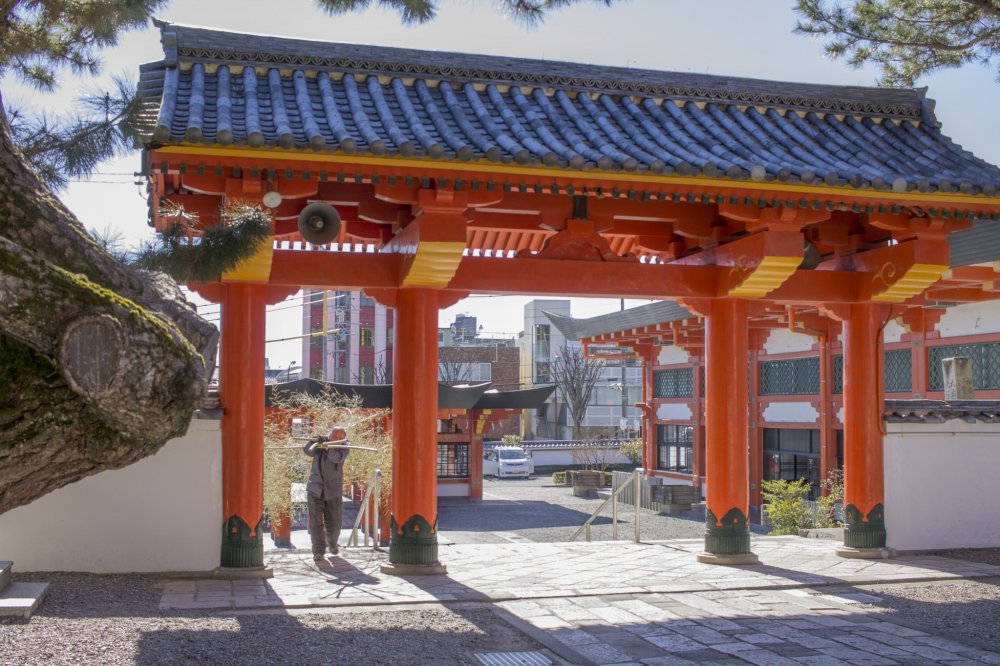 The Middle Gate which leads to the main shrine 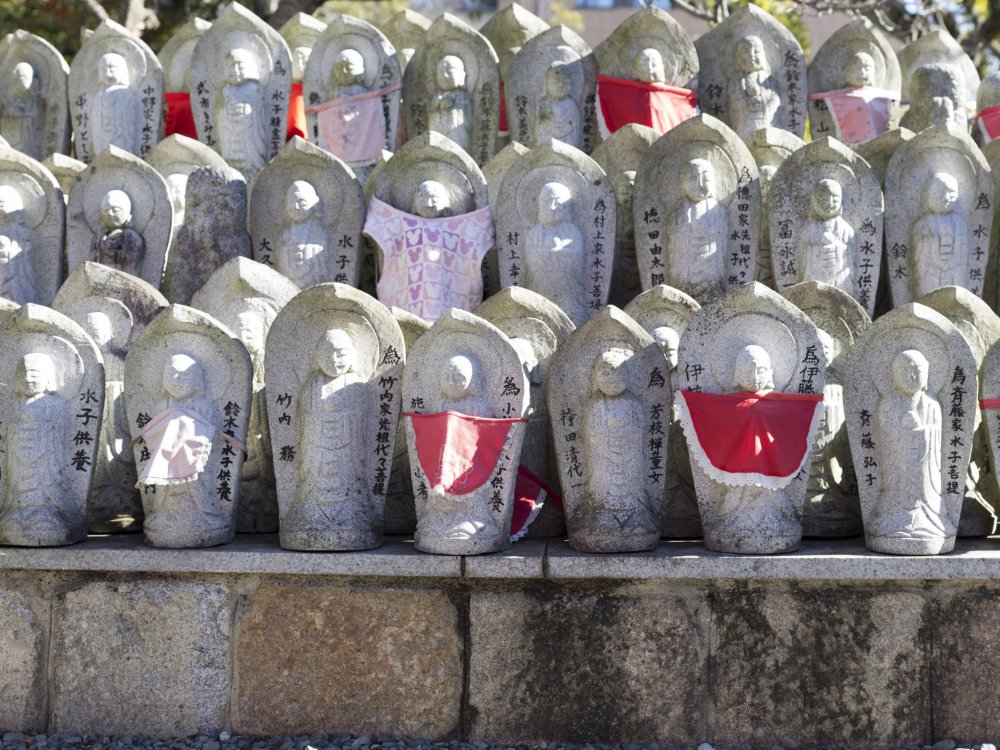 These Mizuko each represent the souls of infants who have passed 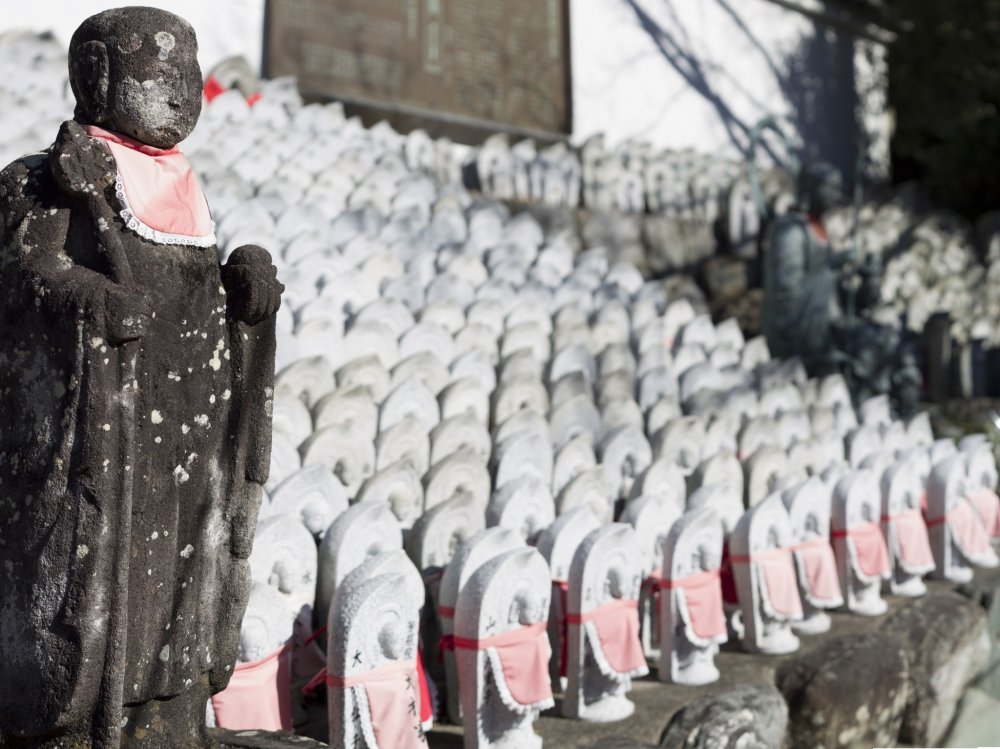 A Jizō Bodhisattva looks over the souls of infants 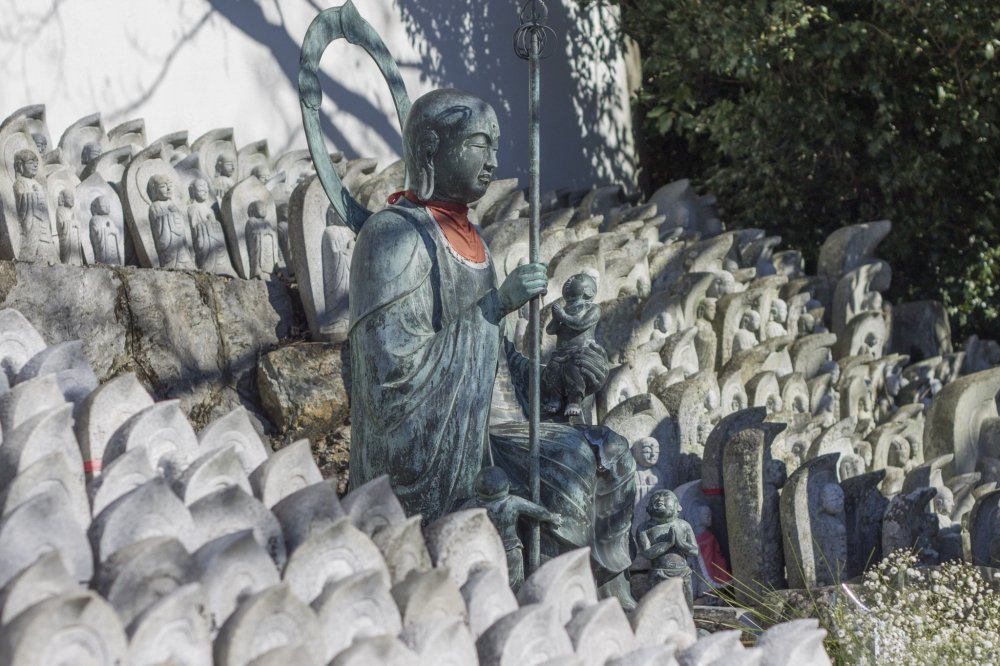 A Jizō Bodhisattva stands guard over the Mizuko 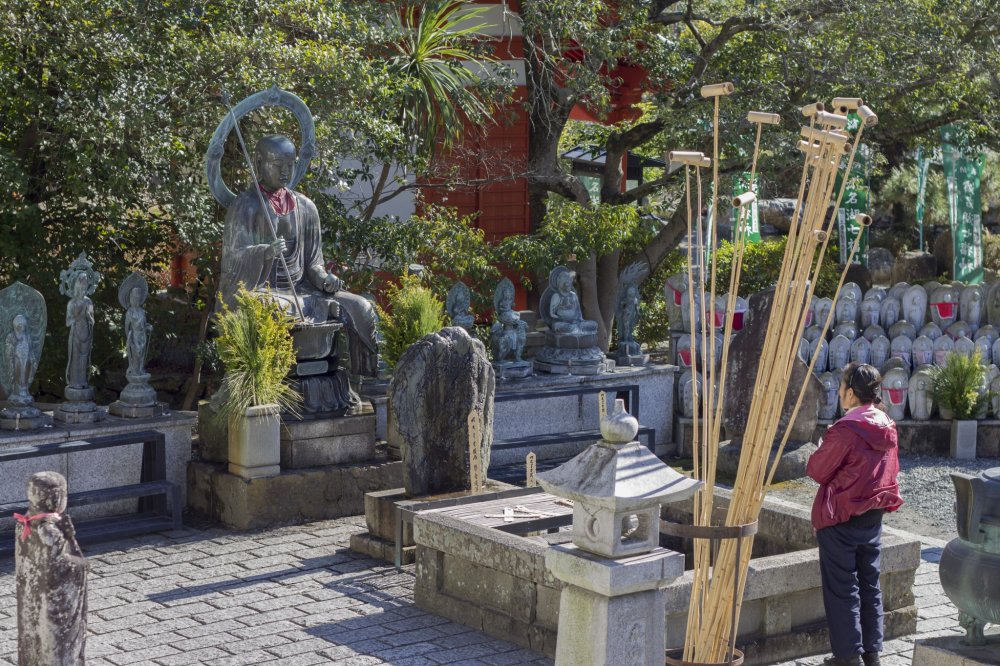 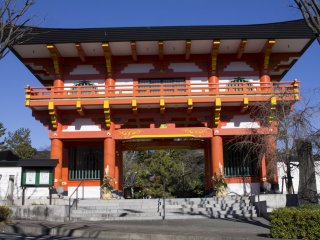 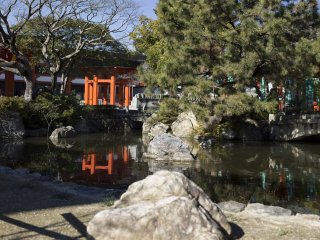 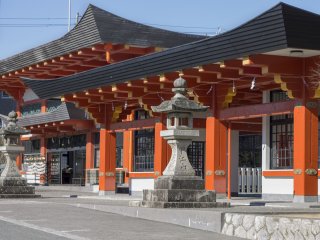 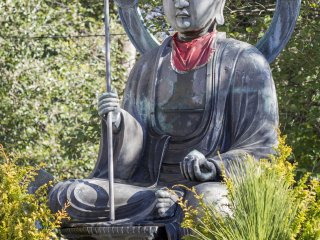 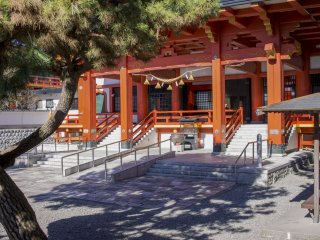 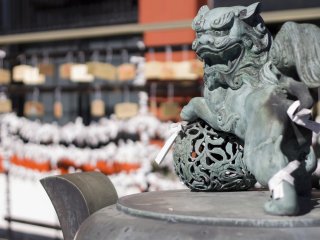 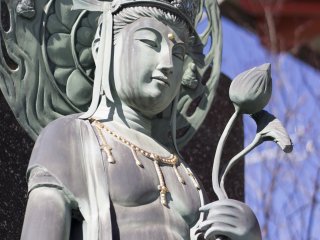 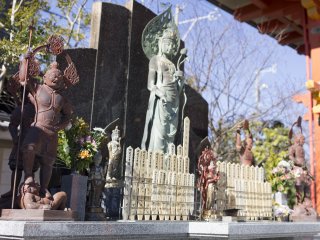 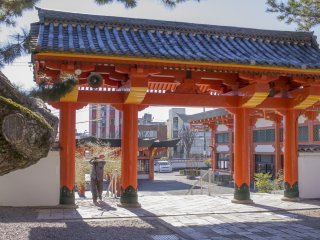 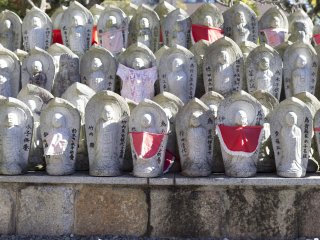 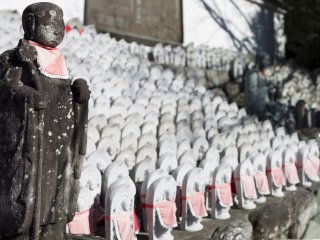 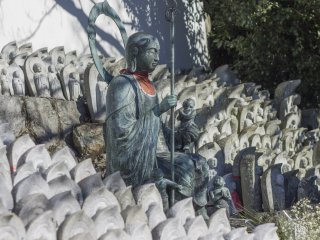 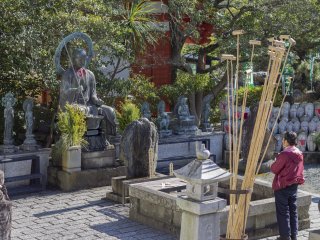 Kamoe Temple is easily accessible by bus or walking, tucked away in Hamamatsu in Shizuoka prefecture. According to folklore, this temple was built by millionaire potato farmers 3,000 years ago. While the original building was lost to a fire in 1608, the rebuilding began in 1616 thanks to Tokugawa Ieyasu. It was lost once again in a 1947 air raid, though it was quickly rebuilt by 1959. Renovations in 1987 led to the present temple we see today.