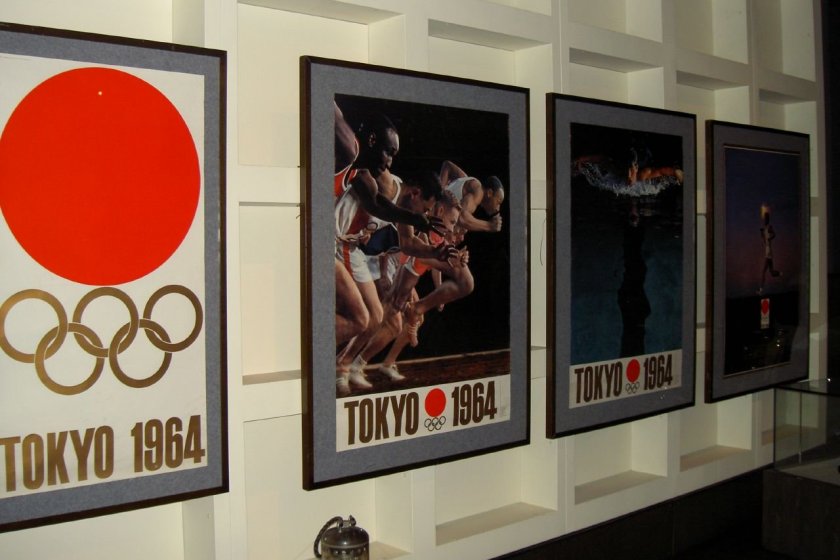 A special exhibition at the Musashino Art University Museum

A special exhibition taking place at the Musashino Art University Museum in 2021 looks at graphic design in Japan during the 1960s and 1970s. During this period, Japan's economic growth was strong, and as a result there were significant changes in art, culture, and design. Virtually in the middle of this decade were the 1964 Tokyo Olympics, and this was a major project from a design standpoint.

The exhibition will showcase a variety of works from this timeframe, with pieces on display from the likes of Hiromu Hara, Yusaku Kamekura, Ikko Tanaka, Kohei Sugiura, Mitsuo Katsui, and Tadanori Yokoo to name a few. Admission to the event is free.

The Musashino Art University Museum is located 18 minutes walk (or a five minute taxi ride) from Takanodai station, served by the Seibu Kokubunji line. As there is no dedicated parking lot on-site, museum patrons are advised to utilize public transport wherever possible. 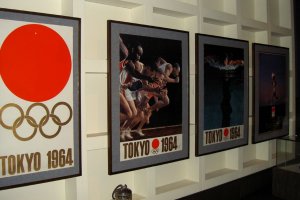 Lynda Hogan a month ago
I had no idea Musashino Art University Museum hosts so many exhibits! Thanks for sharing the information
Reply Show all 1 replies

Kim Author a month ago
So many!!
Reply
2 comments in total