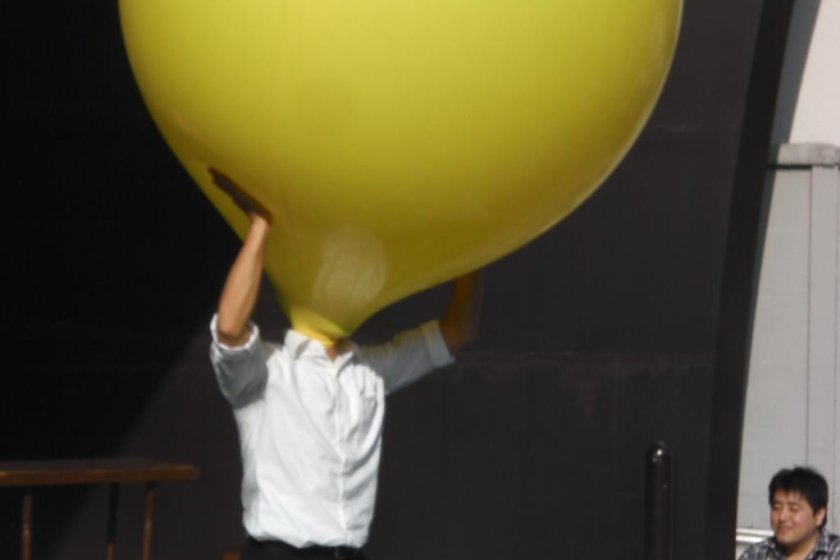 Koenji Bikkuri Daidougei is fun for all

Mid Nov
This can be understood in any language.
Venue: Koenji station When: Mid Nov 2022

The Koenji Street Performer Festival (Koenji Bikkuri Daidougei) is an annual event in Koenji, Tokyo. Talented buskers come from around the world to perform magic, comedy, acrobatics, music, art, and much more. The festival takes place all around the streets of Koenji, with nearly 30 spots in all directions designated as "stages." There are a few main stages directly near the train station, and the others are within a 5- or 10-minute walk. Be sure to grab one of the free guidebooks being handed out in and near the station, as they include a full map of the area and a timetable for each act and stage. Each particular act is usually performed about 3 times per day at rotating stages, so it's easy for you to plan your day and be able to see everything you want.

The performances are overall very impressive and very diverse. Walk through any park in summer and you can find someone performing magic, but how about someone performing magic and singing opera to xylophone music at the same time? Or are Chinese acrobats making contortionism look easy? Or a group performing interpretive dance to Billy Joel music? It's all here. There are some incredible musicians at work, artists creating chalk masterpieces on the street, and mimes entertaining the crowd. Vividly costumed actors roam the streets delighting people (and sometimes scaring the kids). It also has a bit of an international flair, as many of the acts come from overseas. This event is good fun for people of all ages and interests.

The Koenji Street Performer Festival occurs on a Saturday and Sunday. There is no fee. However, in the tradition of street performers everywhere, each act tends to pass around a hat for volunteer donations. The festival is spread around the area of Koenji Station, which can be reached by the JR Chuo Line. 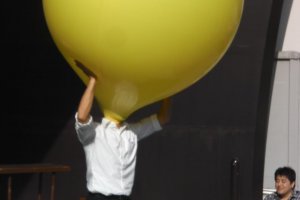 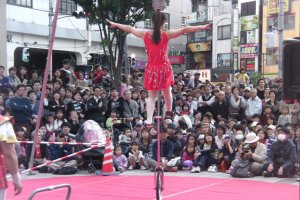 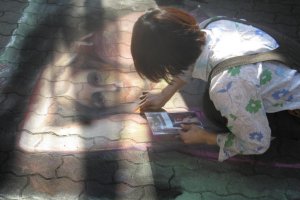 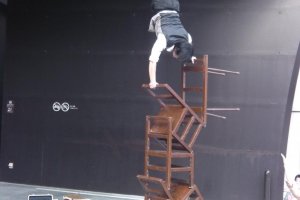 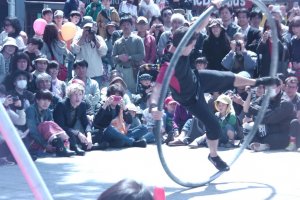 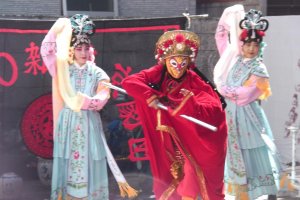