The Nihombashi Ebisu-ko Bettara-ichi festival is held on October 19 and 20 around Odenma-cho, Chuoku. The fair started in 1606 when the expansion of the Edo castle made the village residents of Takarada-mura move to a new location, which became Odenma-cho. An Ebisu Statue was said to be a gift from General Tokugawa Ieyasu and a festival in honor of Ebisu is held by the Odenma-cho community. The markets are held the day before which became the "Bettara-ichi" or Pickle Fair.

This fair attracts many locals and even tourists around the area and it is a great way to experience Japanese festival culture. Being from the Philippines I was familiar with its atmosphere as festivals and fairs like this are very similar to my country. There were food stalls that sell very cheap street food, in some stalls you can even drink beer and sake. Vendors would usually offer a free sample of what they're selling and it is fun to just walk around tasting and buying local delights for a reasonable price.

The Ebisu-ko ceremony is held on October 20 while food stalls start the day before (October 19). This is located just six minutes walk from JR Shinnihonbashi Station. 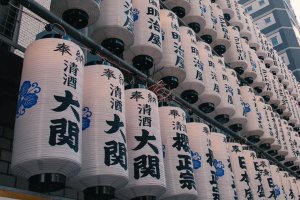 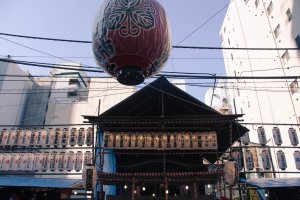 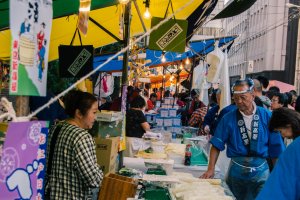 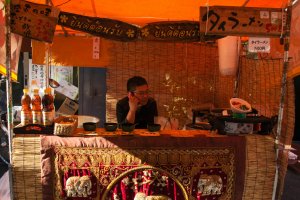 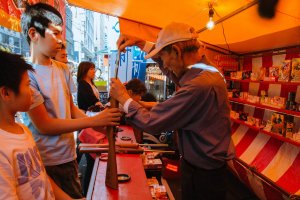 Kim B a month ago
Your photos really capture the fun festival atmosphere!
Reply Show all 0 replies

Nicole Bauer 5 years ago
Looks like a great festival. Does it take place on the same dates each year?
Reply Show all 0 replies
2 comments in total