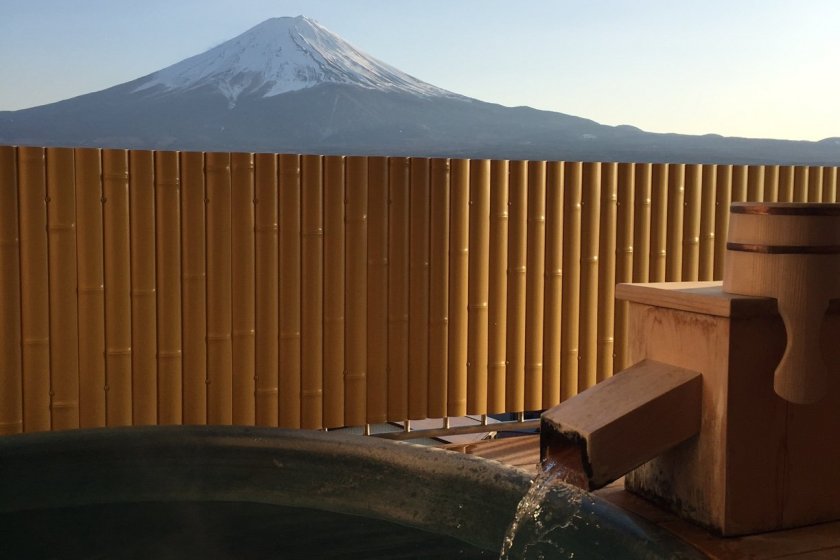 Mount Fuji views from your own private onsen

If you're content with viewing Fuji from a distance rather than climbing to the summit, a ryokan stay at Konansou might be just the ticket to ease those travel-weary muscles. Located right on the shore of Lake Kawaguchi, Konansou gives you spectacular views of either Fuji-San or the lake depending on the side of the building that your room is on.

The ryokan has both public onsen and reservable private onsen, but some rooms are decked out with a balcony onsen like ours was. When I say the views are million dollar views, that may actually be an understatement - on a clear day your jaw will likely drop when you see just how gorgeous the scenery is. There is also a foot bath on the roof that can be accessed by all patrons if you don't feel like completely submerging.

As well as the views, a ryokan stay wouldn't be complete without sampling some local cuisine - and Konansou definitely delivers in this regard. Many ryokan will serve your meals up in a separate private dining area, but Konansou allows you to have your meals served up in your room if you so desire. Talk about ultimate relaxation - you truly don't have to move a muscle if you don't want to! Every part of the meals served up was tastefully thought out, elegantly presented, and incredibly delicious (as you'd expect). They were also exceptionally accommodating when it came to coordinating a meal that suited our tastes. Traveling with someone that doesn't care for raw food, or may have an allergy to seafood for instance? Let them know ahead of time, and they can work around that to create a feast for the tastebuds that you'll enjoy without worry.

Getting to Konansou is easy - it's approximately 10 minutes on foot from Kawaguchiko Station, but the ryokan does operate a shuttle bus from the station to their premises after 3pm daily. More information about the ryokan can be found on their website here. 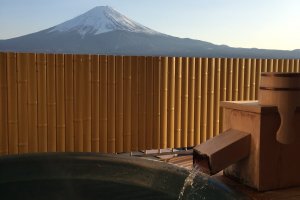 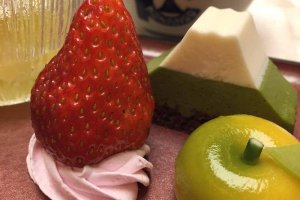