Trying out one of Akita's local specialities

After spending time in the kingdom of snow in Akita, the local speciality of Kiritanpo, is perhaps the perfect winter food to warm you up.

There are many different stories explaining the origin of this special cuisine, the most commonly known one is that lumberjacks and hunters in the past wrapped leftover rice on sticks (traditionally skewers made from Japanese Cedar) so that the rice could be preserved for later. Akita’s ancestors used this method to preserve their precious rice. This form of cooking has survived over history and is now an important part of Akita’s local cuisine.

There are different ways to prepare Kiritanpo. The most traditional way is to toast the rice skewers over an open hearth as you can see in many traditional restaurants around Akita. After the surface of the rice sticks has caramelised and become nice and crispy, they can be served with sweet miso. If you prefer something more heart-warming, Kiritanpo can also be eaten as a dumpling served in a hot soup, in a way similar to shabu-shabu (Japanese hotpot), together with fresh local vegetables and meat.

In traditional Akita restaurants, the Kiritanpo soup is freshly prepared in front of your eyes, with friendly local Akita waitresses adding in the ingredients while sharing a few jokes, it is the perfect local experience. To accompany your Kiritanpo soup you could choose to try some warming local Akita sake, or to try some special Akita vegetables. Be warned, the flavor might not be to everyone's taste, but the mysterious Akita vegetable tempura is an unmissable regional exclusive.

Kiritanpo is the perfect food to share amongst friends, but solo travellers can also enjoy its flavor in a smaller portion. Have a pint of cold and crispy lager with your Kiritanpo dishes and have an unforgettable night!

I was born in Beijing and raised in Hong Kong, now I am studying Chinese and Bilingual Studies in the Hong Kong Polytechnic University.Travelling has always been my hobby and passion. Although I am a broke college student, I still try to travel aboard at least once a year. Comparing to Hong Kong, a huge concrete forest that I am living in, I prefer nature, fresh air and clear water. I have travelled to Japan four times, I have been to most of the major cities in Japan, but I prefer the heritages and forests in Kyoto, the fields of white in Hokkaido, and the sunny beaches in Okinawa.I am also a shooting athlete in Hong Kong. Since I started in late 2016, I have represented Hong Kong in international competitions several times. I have won a bronze medal in the Southeast Asia Shooting Championship in 2017, and around 11 gold medals in Hong Kong Open Championships. I speak fluent English and Chinese, including Mandarin and Cantonese. I have an intermediate level in Spanish, and I also speak a little bit of Japanese and German.Please contact me at charlie@japantravel.com , I will be happy to help out. 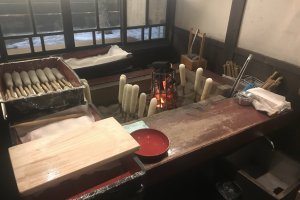 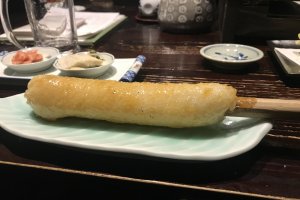 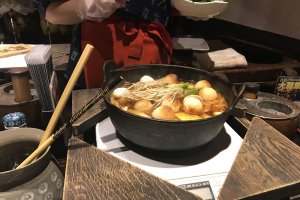 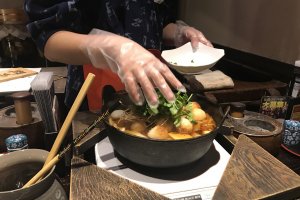 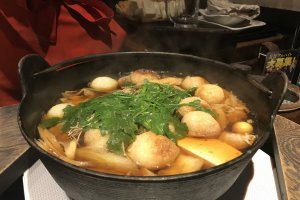 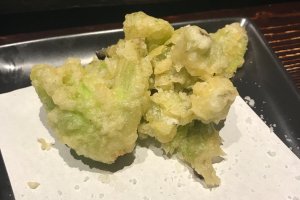