Charm of winter, spirit of samurai 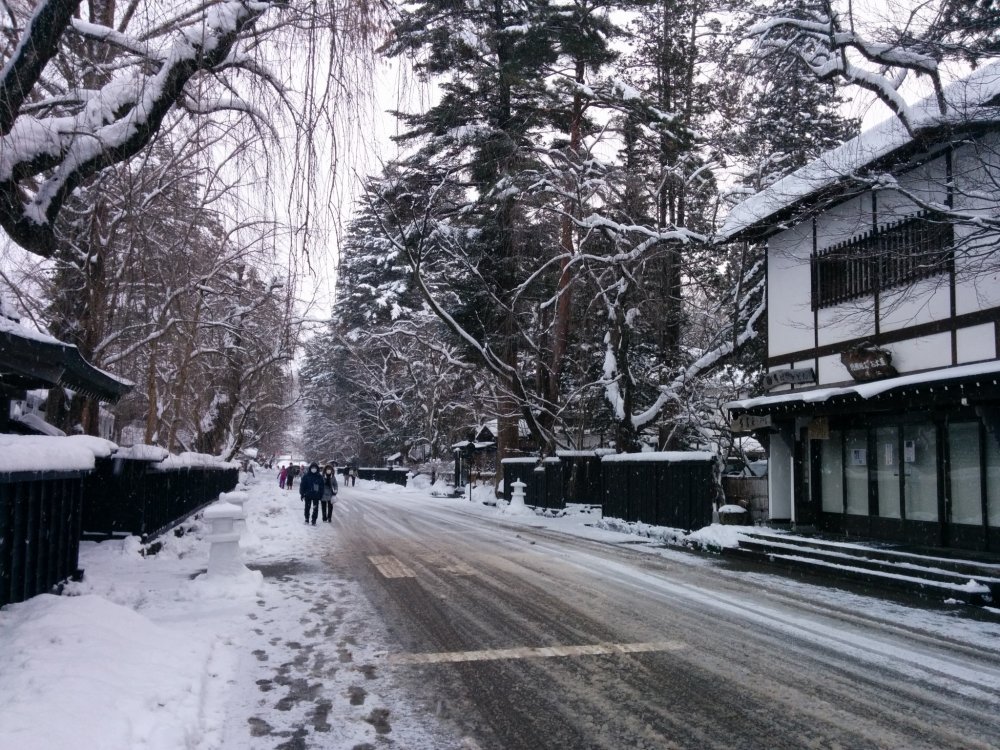 Gazing down main street, hypnotized by the winter charm 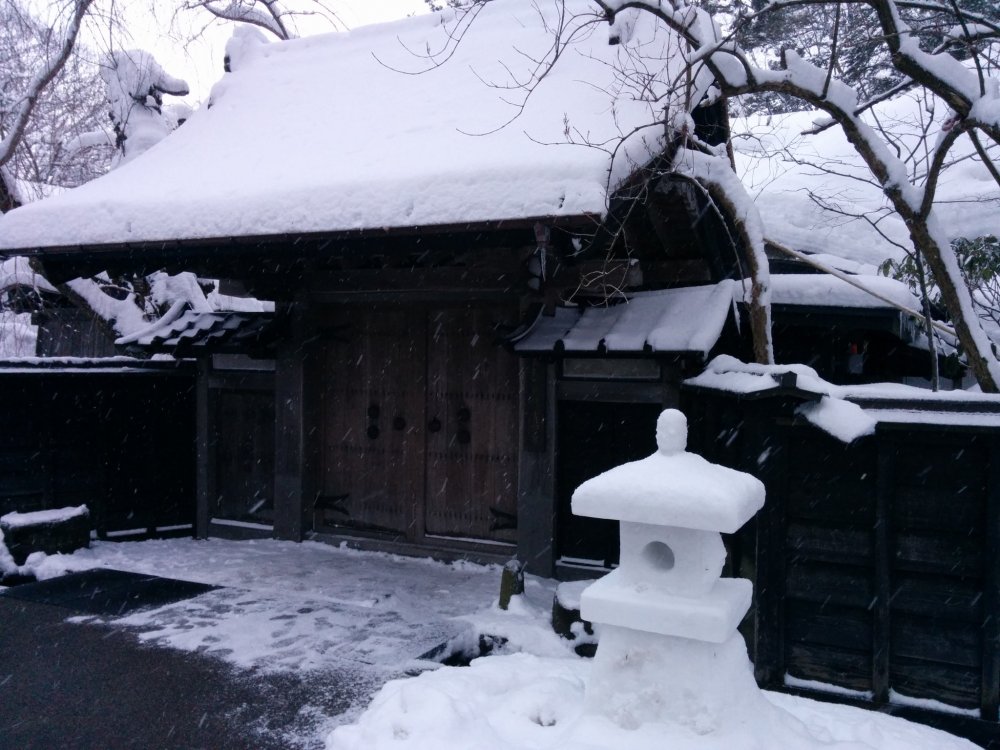 These snow lanterns decorate the streets during winter 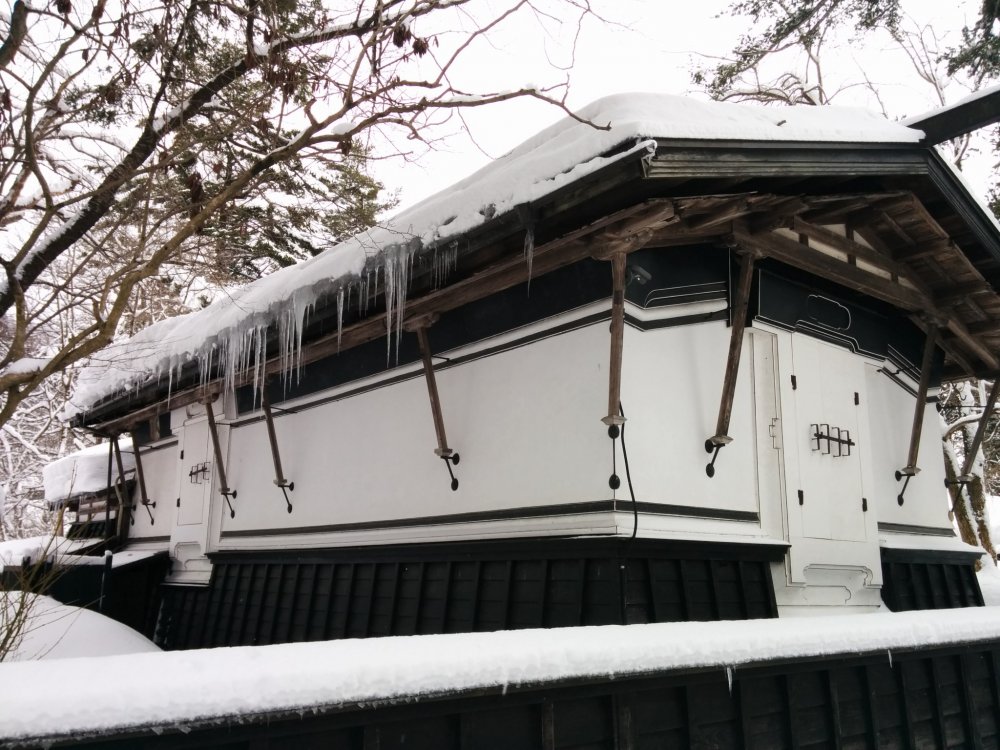 Icicles hang off the eaves of the roof 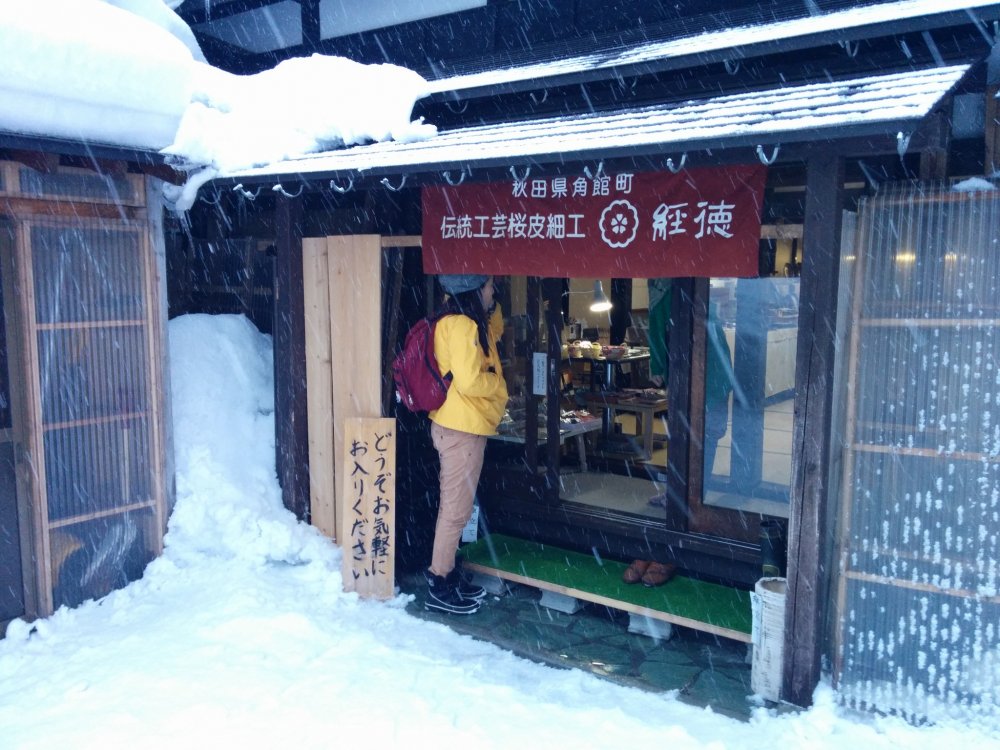 Escaping a sudden snow storm inside a local shop 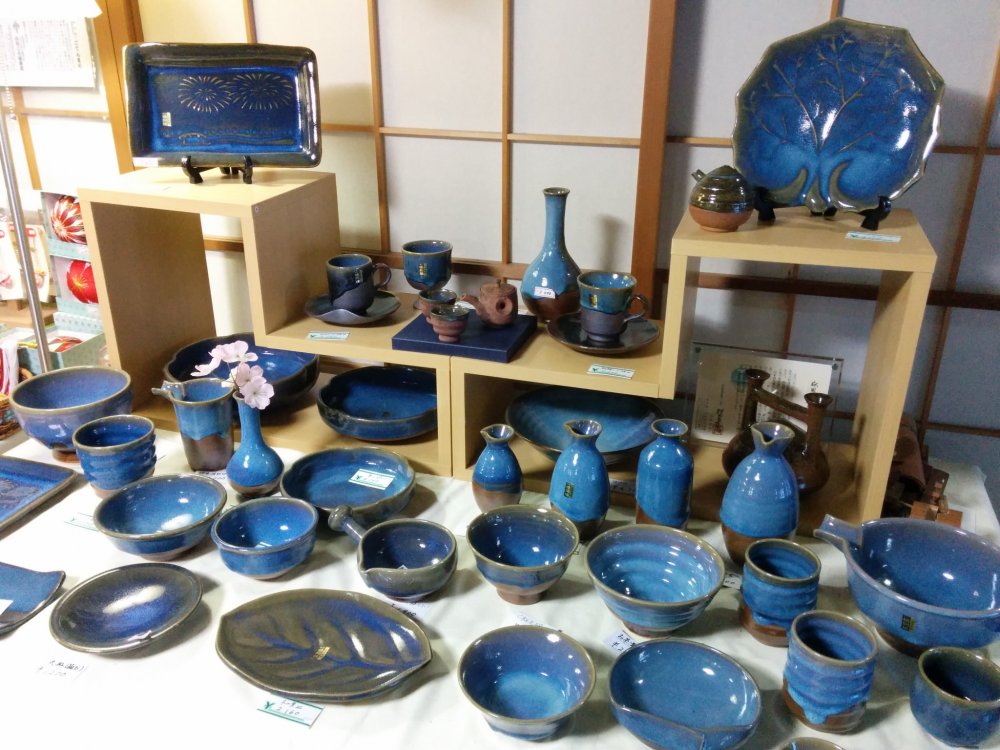 The hue of a local ceramic craft matches the season 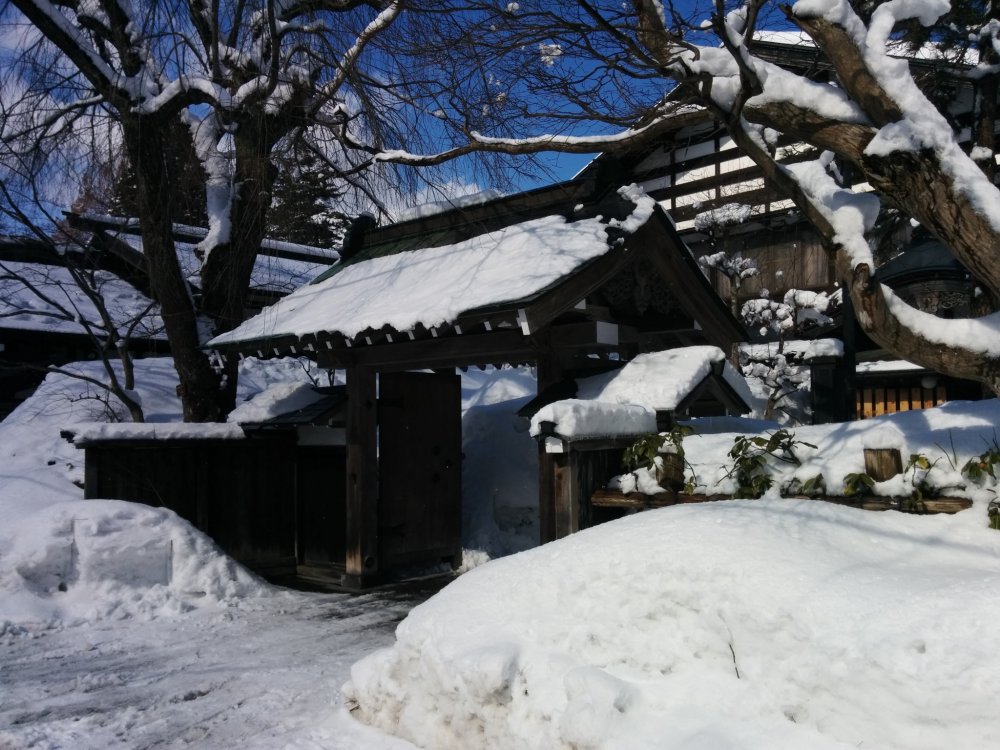 An entrance to one of the bukeyashiki samurai houses 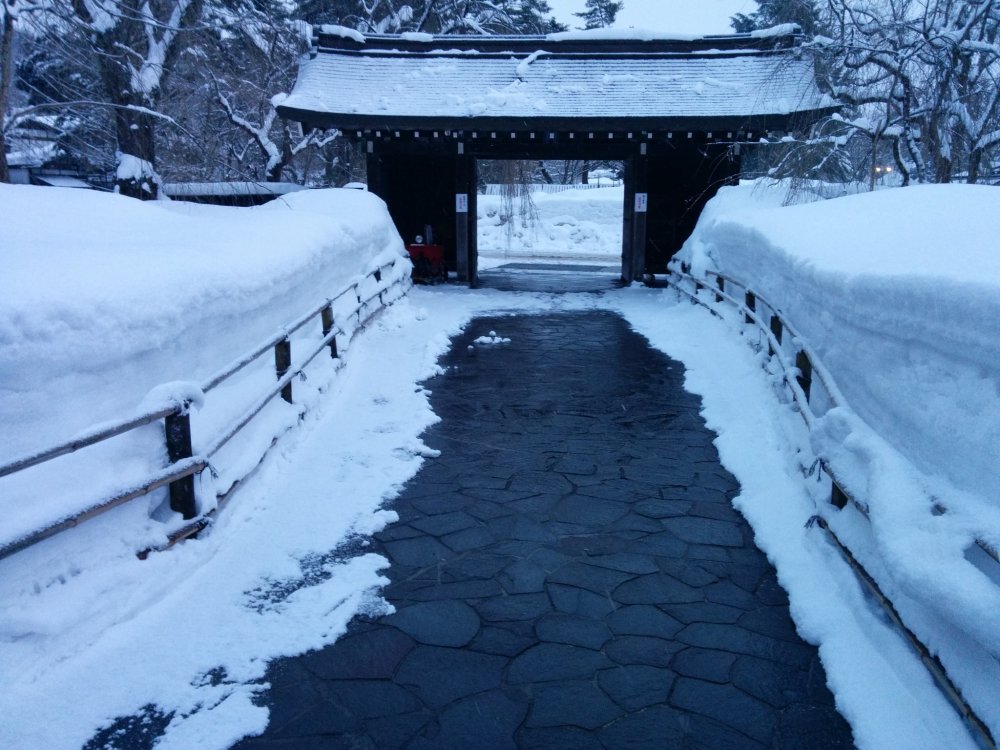 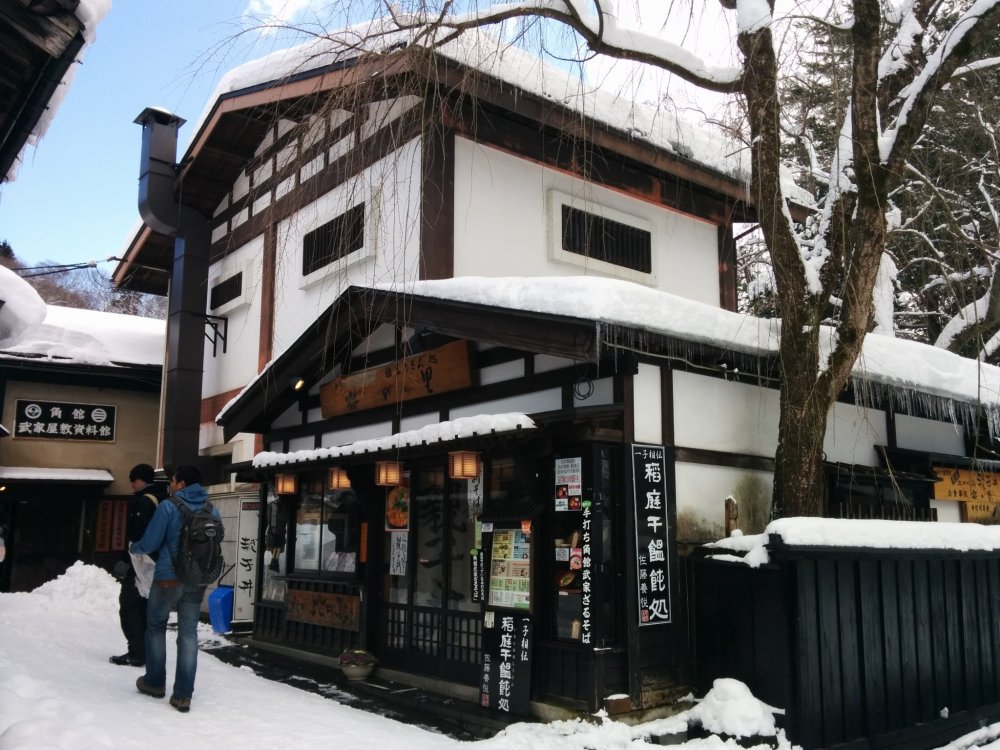 A restaurant with traditional architecture 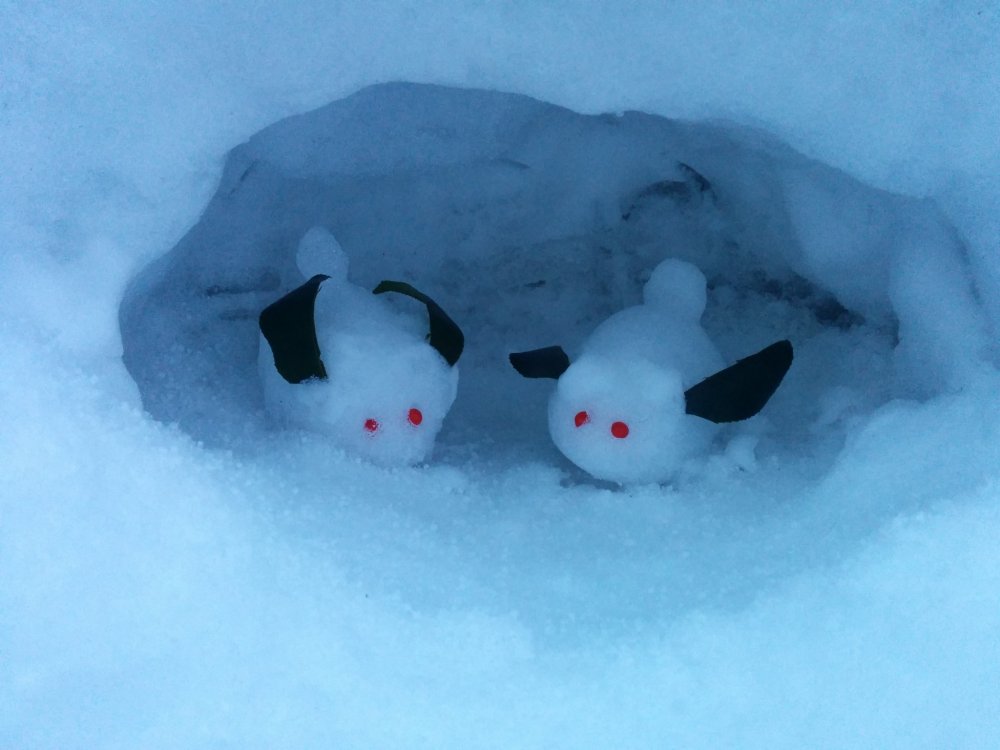 A heart warming moment in the chilly late afternoon 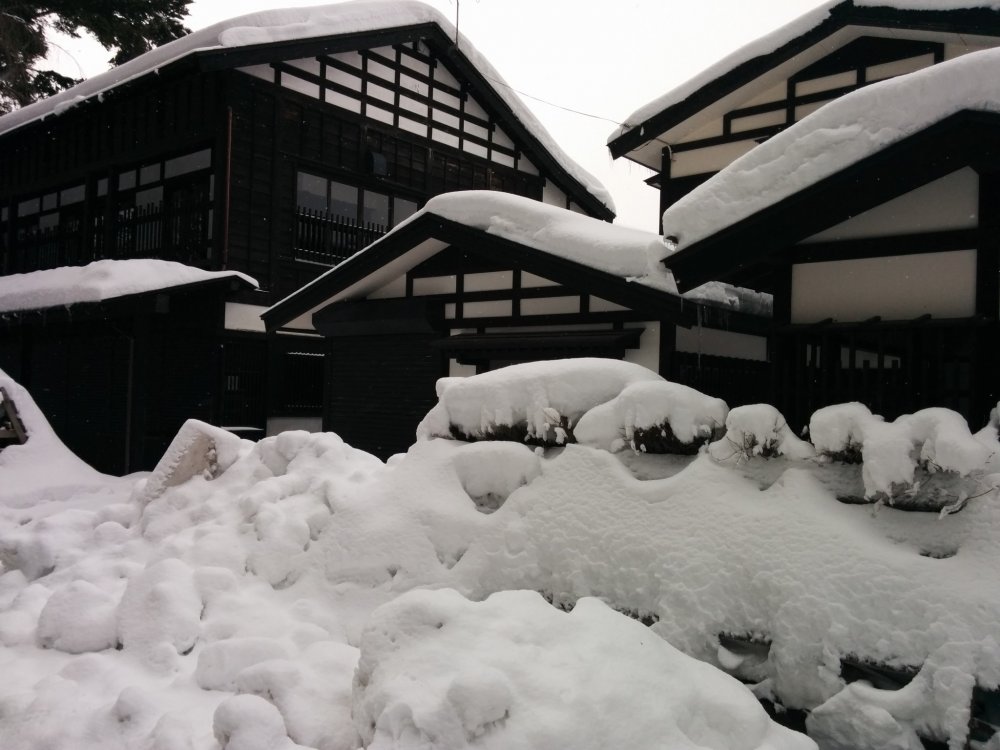 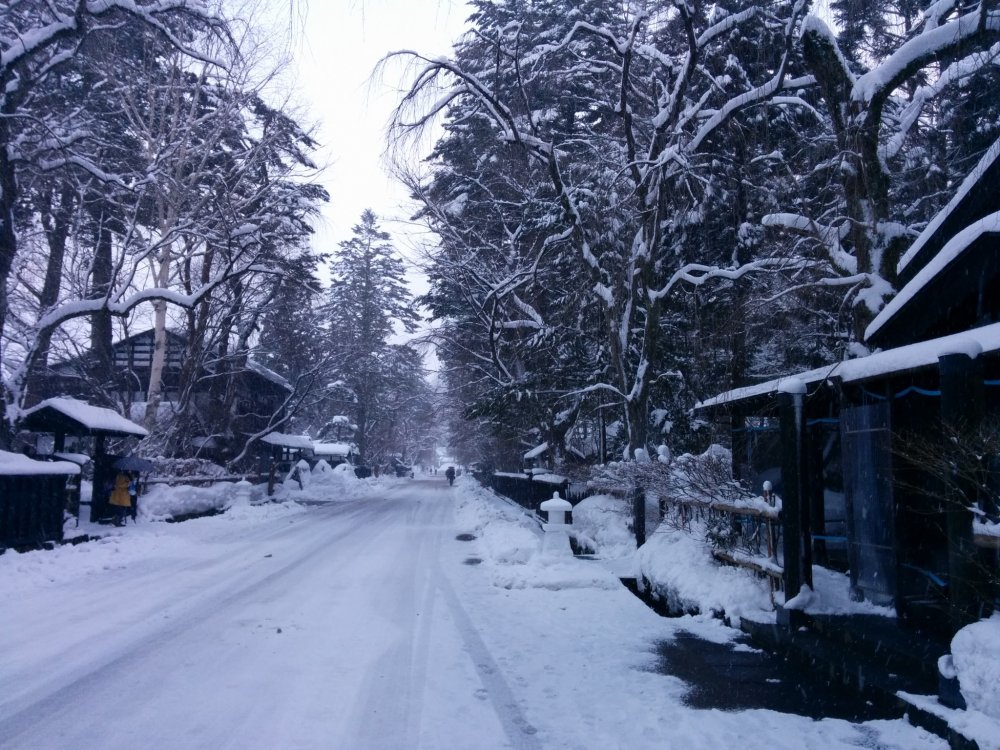 Another view of the wide streets of the samurai district 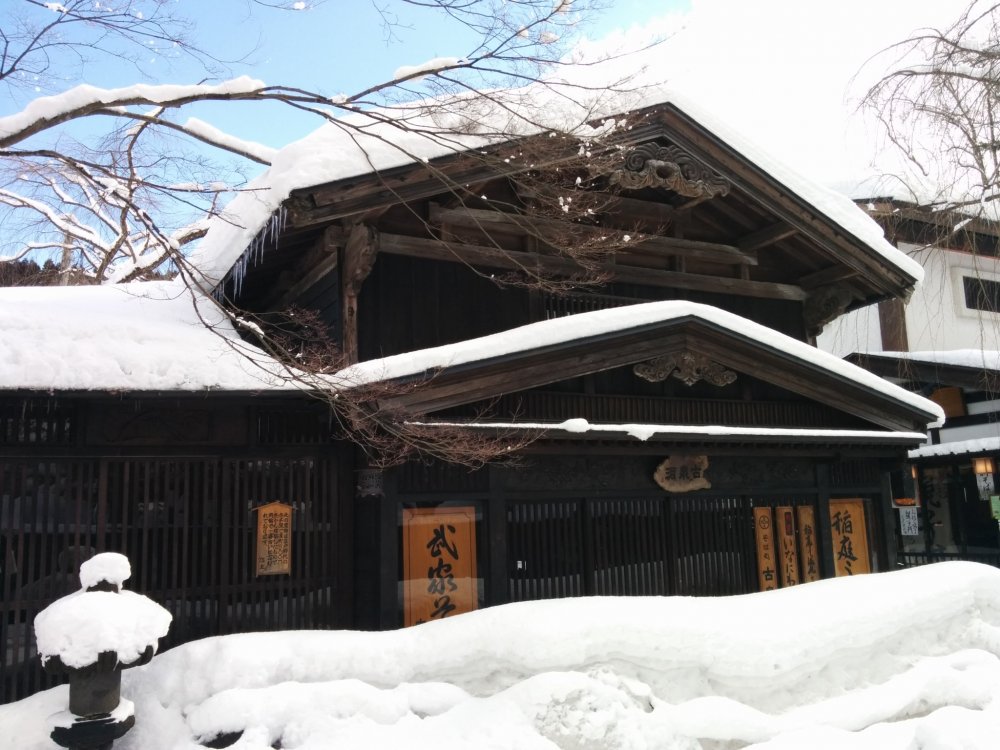 Snow buries the front entrance to this store 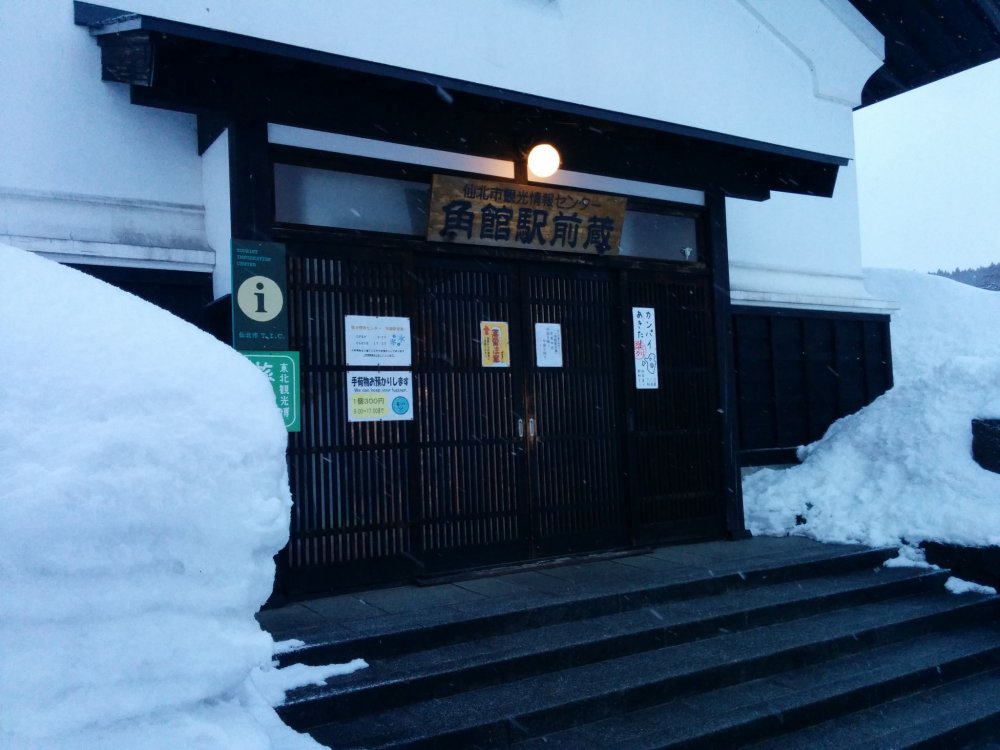 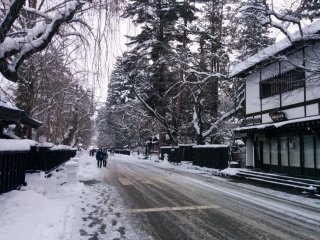 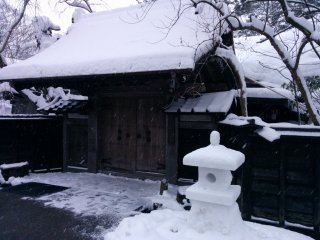 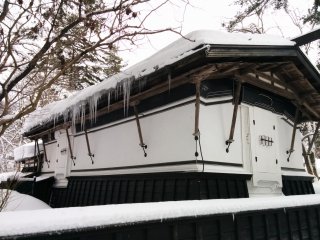 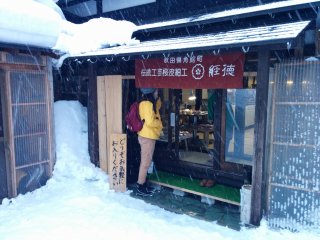 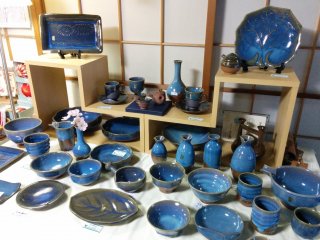 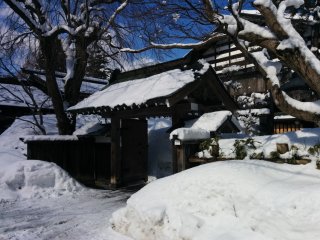 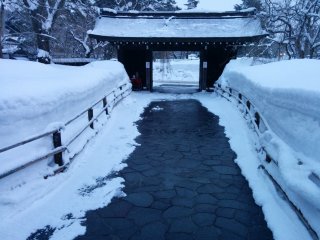 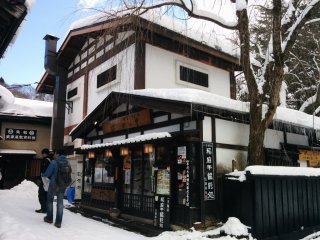 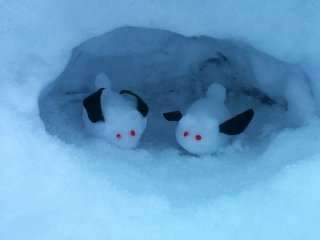 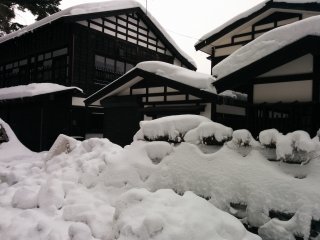 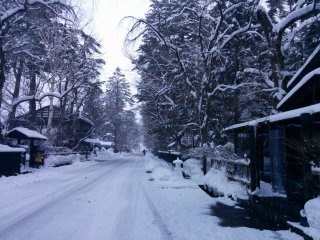 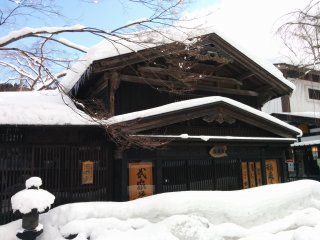 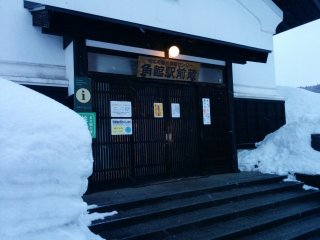 Kakunodate in Akita Prefecture is famous for its samurai history. Walking the wide streets and stepping inside some of the bukeyashiki samurai houses during the cherry blossom season or colorful autumn recreates an image right out of the Edo period.

Winter also offers its own unique charm. Snow covered trees, main street covered in a light white blanket, and icicles hanging timelessly from the eaves of roofs are memories only those which brave the cold can enjoy.

Winter in Kakunodate can be best viewed from mid January to mid March.

Kim 2 years ago
I'd visit just for those ceramics - beautiful!
Reply Show all 0 replies
1 comment in total

Kim 2 years ago
I'd visit just for those ceramics - beautiful!
Reply Show all 0 replies
1 comment in total