Drums and giant floats liven up the summer nights

Tohoku is known for its summer festivals but the Neputa Matsuri in Hirosaki often gets overshadowed by a similar celebration in nearby Aomori. Yet the city's festival is an exciting, week-long event in its own right, with massive fan-shaped and circular floats that parade through the streets just after sunset. There are three different routes that change throughout the week and not every float participates on every day of the festival. No matter when you go, however, you will be treated to an impressive display.

The parade runs from 7 pm - 9 pm and then starts at 10 am on the final day. The Hirosaki Tourism and Convention Bureau website has all of the details of each route. 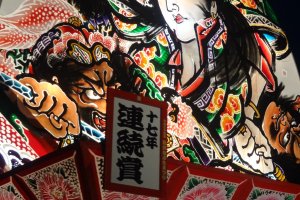 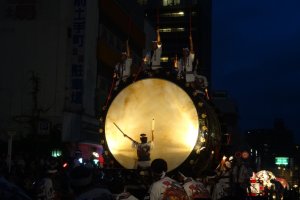 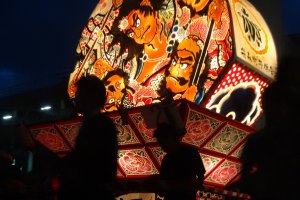 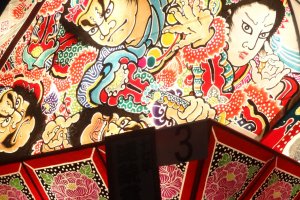 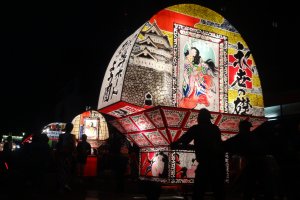 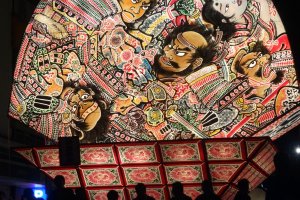 Elena Lisina 4 weeks ago
It's a pity they don't have certain dates, so it's hard to plan the visit.
Reply Show all 0 replies

Yui Yamaguchi 6 years ago
The drum is really huge! I'm sure the sound was also loud, Mandy.
Reply Show all 1 replies

Mandy Bartok Author 6 years ago
The drums definitely "echoed" all through our bodies, Yui! I loved this festival. It was so unique and fascinating. As it lasts through August 7th, I am almost tempted to go see it again!
Reply
3 comments in total