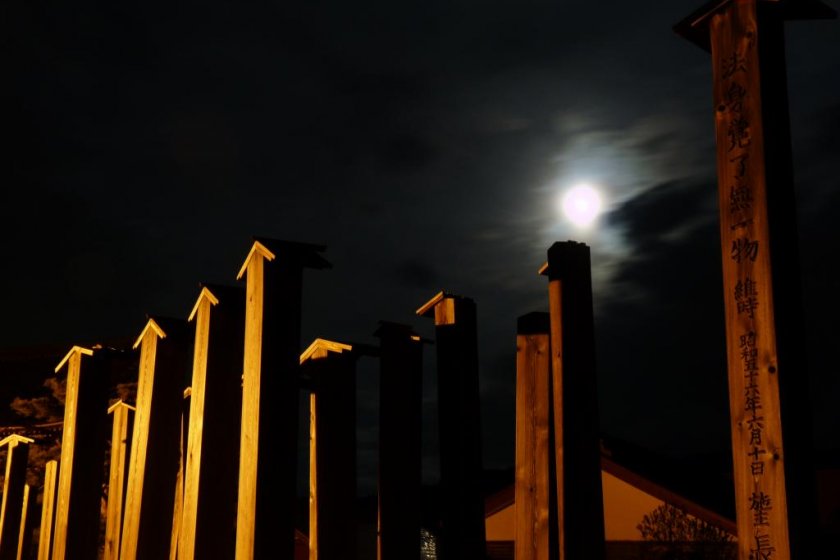 Go to hell - stay the night

Osorezan is one of the most touching places I’ve visited in Japan – it’s also best described as the Anti-Disneyland.

Founded 1,200 years ago by the priest En’nin, this remote site in the far northern Shimokita peninsula was chosen due to its resemblance to the Buddhist vision of hell. It’s dedicated to the Boddhisatva Jizō, who refrains from nirvana until all may enter, alleviating the pain of the lost. A gentle, motherly guardian of children, travellers and damned souls.

Apparently, there are 108 pools of boiling mud to correspond to the 108 worldly desires and their relevant hell (I didn’t count, but in future I will do my best to inform you of the hell of Tea Thieving Night Photographers).

Interestingly, hell sits alongside heaven. This grim landscape sits within eight forested mountains, resembling the eight petals of the lotus in which Amidha Butsu sits in the Western Paradise. Also within is the vivid blue Lake Usori, bordered by white sand – beautiful, but poisonous to all life due to sulphur and volcanic activity.

Osorezan is closed from Nov-April. A shinkansen can get you to Aomori from Tokyo ( ¥16,000), while overnight buses are a cheaper option. From Aomori station, a train runs to Shimokita station in 80 min, with buses running several times a day from there, taking about 50 minutes to reach your destination.

Getting here requires a train to Shimokita Station (possible from Aomori), followed by a bus to Mount Osore. To best appreciate this place, you need to stay overnight. Shukubo, an overnight stay in temple lodgings, will set you back a surprising 12,000 yen. This includes a tastefully decorated 20 tatami room and two vegetarian meals preceded by prayer, absolutely delicious and satisfying even for an athletic 20-something. It also grants entry to what is by far the finest onsen I’ve ever visited. Book by calling 0175-22-3825, with excellent English service available.

At 6.00am, you may sit in the first morning services in the main hall, followed by a second set in the Jizō Hall. The more understanding you have of Japanese culture and language the more the second services will affect you, though as Osorezan functions to pray for the souls of dead children, the services and the items within this hall are not difficult to comprehend. Some stories tell themselves.

The annual Itako-Taisai festival, from July 20th until 25th, allows you to see the last of a fading tradition as blind mediums communicate with the souls of the dead. Though this is the first thing Japanese will ask you about should you mention Osorezan, I feel that visiting in the busiest time would rob the experience of the isolation that defined my visit – reading in my room was the only time I’ve experienced absolute silence since I came to so densely populated a country.

I couldn’t call Osorezan uplifting or beautiful – but it's a fascinating place and I can see why it’s one of the holiest places of a strikingly atheistic country. 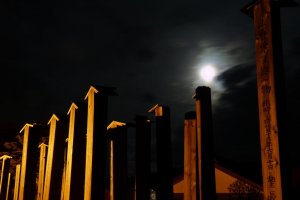 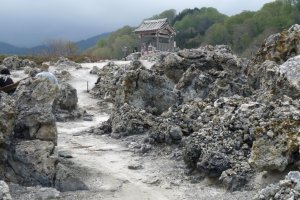 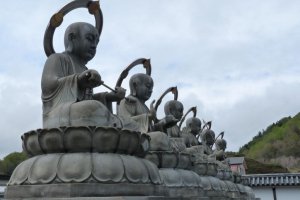 JapanTravel Guest 9 years ago
Osorezan was one of my favourite places to visit during my 3 years in Aomori in the mid-90s. We had one spectacular group cycling and camping weekend through the Osorezan and Yagen Valley area, highlighted by an onsen under the stars at Kappa-no-Yu.
Reply Show all 0 replies
1 comment in total