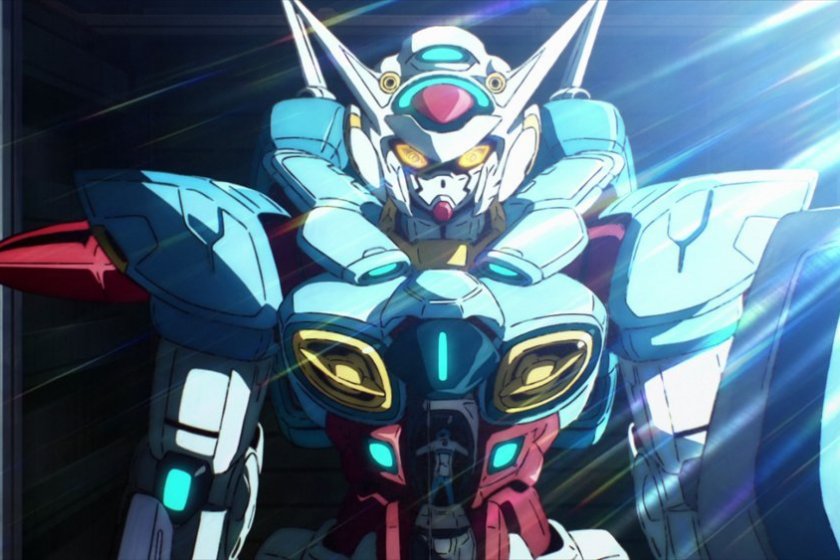 The World of Tomino Yoshiyuki

An Innovator of Robot Anime

A special exhibition taking place at the Aomori Museum of Art looks at the works of Tomino Yoshiyuki (1941 - ), who is seen as an innovator of the robot anime genre. He is known for several famous anime series including the likes of Mobile Suit Gundam (1979) and G Reconguista (2014), which gained popularity not just in Japan but abroad.

The event will showcase a range of Tomino’s works from throughout his career, including handwritten notes, sketches, storyboards, character designs, and more.

Adult admission to the event is priced at 1500 yen.

For those who opt to drive directly to the venue, it's located around 5 minutes from the Aomori IC on the Tohoku Expressway. 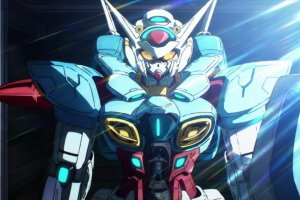 The World of Tomino Yoshiyuki: An Innovator of Robot Anime