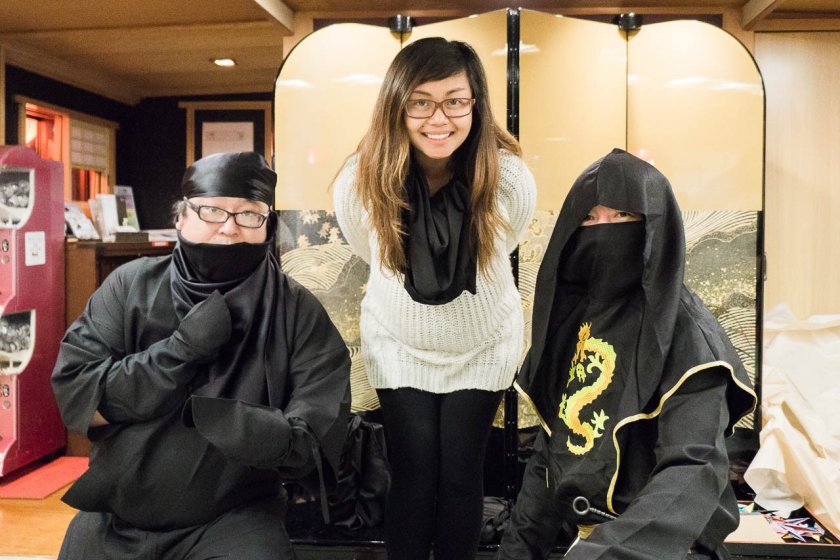 The Tokyo Yakatabune Association has launched their Ninja Themed Cruise, which is now cruising in Tokyo. They invited us last month to experience being a ninja for a day while cruising the beautiful Sumida River in Asakusa at night. Let's find out what we experienced during the opening of their ninja themed cruise.

Yakatabune are small ships which serve as decorated venues for dinner services, small gatherings and parties. Yakatabunes were first recognized during Japan’s Edo period and are best known as “pleasure boats”. The exterior part of the ship is ornately decorated with red lanterns, while tatami mats and low tables were strategically placed in the interior part to give the ship a unique view. This exclusive ship caters to imperial families, wealthy businessmen, feudal lords and merchants from various part of the world.

With Tokyo Yakatabune Association's Ninja Themed Cruise, the host and other staff members on the ship were decked head to toe in ninja outfits to make the two and half hours cruising a memorable one. The goal of the Ninja Themed Cruise is to have an interactive ninja-related fun from games, food, art, weapons and drinks. The food was served in a huge bento box that contains different shapes and sizes of beautifully segregated cute canisters that fit perfectly into the box. Most of the foods served in the bento box were black, the explanation to this is that, the ninjas believed eating black or blackened things make them powerful and imbue them with strength and vigor.

An intriguing part of the cruising is the moment to dress up like a ninja. The guests were given a black mask to wear and also explain how to wear it properly in both Japanese and English language. The mask also serves other purposes like using it as hand towel and also as a lunch box cloth. The upper deck of the Yakatabune is where one can take different pictures and have a spectacular view of the Sumida River and the Tokyo Sky Tree.

The Yakatabune Ninja Cruise also showcases the use of the most popular ninja weapon, the fukiya or blow gun, demonstrated by a ninja master. There will be ninja battle games using ninja shuriken to hit several Japanese lanterns stuck up on a tatami wall where guests compete with each other to win a prize. The origami activity on how to make shuriken which is popularly known as ninja stars is one of the most interesting highlights of the Ninja cruise as well. The final part of the voyage is playing the game of rock, paper, scissors in ninja style. When settling an argument or perhaps making a choice between too many people, playing a game of rock, paper, scissors in ninja style as demonstrated in the Yakatabune is the best and most diplomatic choice.

The staff were all very accommodating and made sure that our table is always filled with drinks which was my husband's favorite part. Since I was already 8 months by that time, I didn't get to enjoy the all you can drink alcohol but I definitely enjoyed all the activities especially the shuriken making and watching other guests compete against each other during the ninja battle games. Overall, it was definitely a unique and fun experience!

For reservations visit the website of Tokyo Yakatabune Association Ninja Themed Cruise. Price for this 2.5-hour ninja-themed cruise is 10,800 yen per person.

Hello! Nice to meet you! I'm Ada, a navy wife currently based in Kanagawa, Japan just outside of Tokyo!  Learning and loving Japan! 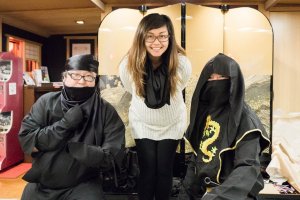 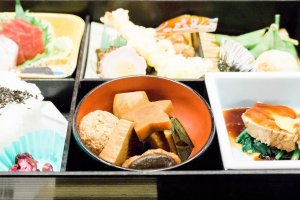 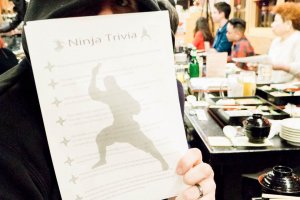 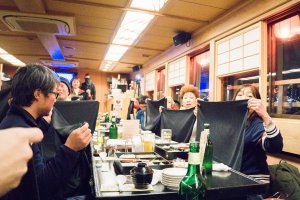 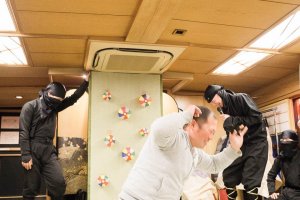 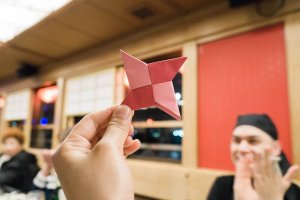 Katie Jackson 4 years ago
This sounds fantastic! Thanks for the great information.
Reply Show all 1 replies

Ada Wilkinson Author 4 years ago
You're welcome! Let me know when you tried it out! :-D
Reply
2 comments in total