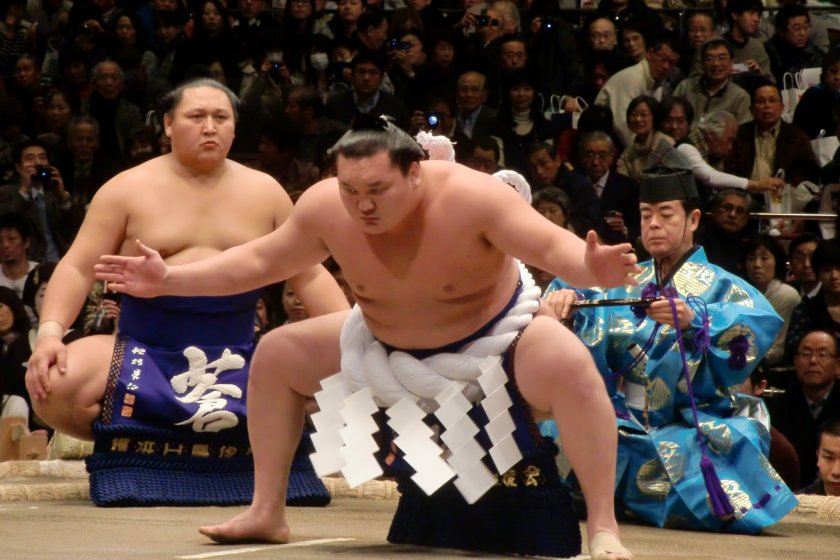 Sumo's Changing of the Guard

New champions for a new era

It's been a massive couple of years in the world of professional sumo. Notwithstanding the worldwide coronavirus pandemic - wrestling to empty or half-empty stadiums hasn't exactly been a belly full of enjoyment - the sport itself has undergone a decided chunk of change in personnel.

The most telling change has been the retirement of the greatest wrestler of all time. Hakuho, sumo's 69th yokozuna grand champion, dominated the sport like no other wrestler. With a record 45 tournament championships (sixteen of which were undefeated) and five of his sumo achievements recognised by the Guinness Book of Records, Hakuho was a presence unlike no other. With a raft of other yokozuna retirements leaving him as the sport's sole representative, Hakuho's own exit - on his own terms with a final undefeated championship - shook the sport and everyone wondered how the sumo landscape would be without him.

Terunofuji had been around for a decade in the professional division before his rise to become sumo's 73rd yokozuna grand champion. A wrestler of immense power and presence, he suffered what seemed to be career ending injuries and unable to compete, dropped drop down to the bottom of sumo's ranking pile. A once bright future suddenly went dark but there was light at the end of the tunnel as the man nicknamed Beast fought his way back. By the time he had reached the pinnacle, Terunofuji had already won four championship titles and his following two consecutive victories as grand champion only cemented the Beast as sumo's new boss.

And then there is the hugely popular Mitakeumi who satisfied his legion of fans by finally earning promotion to sumo's second highest rank of ozeki. The ever lovable wrestler, with an ever welcoming smile that stands in contrast to sumo's official stoicism, was already a multi-championship title holder but for reasons unknown, could never muster the consistency to step up to the next level. Well, after years of almost-but-not quite performances, Mitakeumi did it and is now in the perfect position to lead sumo into the future. 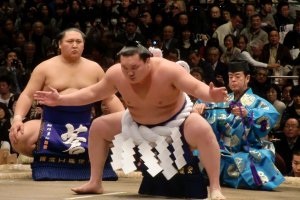 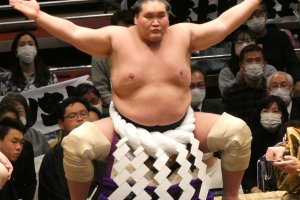 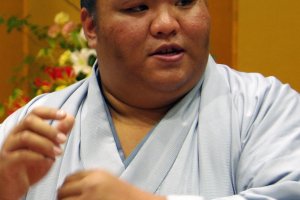