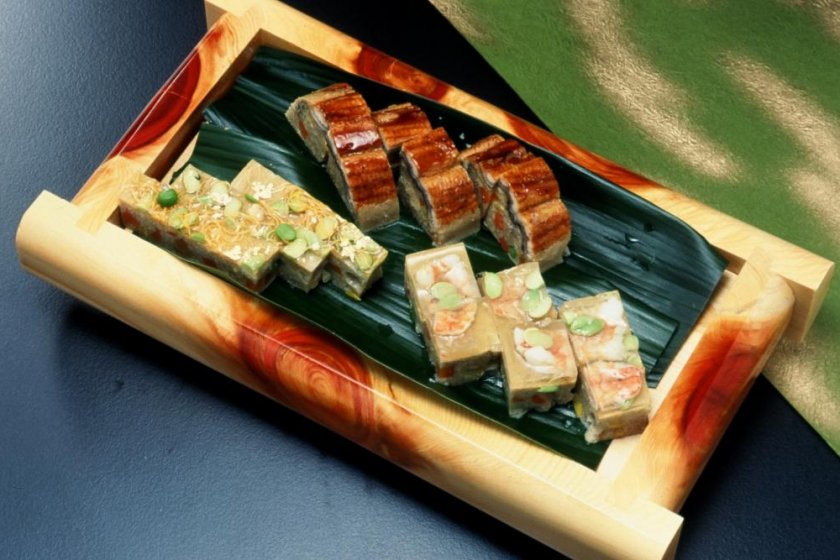 What to eat in Ehime's Imabari – discover these local dishes

The people of Imabari are often said to be impatient, and this is reflected in the way they cook. Consequently, the region has produced some quick but very tasty dishes that you should try when you’re in Ehime.

The people of Imabari are often said to be impatient, and this is reflected in the way they cook. Yakitori, or chicken cooked on skewers, takes a while to cook properly, but folk in Imabari can’t be bothered with that. So they put the chunks of chicken on a hotplate, and slap a flat steel lid on top to hurry things up. This unusual style of yakitori cooked without skewers is seen in only Imabari. You eat the chicken pieces with chopsticks.

In Imabari, there’s a process to eating chicken. You start with kawa, chicken skin, and finish with senzanki, fried chicken. In Japan, fried chicken is normally called kara-age, but Imabari has its own name for it. There are all sorts of ways to enhance fried chicken, and every restaurant or stall has its own version. But whatever is offered, it makes you want to drink beer. When you visit Imabari, see if you can find the perfect piece of chicken for your taste.

The recipe for yaki-buta-tamago-meshi is quite simple. Slices of seasoned roast pork are placed on rice in a bowl, topped with soft fried eggs and a fermented salty-sweet sauce, with a dash of pepper. It sounds simple, but the sum is greater than the parts!

Each restaurant has own style of yaki-buta-tamago-meshi, and it’s always ready to serve immediately in response to the impatient nature of Imabari people. Delicious, reasonably priced and voluminous as a matter of course, it must be served quickly!

The Seto Inland Sea produces a wealth of delicious food, especially the sea bream caught in the Kurushima Channel. There are various ways of preparing it, from funamori, sashimi served on a little boat, hamayaki and taizanki grilled and deep fried sea bream respectively, taisenbei a savoury fish cracker which makes a good souvenir.

Igisu is a kind of seaweed that grows on reefs along the shoreline. Tofu made with igisu is redolent of the nearby sea, and it creates a cool sensation on the tongue. It’s one of the summer culinary delights of Imabari. 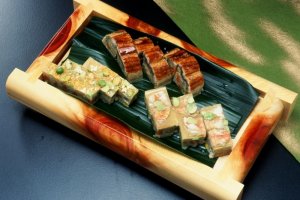 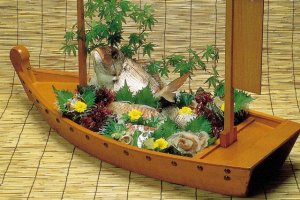 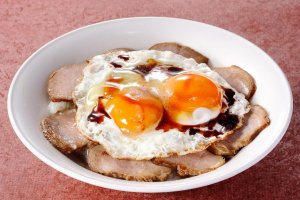 James Forest 5 years ago
It looks so good!
Reply Show all 0 replies
2 comments in total