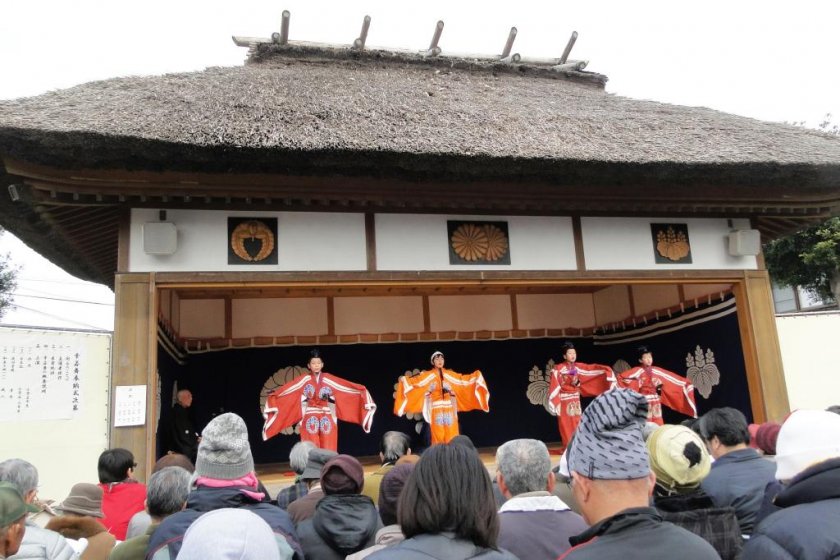 Every year on January 20th, Japan's oldest form of dance comes alive at the tiny Oe Tenmangu Shrine in Miyama, a village of southern Fukuoka prefecture. Kowakamai, whose name is borrowed from its alleged creator, is a dance style that predates Noh and Kabuki; in fact, you can see elements of kowakamai in both of the later art forms.

The performance is long - at least a few hours with several acts - and involves fans and chanting to praise the gods. While it's mostly incomprehensible to foreigners, the costumes are beautiful and the small crowd that gathers in Miyama to celebrate this 700 year old tradition is extremely welcoming. 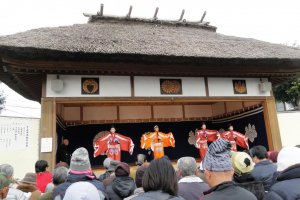 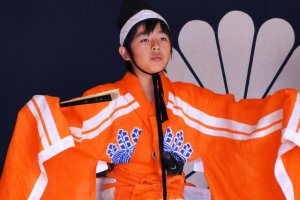 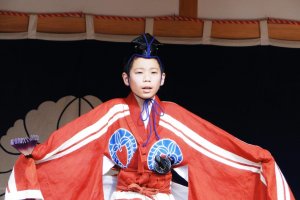 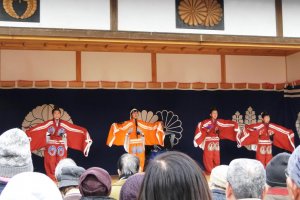 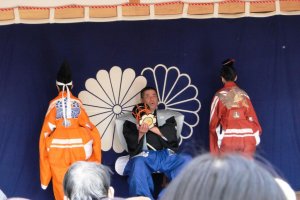 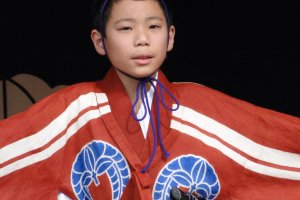