Named after the traditional waraji straw sandals, Fukushima's annual festival to mark the summer kicks off in early August. While you therefore understandably might see a lot of straw sandals on display, the centrepiece is the 12 m long, 2 ton giant version hoisted down the street to mark the parade's opening (sadly missing from this video though!).

This huge waraji is traditionally seen as a symbol of safe travelling and walking, and is dedicated at Haguro Shrine on Mt Shinobu to the north of the city (interesting fact: this mountain is said to have inspired the opening song of 'My Neighbour Totoro').

Festivities continue for two days, with a number of events planned for visitors to enjoy, including a reggae-style parade taking over on the second day – in stark contrast to the first day. 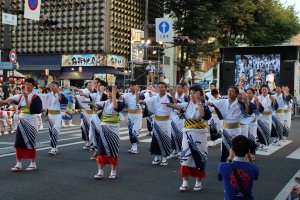 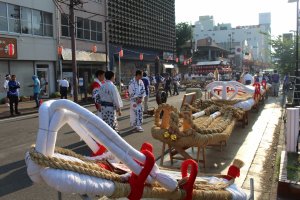 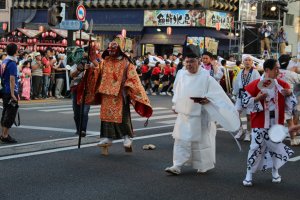 Justin Velgus 5 years ago
Looks fun! And easy to access by bullet train.
Reply Show all 0 replies
1 comment in total