Ease Your Spending Woes with Revolut

Every year, tourists from around the world visit Japan for a chance to experience the natural beauty known locally as "hanami" - the traditional Japanese custom of flower viewing. To support tourists on their journey and provide them with the peace of mind to enjoy the transient beauty of these flowers, award winning money app Revolut offers European tourists a global banking alternative at the tap of a button.

Japan Travel has teamed up with Revolut to offer our readers their first Revolut card for free!

The Revolut app offers a prepaid VISA or MasterCard contactless card, allowing users to spend in over 130 different currencies virtually anywhere in the world, as well as withdrawing cash from local ATMs. This opens up a world of possibilities for travellers who until recently had to revert to buying travel money at less than desirable rates or by using their home bank account, which generally incurs high fees while spending abroad.

A common problem with international travel, be it for leisure or for business, is the ability to transact in the local currency without having to pay extortionate fees. Revolut solves this by providing its users with an alternative banking app that allows them set up a multi-currency account in a fast and secure manner.

Anyone residing in the Europe can open up an account in 60 seconds, top-up in their local currency and instantly spend, send and exchange in 25 different currencies, including the Japanese Yen, using the interbank exchange rate, with no commission and zero fees, as one user remarks:

‘After 5 minutes in Tokyo, I was able to open a YEN account on my Revolut app, exchange from GBP and instantly start spending with zero fees.’

Revolut is an absolute game-changer for international travel as it builds on and expands the features of traditional bank accounts, while significantly reducing costs and eliminating hidden fees. The app sends you instant push notifications whenever you spend and includes an analytics section that breaks up purchases by category and by country, making it the ideal budgeting tool while travelling.

The app benefits from enhanced security features that automatically sends you a notification if your card has been used in a different location to that of your mobile device. It also allows you to instantly block and unblock your card, temporarily disable the contactless feature, online payments and ATM withdrawals which gives Revolut users unprecedented control over nearly every aspect of using the card.

What’s more, Revolut acts as the ultimate travel companion, providing its users with geolocation-based overseas medical insurance for you and anyone else you are travelling with. The smart feature automatically turns on coverage as soon as you’re abroad and switches off upon your return, offering a flexible pay-per-day pricing model that starts from just £1 per day, making it ideal for travelling.

So, with personal finance sorted in under 5 minutes, you can start planning your trip for this year’s Hanami season. The average full bloom in 2018, according to Weathermap, is expected to take place around the 1st of April, sweeping Japan from the south and travelling through Nagasaki, Kyoto, Osaka and Tokyo while the season finale has been forecast for early May in the northern region of Matsumae, Hakodate and Sapporo.

Revolut launched in July 2015 with a punchy mission: to turn the financial banking sector on its head. With Revolut, users can set up an app-based current account in 60 seconds, spend abroad in over 130 currencies with no fees, hold and exchange 25 currencies in-app and send free domestic and international money transfers with the real exchange rate.

Since July 2015, London-based Revolut has signed up over 1.5 million customers across Europe and processed 60 million transactions with a total volume transaction of $10 billion to date. Revolut has raised a total of $90m from some of the most notable investors including Index Ventures, Balderton Capital and Ribbit Capital. 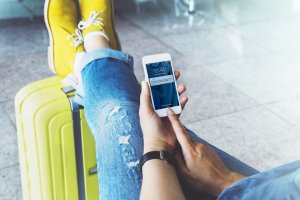 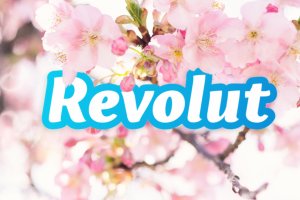 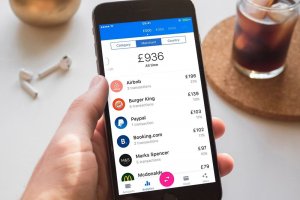 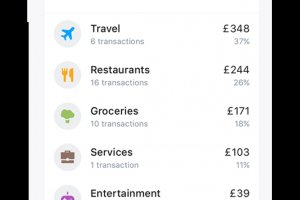 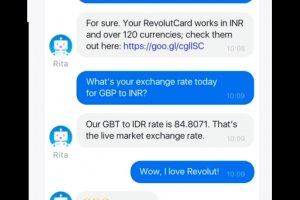 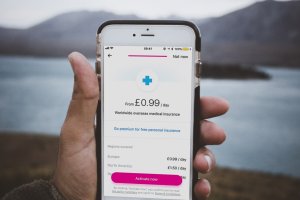