Blessed with some lovely natural parks and reserves, Higashimurayama City lends itself as a destination for natural lovers. Having said that, the city does have a handful of interesting museum and gallery locations with a strong focus on the region's ancient history. Here is an introduction to the museums and galleries of Higashimurayama and how to reach them.

A lovely little rental gallery and workshop space, Gallery Parque also features a small cafe for visitors to relax in. Great for a personably local experience, exhibitions have a decidedly neighbourly atmosphere - very casual and like the workshops held here, the gallery is best seen as a hobby space come to life.

An 8-minute walk from Higashimurayama Station on the Seibu Shinjuku or Seibu Seibuen lines.

Ancient Japanese history abounds here at the Hachikokuyama Taiken Village. Plenty of Jomon period finds discovered through archaeological excavations in the area, the village offers a hands on approach to the regions' ancient historyexcavation site than a traditional indoor display museum.

A 7-minute walk from Seibuen Station on the Seibu Seibuen Line.

Established in the mid-1990s to explore the area's historical relationship with the old highways that once connected regional areas of Japan, the Higashimurayama City Folk Museum features plenty of well-displayed exhibits. Ranging from pottery and stone tools to old documents and folk craft, this free museum makes for a decent little side trip.

A 10-minute walk from Higashimurayama Station on the Seibu-Shinjuku Line.

A museum like no other, the National Hansen's Disease Museum is dedicated to educating the public about Hansen's Disease. The disease, commonly known as leprosy, has had a huge impact on those who have contracted it and while curable, many people still feel the weight of discrimination which the this free museum actively works to help prevent. 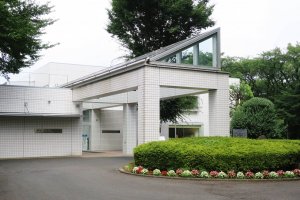 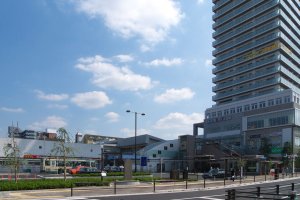