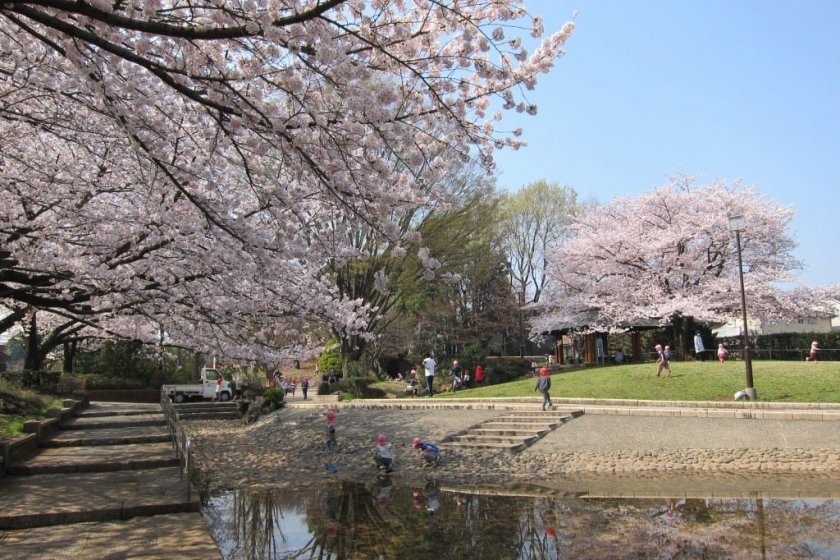 The area of Musashino City is known for being popular with families with some of the most desirable places in Tokyo to live. And while the city's southern boundary borders the hugely popular Inokashira Park with the park's zoo stretching into Musashino territory, the city's natural spaces, while well frequented, tend to be less dramatic. Here is an introduction to some of the parks of Musashino and how to reach them.

The city's major public space, Musashino Central Park features almost one thousand trees with the cherry blossoms a major draw come the springtime blooming season. Laid out to take advantage of the space, the park features a hill where visitors are encouraged to 'feel the wind' while the children's playground area, family BBQ spaces and sports fields fill out the appeal.

A decent amount of open space as well as some play equipment for the children turns Nishikubo Park into a pleasant place to let the children go wild. Surrounded by trees, the park's appeal during the autumn season becomes quite apparent while the spring season is another obvious time to enjoy the park.

A 6-minute walk from Mitaka Station on the JR Chuo Line.

With its pond, walking paths, water canals and rest station overlooking the grounds, Sekimae Park has a much grander feel than its actual size would suggest. Throw in the almost obligatory cherry blossom trees and come spring time, the park is a booming haven of aesthetic appeal and local serenity.

A 10-minute no.21 bus ride from Mitaka Station on the JR Chuo Line.

Almost as if a section of a remote forest had been transplanted into the city, Yachonomori Park is a literal grove of local silence. No benches, no open spaces and no children's play area make this park the perfect place for a solitary stroll. Simple it may be but one shouldn't underestimate its soothing qualities.

A 5-minute walk from Mitaka Station on the JR Chuo Line. 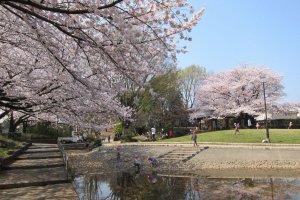 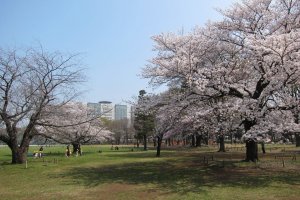 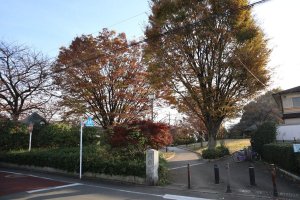