Japan's Important Cultural Property status includes a category known as Historical Materials, an almost miscellaneous collection of the nation's heritage. Tokyo is currently home to five such listed items, ranging from scholarly woodblock prints to astronomical measuring instruments. Here is a simple guide to where in Tokyo you can find these Important Cultural Property historical materials.

The Tokyo Metropolitan Central Library holds the 646-document Edo-jo Zoeikankei Shiryo, series of works related to the construction of Edo Castle. Designated an Important Cultural Property in 1987, the documents feature intricate architectural and construction detail by master carpenters of the time.

The Tokyo Metropolitan Archives is home to documents reflecting Tokyo's administrative establishment as Tokyo Prefecture and City during the Meiji Restoration and up until the mid-20th century. A repository of the creation of modern Tokyo, the documents were given Important Cultural Property status in 2014.

The Printing Museum Tokyo is the home of the Suruga-ban Copper Type, the country's first copper type featuring 38,000 characters (from an original number of 110,000). Ordered to be cast by Tokugawa Ieyasu in the early 17th-century, the collection was awarded Important Cultural Status in 1962. 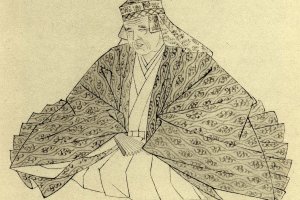 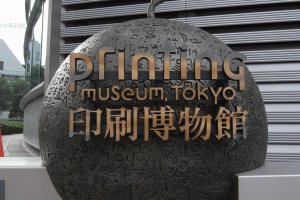 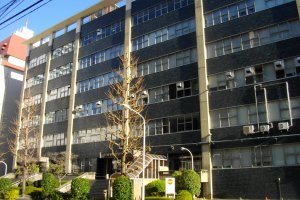