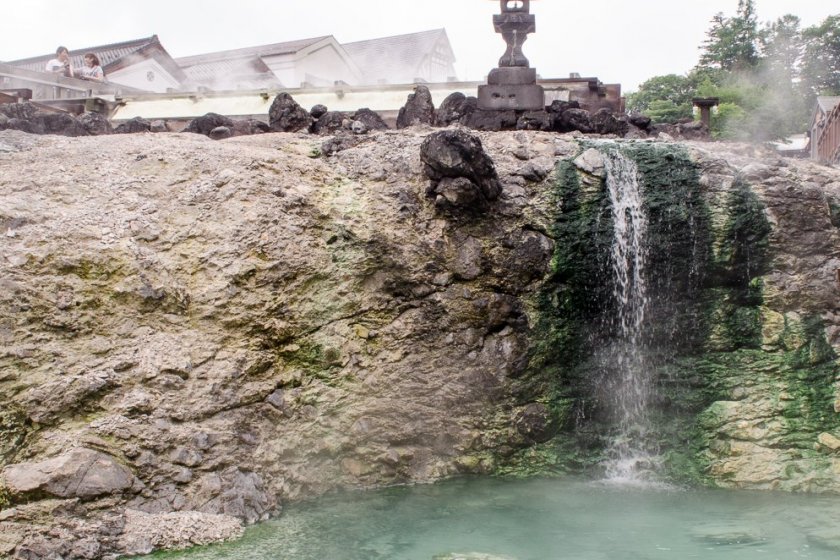 A famous Onsen place in Gunma

Kusatsu is one of the most famous onsen places in Gunma. Each year, international and Japanese tourists flow to the town to try its many different Onsen while wearing the Yukata. Wearing the Yutaka happens especially in Spring and Summer. It gives the town a special feeling of 'being back in time'.

There are activities for each of the season. During winter it is possible to ski, and you can admire the colors during the fall. Also in spring and summer, there are many paths around town for hiking. Unfortunately, one of the main attractions, Mount Shirane, is closed at the moment because of its eruption of last January. Hopefully, it might be reopened later on. I visited Mount Shirane a few years ago with my family and they liked it very much even though the path to go up there was a little bit hard on a sunny day.

Before Mount Shirane, there is a place when you can ski during winter or play golf once the snow melted.

Going down to the town center, there is the Yubatake. The Yubatake can be translated as ‘hot water field’. It is a wooden facility to moderate the water temperature, which is too hot when it comes out of the ground. Just next to it, a few times a day (you will need to check the schedule beforehand and pay 500 yen to see the ceremony), there is a traditional ceremony of cooling down the water. It is called the Yumomi method - beating the water with planks of wood. When treated like this, the water does not lose its benefits which are antibacterial. Thanks to this ceremony, the water cools down to 48 degrees which is enough to enjoy a hot bath.

If you go to Nagano, nearby Kusatsu is a great town to stop for a couple of days and enjoy a great time at the onsen. It is situated less than 2 hours from Nagano and Takasaki.

To go to Kusatsu, there are a few possibilities.

If you do not have a car, you can catch a JR bus from Shinjuku Station or a train. For example, from Tokyo, it takes around 3.5 hours by Shinkansen from Ueno to Takasaki, then taking the Agatsuma Line or a bus to Kusatsu. 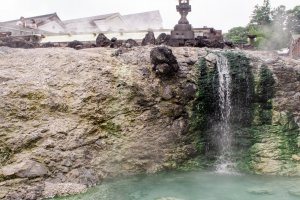 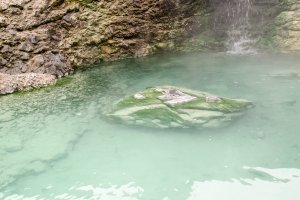 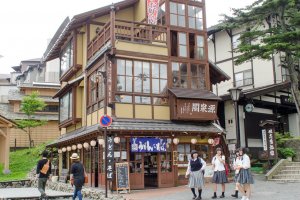 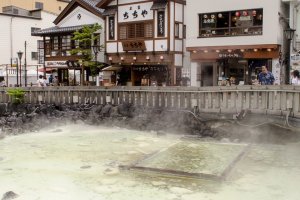 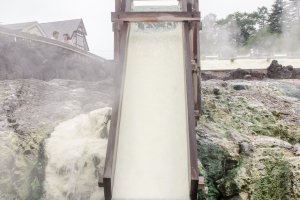 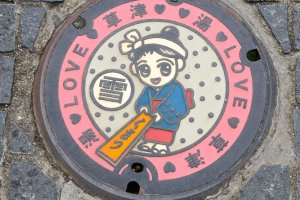 Kim B a year ago
Hoping to get back here in the fall months - I bet it's lovely with all the changing leaves.
Reply Show all 0 replies
1 comment in total