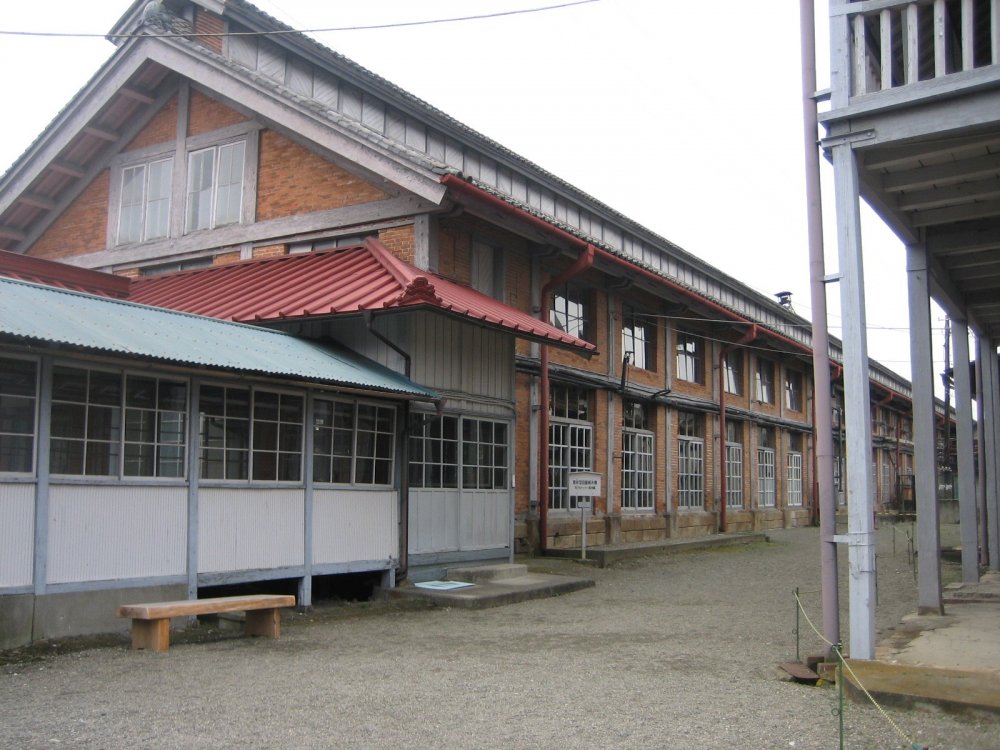 The buildings of Tomioka's Silk Mill are in nearly-perfect condition. Next to the silk-reeling mill building itself, there are two cocoon warehouses, the workers' dormitories and the director's house. 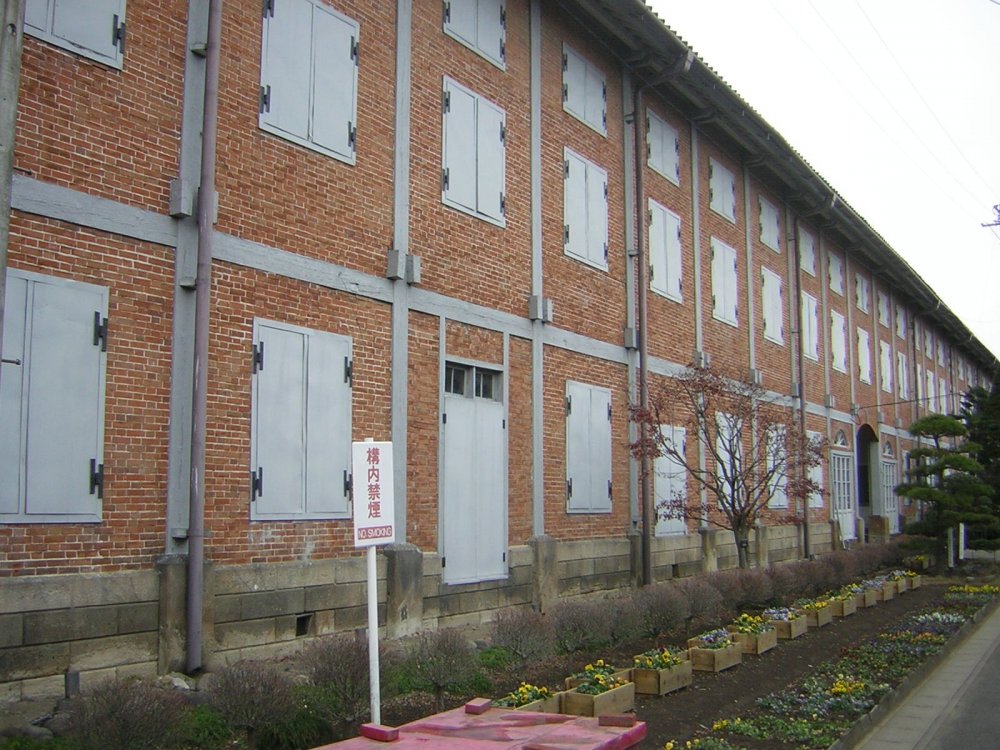 Outside one of the warehouses 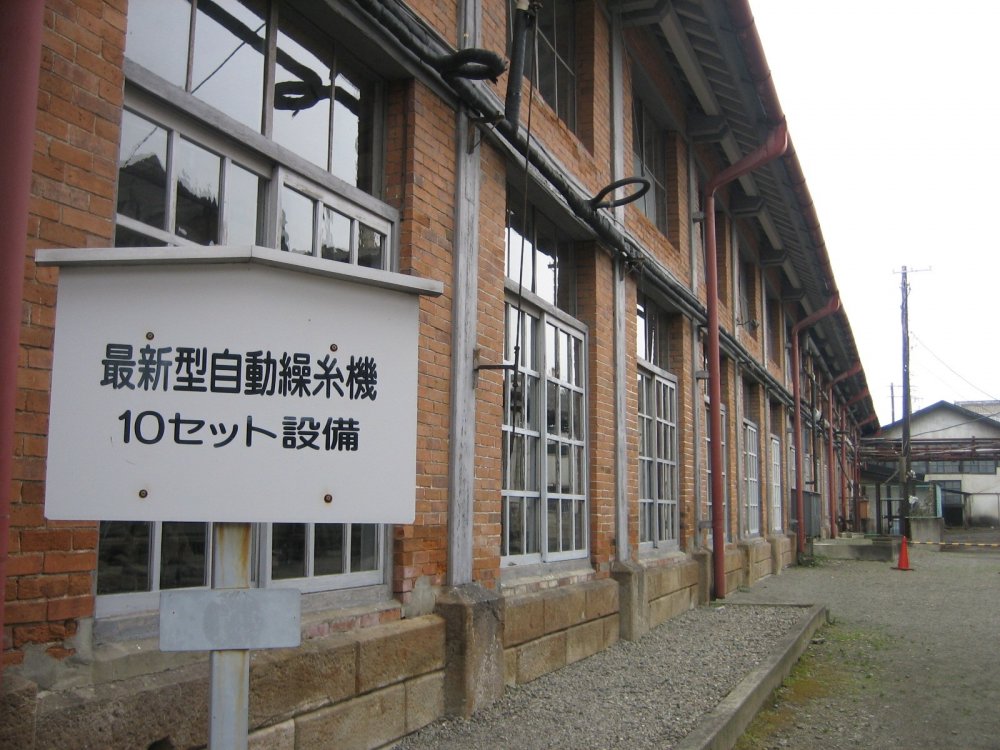 Inside the silk reeling factory. Export of the Japanese silk began as soon as the Yokohama port opened for trading in 1859. Seeing the high demand, the Meiji government understood the importance for the country's development and set up Tomioka Silk Mill in Gunma in 1872. 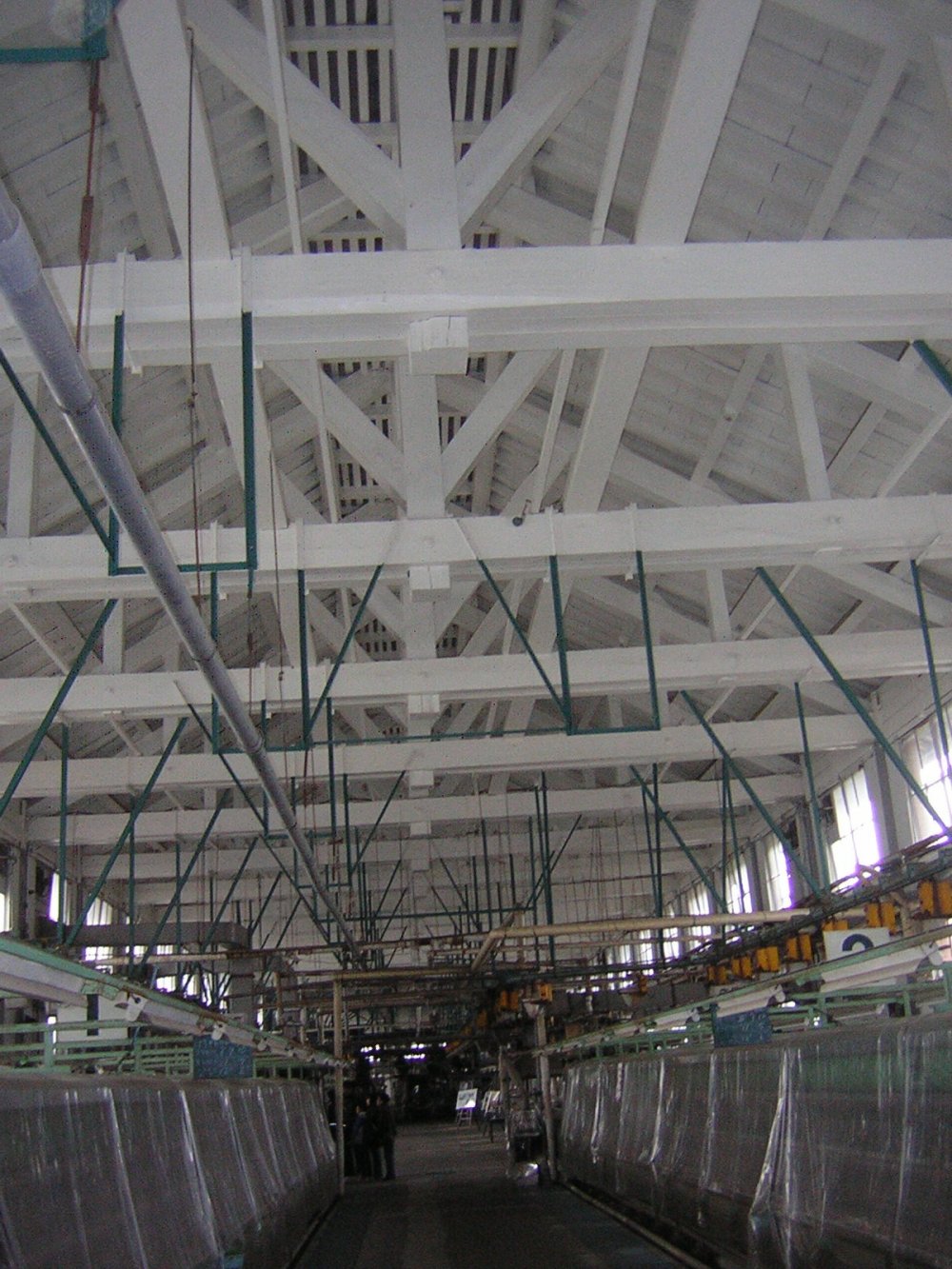 The ceiling of the silk reeling factory 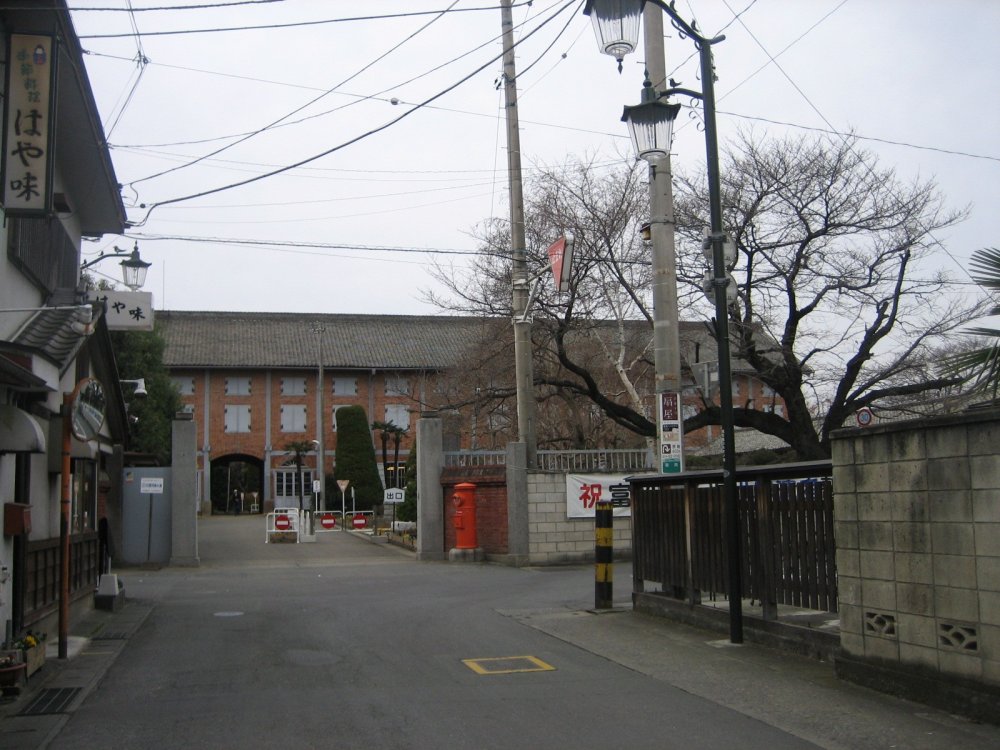 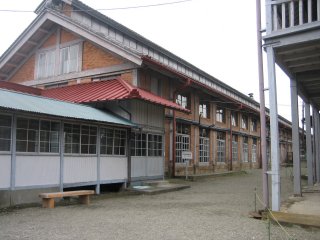 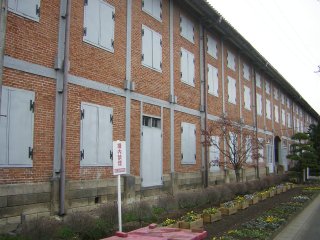 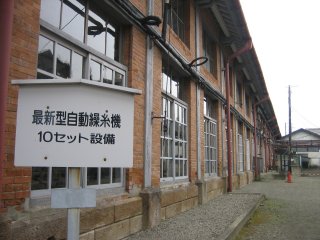 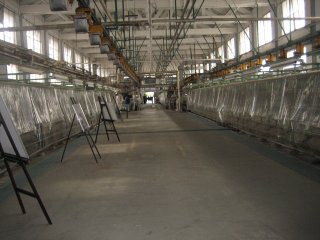 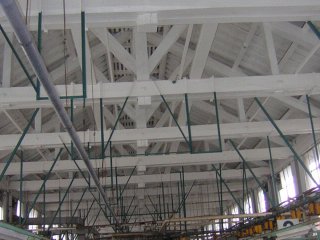 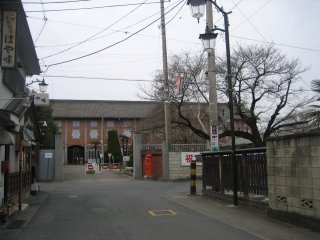 Tomioka Silk Mill is Japan's first silk reeling factory and it symbolizes Japan's industrialization from the 19th century. In 2007 it was included in the Tentative List of World Heritage Sites and it is expected to be formalized at a meeting of the World Heritage Committee in June 2014. High quality raw silk was produced at the Tomioka Silk Mill and then exported to Western countries, making it one of Japan's most important export businesses at the time. Production was ceased in 1987, due to cheaper silk now coming from other Asian countries. However, as an important cultural property the factory has been very well preserved and when visiting today you can learn about the production process and workers's life at the time. Check out their comprehensive English website.