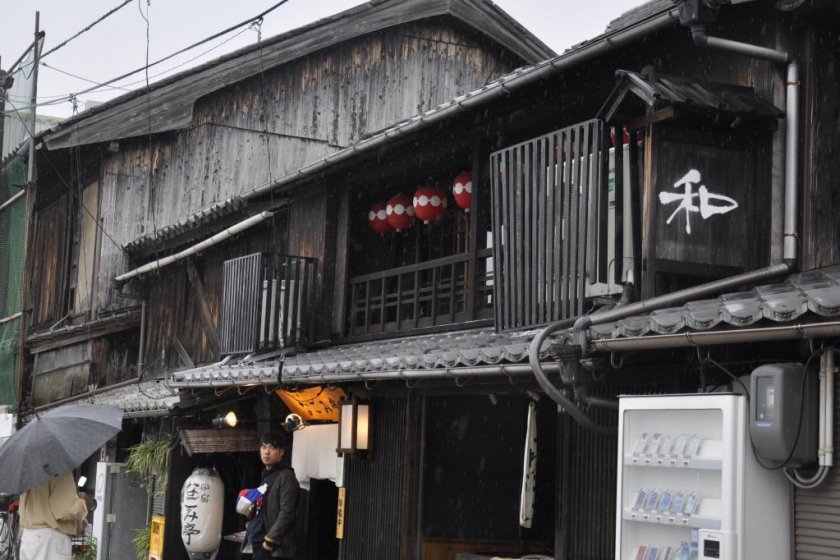 Hidden gem with a long and colorful history.

The Seto Inland Sea is, like the Mediterranean, replete with small islands and natural bounty such as fruit and fish. Among small islands is Shodoshima Island, well known for its olive production or Naoshima Island, which has been attracting guests from abroad for its art attractions.

A lesser known, but beautiful and fascinating island is Osaki Shimojima. It is here that the well-preserved Edo period (1600-1868) of Mitarai is found. The name is made up of the three kanji characters 御手洗. I’m afraid someone might read it otearai, meaning “bathroom” or “toilet” which is written with the same characters.

Mitarai thrived as an anchorage port for the commercial boats in Japanese medieval ages. In those days boats were navigated with the help of the wind. When the wind was not suitable for sailing, they had to wait for a wind change. Mitarai provided an excellent harbor in which to anchor for a few days while waiting for favorable winds. As with port towns all over the world, to meet the needs of passengers and the crew members with time on their hands, hotels and places of entertainment sprung up, such as theaters, bars, and even brothels.

Unfortunately for Mitarai, business began to decline due to the introduction of steamships, which could now go as far as they liked whenever they wanted, without waiting for winds to change. In this way, Mitarai continued to fade from people’s memory for many years until 1990 when a powerful typhoon passed through Hiroshima Prefecture causing considerable damage. Mitarai was not spared. The damage, however, had a silver lining. A special team sent by the Hiroshima Prefectural Government to estimate the damage undergone by the island was surprised to find that the historical buildings in the town of Mitarai were so well preserved. This led to the area being designated as a cultural property in 1994. Now tour guiding is available if you make reservation.

Mitarai is a wonderful place to wander by yourself, but you will gain a far deeper understanding of its fascinating and colorful history by taking a guided tour (call the local tourist information office on 0846-67-2278 several days in advance). See local people and enjoy chatting with them, check out an old man, who used to be a great ship carpenter, still making a miniature ships on the waterfront. Appreciate the flowers and short poems with which local people decorate the walls of their houses to welcome the guests from outside the island. Mitarai is a place where you can still experience the sense of community and small town friendliness that characterized life in Japan decades ago. 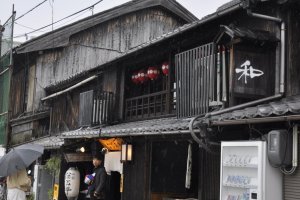 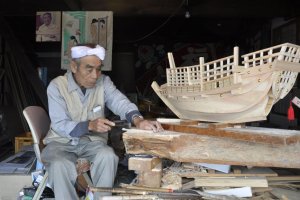 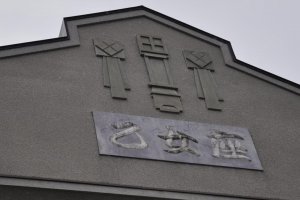 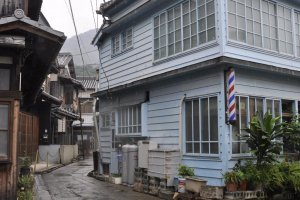 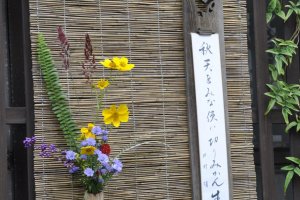 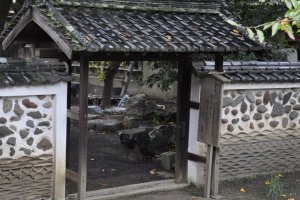