Fraleet Alley is a collection of bars and restaurants in Asahikawa on 5-jo-dori 7-chome. The old-school, tiny alley is lit with the dim light from yellow lanterns, and the Japanese sliding doors of the establishments give the alley an old, traditional Japanese atmosphere.

For dinner one snowy evening, I visited the Hachiya Ramen shop. Prior to my visit, I had asked for recommendations for good food from the staff behind the counter at a Lawson’s convenience store and was directed me to Hachiya. Legend has it that Hachiya and Aoba were the first two shops that invented the thick soup base of Japanese ramen that is covered with a layer of oil. The extra oil is added to keep the ramen piping hot for a longer period of time, a necessary adaptation for the snowy city of Asahikawa.

As one of the first diners to enter Hachiya at around 6pm, it was still quite empty. However as the night darkened, more diners entered. It was a freezing day so when my shoyu ramen arrived, I was almost grateful for it. At the first sip, I understood why Hachiya’s ramen is famed for its unique taste. The soup base looks dark and has a musky, chargrilled taste. It is cooked from chicken, seafood and pork bone, which makes for incredibly rich, creamy flavours. The noodles are thin and chewy and the pork more substantial than your regular chashu. It was delicious and, a few mouthfuls into my ramen, I immediately felt warmer on the inside.

Apart from Hachiya Ramen, another noteworthy shop is Gin Neko, loosely translated as Silver Cat. This 60-year-old shop run by three ladies serve delicious yakitori, skewered chicken and vegetables marinated with unique sauce. You can get a full course set-meal with seven different skewers for a set price. For the drinks, definitely try the Otokoyama Japanese Sake, which is the local brand of Asahikawa.

On Fraleet Alley, Gin Neko has plenty of other competitors selling yakitori such as Ranman, Betei, Yosha. Most of these shops, like Gin Neko, have a considerable long history serving and warming the bellies of Asahikawa, one of the coldest cities in Japan.

There are also a number of izakayas and fashionable bars. Despite their traditional exterior, the inside of these establishments are usually stylish and cozy. Have your pick and surprise yourself!

Unfortunately, I was too full to try any more restaurants and was not dressed well for the sudden drop in temperature, so I rushed back to the sanctuary of my cozy hotel room in Asahikawa Grand, just two streets away. 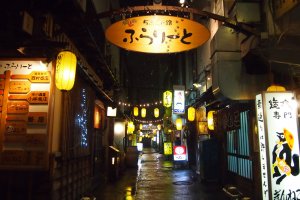 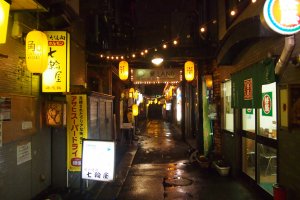 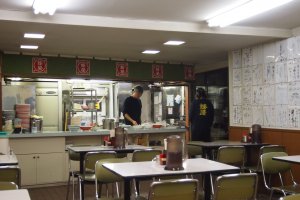 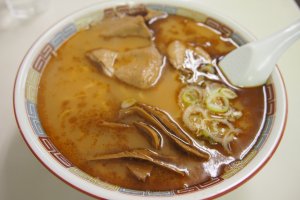 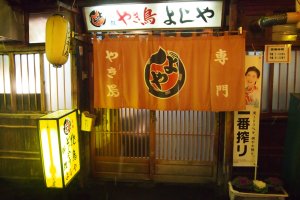 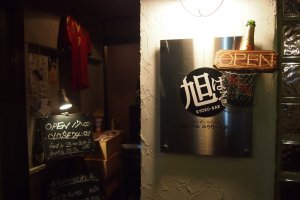