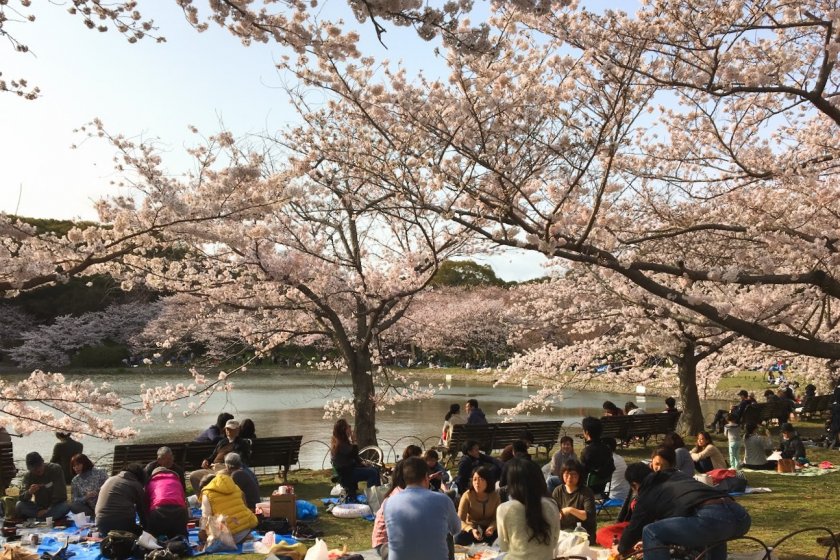 The History of Sake

The Japanese have been enjoying sake for over 2000 years. It was first brought over from China, along with the technique of wet rice cultivation. Today, you will see it at shrines, Hanami parties and of course the dinner table. Suffice it to say, sake culture is Japanese culture!

You may have watched Studio Ghibli’s 2016 release, Kimi no Na Wa. In one scene, the heroine is shown chewing rice and sealing the ‘finished product’ in a wooden sake masu. After the passing of time, the mixture turns into sake. In fact, this is more or less how sake was made for many centuries! Called ‘kuchikami no sake’ or mouth chewed sake, the process relied on enzymes in human saliva to break down the starch in rice into sugar, which yeast could then ferment into alcohol. Without the chewing of the rice, there would have been no sake!

Long ago, sake was made purely as a libation for the Gods, and shrines were the primary producers of sake for centuries (think of monasteries making alcoholic beverages in Europe).

When new laws were instituted during the Meiji Restoration (1868-1912) allowing anyone with the resources and know-how to open their own brewery, sake became a mainstay of quotidian life in Japan.

Still, it is particularly associated with times of ceremony, such as during festivals and Shinto rituals. Here are three occasions where sake takes on a special ceremonious role:

As you can see, sake is a well-loved and important companion for Japanese people. Both in daily life and on special occasions, you will hear people cry ‘Kampai!’, as they raise a glass in celebration. 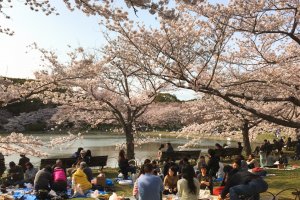 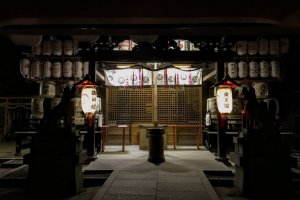 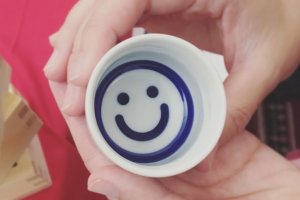