The festival is one of the top five festivals of the Tohoku (northeastern Japan) region--and it is easy to see why.

The main event is the massive parade of over three thousand drummers, representing taiko groups created by schools, companies, organizations, and the over twenty taiko groups which call Morioka home. The number of so many drummers playing at once is a world record. Lines of performers are only separated by the occasional parade float or banner introducing what's next.

Most groups wear their own choice of colorful and stylish traditional wear, but a decent number made the festival even more festive with anime and video game character costumes, dressing as dalmatians (2014) or mixing some random fun. Even those not in the parade are still able to participate.

At one moment during the festival, a float comes with instructors encouraging everyone to step into the street and dance together. Otherwise, a giant circle dance party after the parade is a Sansa Odori tradition. Special performances, lessons, and related events take place in front of JR Morioka Station and community halls around town during the four-day festival. Japanese and English event schedules, as well as volunteer staff, are on hand to assist.

As a festival, Sansa Odori is just a few decades in the making, but from a historical perspective, it is inseparable from the city. Centuries ago there used to be a horrible demon that tormented the local people. The people prayed to the deity of Mitsuishi Shrine for help. The deity heard their cries and captured the demon. The people celebrate this feat with music and dance which has been carefully passed down from the Nanbu clan. The Sansa Odori dance is complex and dynamic in movement. It is visually and audibly a very entertaining festival in an exciting city with much to keep you busy for several days. The dance has been designated one of Morioka's Intangible Cultural Properties. Definitely worth a special trip, the Sansa Odori Festival is not to be missed! 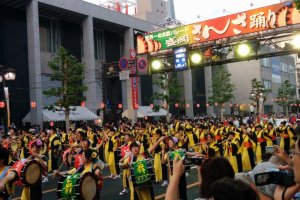 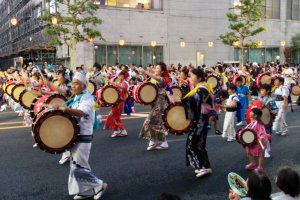 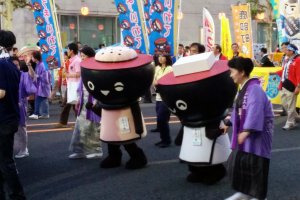 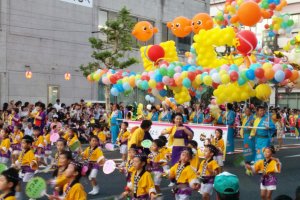 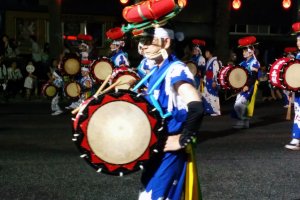 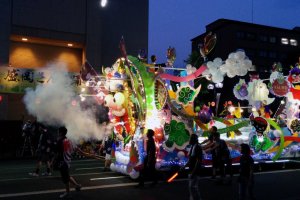 Elena Lisina a year ago
Sounds really great! I plan to visit this festival and can't wait when pandemia is over.
Reply Show all 0 replies
1 comment in total