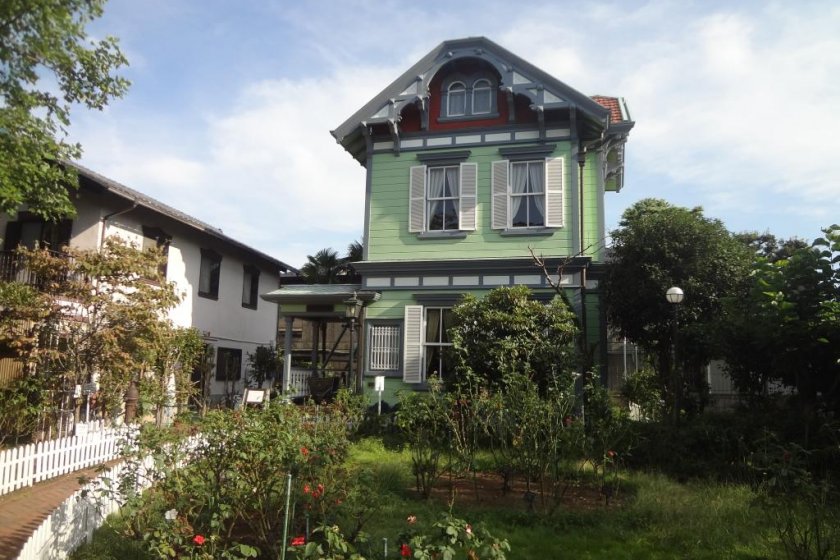 The Yamate History Archives, the oldest remaining wooden building from the foreign settlement.

Yokohama’s Yamate district used to be a foreign settlement, and the entire area felt like a separate exotic western country within Japan. In Yamate, it was possible to hear many foreign languages mingling together on the streets. 150 years later, big changes have come to this area. But the city of Yokohama is trying to preserve the old culture through a number (eight to be exact) of old, western-style buildings.

One of the preserved buildings now acts as an archive of the old Yamate foreign settlement, the Yamate History Archives (山手資料館). This tiny building is the only remaining western wooden house from around 1900. Interestingly, it did not originally stand on its current site in Yamate, but was sold and then moved here from the Tobe district of Yokohama in 1977.

Items exhibited in the archives are all related to the lives of former foreign residents. They include: A cartoon magazine called Japan Punch published by Charles Wirgman; Red bricks and tiles made by Alfred Gerard; A three-dimensional model of the Yamate Foreign Cemetery, and so on. However, because the building is so small, there are not so many artifacts on display.

Charles Wirgman was a British newspaper reporter and painter. He was born in a Swedish family in London in 1832. After receiving an art education in Paris, he was sent to Guantong China as a correspondent for the Illustrated London News in 1857. He came to Nagasaki Japan in 1861. Wirgman reported on many of the incidents and conflicts between the Samurai Government and the feudal lords under the Emperor. His articles were accompanied by many of his own illustrations. When he worked here as a correspondent, Japan was not a safe place for foreigners, due not only to internal conflicts, but also because of the confusion brought on by the changing of her seclusionist policies. Foreigners were always in danger of assault by radical exclusionists.

Wirgman sent many vivid and shocking illustrations to his publisher. I would like to introduce a few of them.

At the Tozen-ji temple Incident in 1861, Wirgman himself was actually there and saw it happen! Tozen-ji temple was being used as a British Consular Office at that time, and the exclusionists suddenly attacked it. Wirgman saved his own life by taking refuge under the porch. But—being the consummate journalist that he was—he observed the scene and made mental notes even while hiding from the attackers. His report on the violent event was featured in the Illustrated London News later in the year.

Wirgman began to publish the Japan Punch in 1862 for the entertainment of foreigners in the Yokohama settlement. This was a cartoon magazine satirizing people in the community. It continued to entertain its readers for more than 20 years. Looking at his cartoons from the Japan Punch today, we can get to know what the streets and houses in the settlement were like, customs of the community, their fashion, entertainment and sports news, business news, gossip, and much more. His close friend Beato sometimes appeared in his cartoons. In one example, Beato, who is enjoying a game of bowling, shows emotional ups and downs about the game. It’s interesting that in the background, a Japanese with a traditional chon-mage hairstyle can be observed setting up pins on the lane behind Beato.

Wirgman married a Japanese woman, Kane Ozawa in 1863 and they had a boy in 1864. Wirgman was strict and serious about his painting, and various Japanese became his pupils. Later, one of them had the honor of his work being accepted for an art exhibition in Paris. Wirgman died in 1891 and was buried in the Yokohama Foreign Cemetery.

If you are interested in old Yokohama, please visit this Archive and take a look at some illustrations and cartoons drawn by Wirgman. They demonstrate the bright and colorful lives of those living in the settlement, as well as the dark, sad and intense culture of Japan at that time in her history. 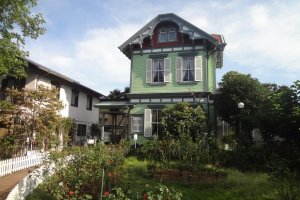 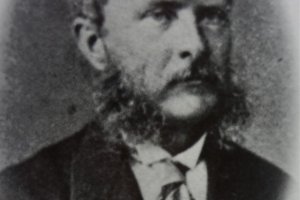 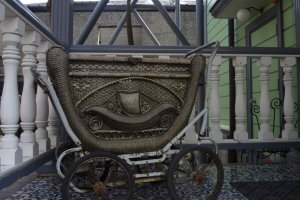 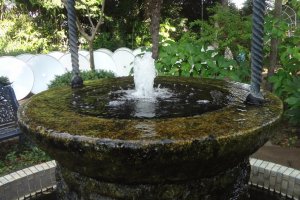 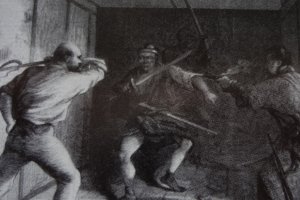 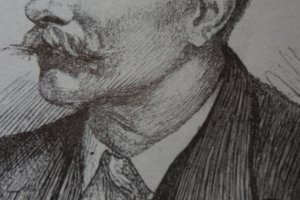 Charles Evans-Gunther 6 years ago
Yokohama is one of my favourite places in Japan. I was very disappointed on my recent visit that I was unable to walk in the Gaijin Bochi and see Charles Wirgman's grave. Luckily I did visit when I lived in Japan and also in 2009. Wirgman is one of my interests. Another is Tanaka Shozo. Strangely enough they both married a woman with the name Ozawa and both got married in 1863. On my visit this time the weather was not very good but I did manage a visit to the Archives and enjoyed several walks including along the Osanbashi.
Reply Show all 0 replies
1 comment in total