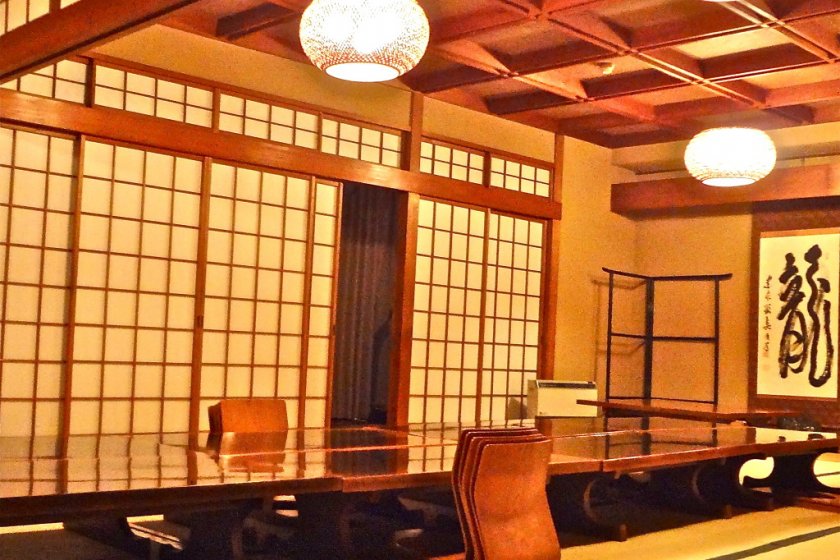 Chiyomoto (千代本) is an authentic Japanese restaurant that regularly showed up in Hiroshige’s ukiyoe woodblock prints in and around 1834 .

Chiyomoto (千代本) is an authentic Japanese restaurant that regularly showed up in Hiroshige’s ukiyoe woodblock prints in and around 1834 and then later in the photos of Italian-British photographer Felice Beato in 1864. Chiyomoto has stood for almost 200 years in the midst of what used to be a very famous scenic place—Kanazawa Hakkei.

When Chiyomoto first began doing business, Edo culture was flourishing and people enjoyed trips of pleasure in the Kanagawa area using worship as a pretext for their travels. The standard and most popular course was a 4-to-5 night trip moving from Edo to Ohyama to Enoshima to Kamakura and finally to Kanazawa. Except for Kanazawa, all the other places were holy precincts and people were supposed to be “pure” for the duration of their stay in those towns. This meant no alcohol, no singing and dancing, and no women. Chiyomoto was a thriving, high rank, expensive teahouse that stood on a piece of land with the best view of Kanazawa Inlet. But beside the view, her guests also enjoyed drinking and carousing.

All rooms in this restaurant face the sea. In the old days, guests came to Chiyomoto from the sea. The interior of Chiyomoto is pure Japanese and retains some of the atmosphere of its former glory days. The dishes I ate were beautifully decorated and served at just the right temperature. All ingredients were fresh and cooked to perfection. A waitress in kimono brought the dishes one after another, at just the right pace.

Beato’s trip to Kamakura through Kanazawa

Felice Beato was born in Venice in 1832 and came to Japan around 1863. He lived in Yokohama’s foreign settlement and took huge numbers of pictures in the last days of the Tokugawa Shogunate. On November 19th in 1864, he went out for a trip to Kamakura with his friend Charles Wirgman, a British newspaper reporter and painter.

Their first destination was Kanazawa and they stayed there (possibly at Chiyomoto) that night. The photo I mentioned above was taken at that time. He must have enjoyed this beautiful view and capturing its beauty with his camera. They walked around Kamakura for the next two days. At about 11 AM on the 21st, they met and chatted with two British officers who were out riding their horses on Enoshima Island. After that, the two officers headed for Kamakura’s Hachimangu shrine while Beato and Wirgman left for Fujisawa. When Beato arrived at the inn in Fujisawa, he received unexpected sad and shocking news: The two British officers had been attacked and killed by Japanese exclusionists.

The view surrounding Chiyomoto has changed completely from the time Beato visited it. But the forest, a small shrine and of course Chiyomoto itself are all still there!

Note: The Yokohama Archives of History has 236 of Beato's photos; they can be seen upon request. 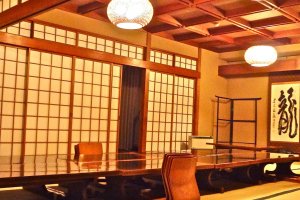 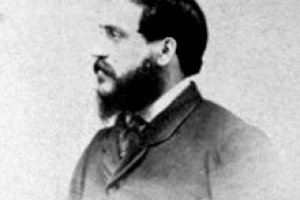 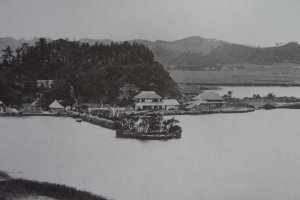 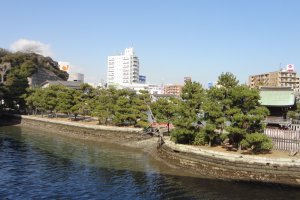 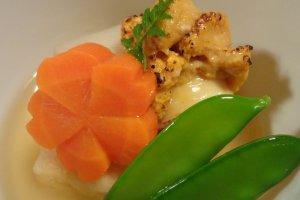 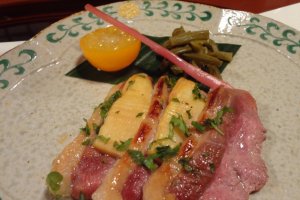 Kim 7 months ago
So much history.
Reply Show all 0 replies