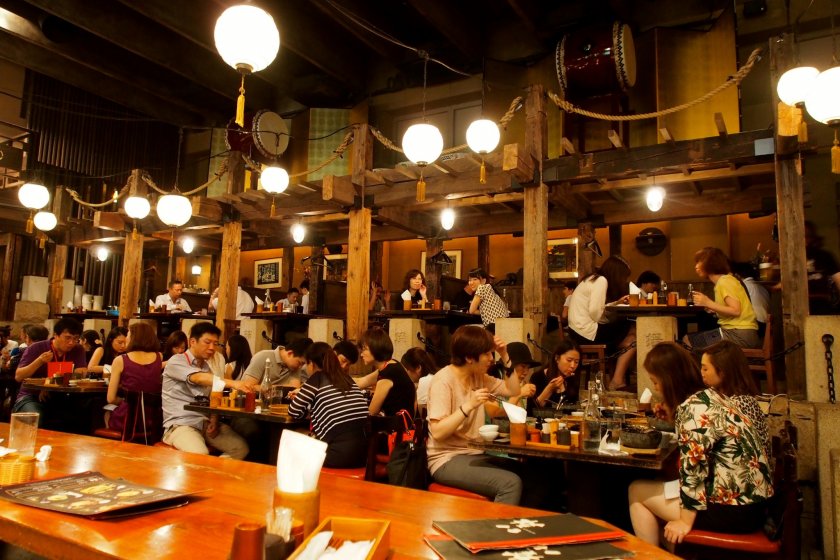 The Nishi-Azabu restaurant which inspired the movie

There are many tables available for groups

If the pictures of this restaurant look familiar to you, then you’re probably a Quentin Tarantino fan. Gonpachi, the restaurant at 1-13-11 Nishi-Azabu in Minato-ku, served as the inspiration for the ‘House of Blue Leaves’ in Tarantino’s 2004 film, Kill Bill, and, as a result, it’s a particularly popular destination for foreigners.

This restaurant itself was not actually used during filming – a set was built on a soundstage in studios in Beijing – but it’s nevertheless easily recognizable from the film. The two-leveled restaurant is cavernous, and lit with round yellow lanterns. If you can imagine Gonpachi with all the tables pushed to one side and the crowds absent, then you will have a fairly accurate recreation in your mind of the set for the scene in which the Crazy 88s meet their bloody end at the hand of the Bride, before her showdown with O-Ren Ishii.

Gonpachi is a popular among locals and tourists alike, and serves great Japanese food. The experience is perhaps not quite as authentic as that which you would have in other Japanese restaurants purely because the staff are conscious of the fact that they will be serving a lot of foreigners – the menu, for example, is in English as well as Japanese, and the staff who served me were all fluent in English. You can nevertheless choose from the wide variety of traditional Japanese cuisine on the menu, including hot and cold soba noodles, yakitori and various seafood items. If you want to go to the sushi bar upstairs, be sure to book in advance, particularly if you are going around lunchtime. It’s also worth booking in advance if you are going with a large group, as table space is limited.

Japanese restaurants are on the whole extraordinarily quick when it comes to serving food after you’ve ordered, and I would say Gonpachi took slightly longer than usual. This is probably because the restaurant is much larger than most Japanese restaurants, and consequently there are significantly more people to be served when the house is full (which it invariably is). The food was excellent, the staff were friendly, and everyone is totally okay with people taking photos of the famous restaurant.

If you are a Tarantino fan in Tokyo, don’t forget to stop at Gonpachi. Only a few stations away is Japan Sword, one of the best known sword shops in the world. Japan Sword stocks an incredible collection of Samurai swords and other traditional Japanese weaponry, all of which are immaculately kept by the very proud store owner. Also worth a visit is the Japan Sword Museum in Yoyogi. 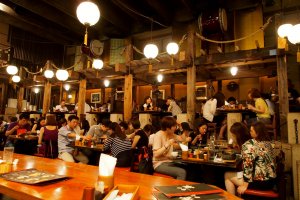 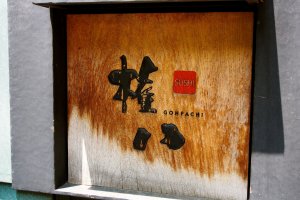 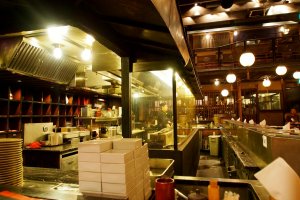 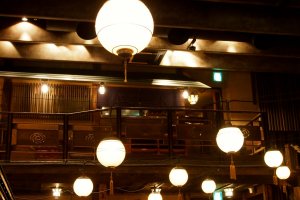 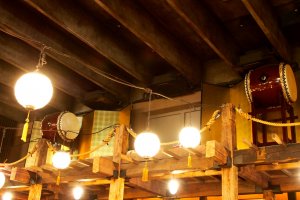 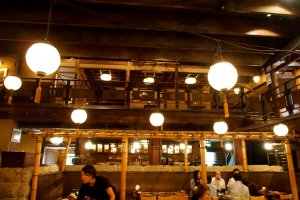 Kim 2 years ago
When we lived in Tokyo this was always somewhere that our guests wanted to visit! Popular spot, for sure!
Reply Show all 0 replies

kai 8 years ago
As a person who is after adventure i can call it amazing moment after visiting that place i wish one day am having a meal there!!!!!!!!
Reply Show all 0 replies

Imogen Riethmuller Author 8 years ago
There sure is an actual restaurant! It's right on the corner of the crossing, and I actually walked past it twice before finding the door. You can't see the sign from the street, so you have to know what you're looking for.
Reply Show all 0 replies

Justin Velgus 8 years ago
I didn't know there was an actual restaurant for the inspiration of the film. Cool!! I loved the movie and would really like to visit here.
Reply Show all 0 replies
5 comments in total