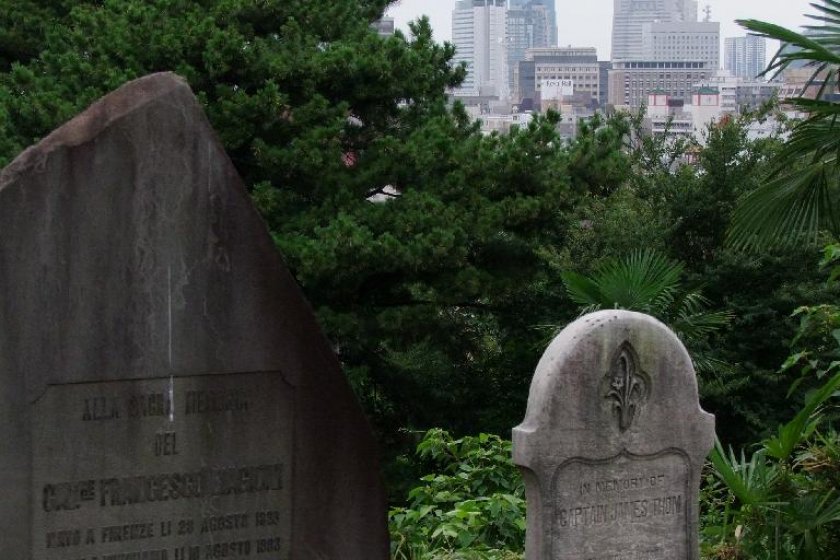 An atmospheric stroll through history

Built on a steep hill with a beautiful view of the Minato Mirai area.

There are a few cemeteries for foreigners in Yokohama. The biggest of them, the Yokohama Foreign General Cemetery near Motomachi is open to the public on weekends and national holidays, March through December (weather permitting) from noon to 4:00 p.m. There is also a small but interesting museum near the main entrance to the cemetery that is open every day year round. But even when closed, it is always possible to stroll around the perimeter of the cemetery and peek in over the low black fence surrounding it. In some locations, the graves are close enough so that you can read the inscriptions on the stones.

Built on a steep hill with a beautiful view of the Minato Mirai area, many of the gravestones were destroyed in the Great Kanto Earthquake of 1923. That quake also caused the number of dead to be buried here to double, turning a rather spacious cemetery of 20,000 square meters into one that is now quite full. Surprisingly, the recent March 11, 2011 earthquake also toppled some of the stones. The cemetery was first established in 1854 when a Marine on one of Perry’s black ships died. It then received designation from the Japanese government a few years later in 1861. By that time, it had become obvious that foreign settlers were here to stay, and thus a Christian style cemetery was needed for the dead to be laid to rest in. Those buried in it came to Japan from all over the world: England, Russia, America, Holland; 40 countries in total. The 4,500 graves include those of government employees, missionaries, teachers, journalists, traders, sailors, and soldiers.

There is a lot of history here, and as you stroll through the cemetery grounds, you can’t help but wonder what life was like back in Yokohama 150 years ago. It was certainly a bustling port town, yet still fairly undeveloped, surrounded by green rice paddies, with clear views of an unpolluted Yokohama Bay. The museum contains nicely done panel displays with photographs and introductions of some of the most distinguished early foreign community members of Yokohama.

The Negishi Foreign Cemetery is just a stone’s throw away from Yamate Station. Although approximately 1200 foreigners are buried in it, there are only 160 gravestones, some going back more than 100 years. Many of the bodies are unidentified, partly due to the numerous deaths caused by the tragic bombings of Yokohama during WWII and the great Kanto Earthquake of1923. It is a quiet, private spot, situated at the foot of the Nakaodai Jr. High School, from which you can hear the occasional voices of teachers educating their pupils, and boys and girls happily running around during recess. A visit during the cherry blossom season is truly beautiful—a tranquil final resting place for its eternal boarders.

Born on Long Island, New York in 1958, I have spent the last 30+ years of my life living in Japan, and enjoying every minute of it! I especially love photography, and Japan is definitely one of the most beautiful places in the world to photograph! My other love is fiction writing and I have published quite a few books that take place in Japan. Fun stuff! You can find them at my Amazon Author's Page. In addition to my writing, I have mainly been working in the field of corporate training, and at the same time have done a lot of photography. *Kamakura, and now Yokohama (both in Kanagawa Prefecture) have been my home for almost twenty years and are perfect places for me: Hilly, situated on the water, and with amazing histories. The rest of Kanagawa is equally amazing and includes the great Hakone onsen and spa area.  *Tochigi Prefecture, with World Heritage site Nikko, is one of the most beautiful places in the world, and not far from Tokyo.  *Fukui Prefecture, located in central Japan on the coast of the Japan Sea, is brimming with classic Japanese culture and great natural beauty everywhere you look. I really look forward to sharing ALL of Japan's beauty and magic with all of you.https://linktr.ee/larryknipfing 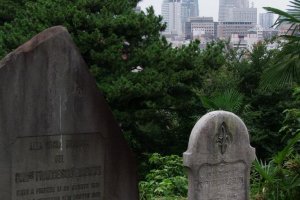 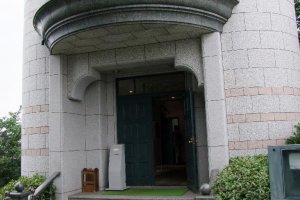 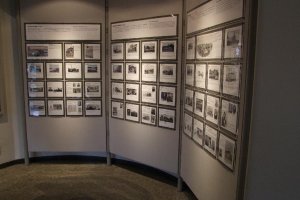 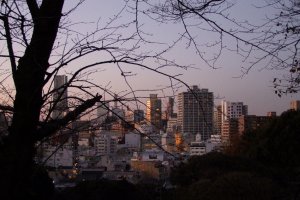 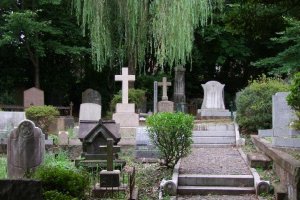 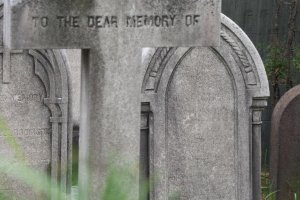