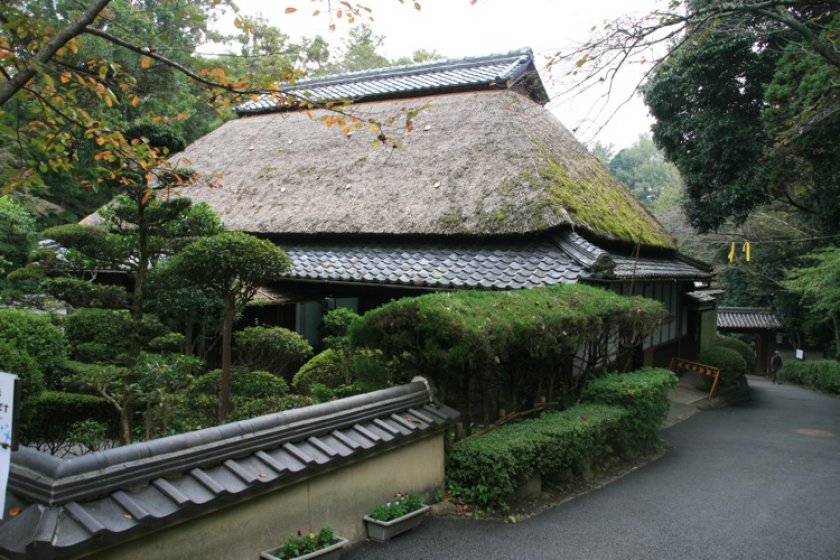 The ninja house! Looks like a farm house from the outside (Photo: PPF)

From the outside, it looks like an ordinary straw thatched-roof farmhouse, but looks can be deceiving! Inside the original farmhouse are a number of trapdoors, hidden weapons caches, fake walls and secret escape routes. This was a real Ninja house, one of the last remaining original homes used by practitioners of the mystical art of Ninjitsu.

Preserved in Ueno Park, in the shadow of Iga Ueno Castle, this former Shadow Warrior’s home provides visitors with a rare taste of feudal Japan. A kunoichi, a female ninja, will guide you through the antique house, explaining it’s secrets and allowing you to experience them first hand.

You'll discover how the ninja made themselves invisible, disappearing through solid walls, how they made good their escape from potential attacks, where they hid their weapons, and why!

Just behind the old farmhouse is the extensive museum itself, featuring various halls. The Ninja Experience Hall features a display of over 400 ninja tools and weapons, some of which you may try yourself, while video displays explain ninja tactics. In the adjoining Ninja Tradition Hall, visitors can learn examples of everyday ninja life and wisdom, including practices useful in modern times. Ninja secret codes and scrolls are also on view. On weekends and holidays, the grounds become an open air theatre where you can enjoy an exciting and fascinating Ninja show, demonstrating many of the Ninja weapons you had just seen in the museum, including swords, kusarigama chain and sickle weapons and shuriken throwing star blades as well as Ninja fighting techniques. There is even an opportunity to try your hand at throwing the famed ninja throwing stars!

The Iga-Ryu Ninja Museum shop sells a large range of original Ninja themed goods including T-shirts, books, Ninja suits, Ninja tools, Ninja toys, and even some weapons. (Just make sure you’re allowed to take them home with you before you buy!) Some English speaking staff are usually on hand to help with any questions, and if you’re so inclined, there are 7 “Ninja Transformation Booths” around Iga City with Ninja costumes for rent. There are adult sizes and kids sizes available, and wanting to wear a ninja suit is nothing to be ashamed of, in fact, the Mayor of Iga Ueno city's official wear is a ninja suit!

The ninja house and museum are located on the grounds of the massive Iga Ueno Castle, and makes for a great day out! Put it at the top of your travel itinerary, as we're sure you'll be "Iga" to see it! 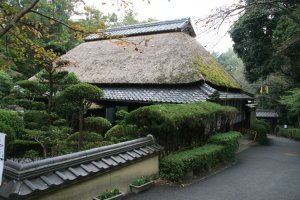 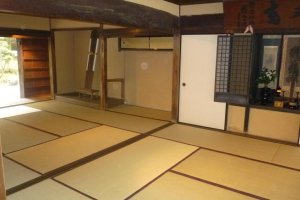 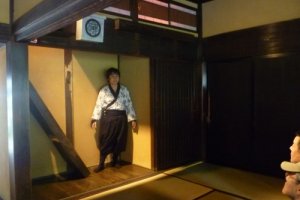 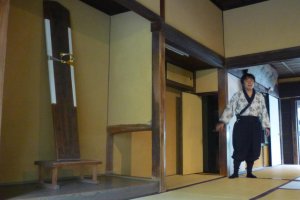 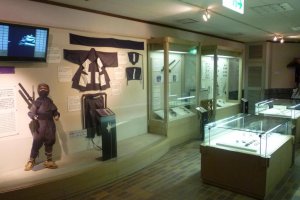 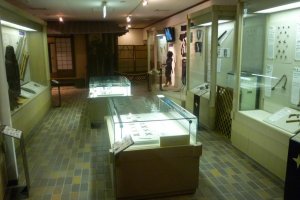 JapanTravel Guest 9 years ago
I always loved the "Tales of Otori" series of novels, and although they were synthesized by a foreigner, I found them a great read nonetheless. One of the things that really stood out for me was the "nightingale floor". Not sure if this place has that, but I'd love to visit and see first hand how the ninjas pulled off some of their magic.
Reply Show all 0 replies
1 comment in total