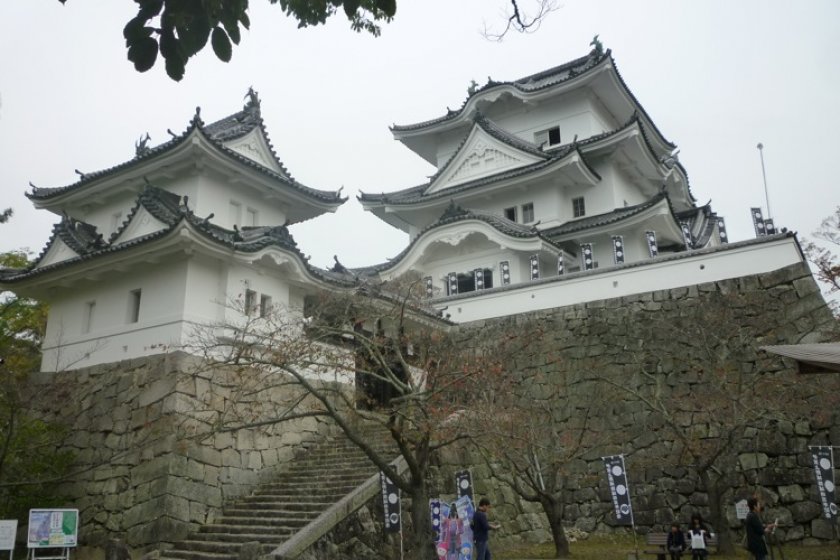 One of the finest examples of a Warring States castle

Iga Ueno, home of the ninja!

Most foreign tourists head to the north western Mie Prefecture town to see the ninja, without even realizing the city of Iga Ueno was also a castle town, with one of the finest examples of a Warring States period fortress, and that the ninja museum and Iga Ueno castle share the same location, Ueno Park!

Construction of Iga Ueno Castle commenced in 1585 under the command of Takigawa Katsutoshi (1543-1610) although he was dispossessed of his lands a year later, and so most of the inner citadel, the Honmaru, and the keep were completed by the new lord, appointed by Toyotomi Hideyoshi, Tsutsui Sadatsugu (1562-1615). In 1608 Tsutsui was accused of poor governance and his clan was abolished by the Tokugawa Shogun. In his place, the Tokugawa installed the warrior Todo Takatora, (1556-1630) a daimyo recognized as one of the finest castle architects of the Sengoku Period, having at least 20 castles to his credit. Takatora rebuilt the Honmaru inner bailey, and increased the height of the stone ramparts to a record 30 meters, making them the highest in Japan! The elegant white castle, sitting tall on it’s stone walls was also known as Hakuho, or “White Phoenix” Castle, as it was said to have resembled the mythical bird nesting in the greenery at it’s base.

Unfortunately the main tower of the castle was destroyed in a typhoon in 1612 and due to Tokugawa enforced laws regarding castle construction and upkeep, was never rebuilt until 1935, when the five-storey keep was re-constructed, not of concrete, but of wood. The castle remains a fine example of Momoyama Period (16th Century) castle architecture, and was used in the 1980 Kurosawa Akira directed movie, Kagemusha.  The castle is now a museum containing a good selection of samurai arms and armor, scrolls, artworks and artifacts from around the region. From the top of the castle you can see over the city of Iga Ueno.

The Iga Ueno castle is a much loved symbol of the city and the castle and grounds are now registered as a National Historical Site. The Ninja Museum and farm-house are close by, as is the strangely shaped temple and museum dedicated to the wandering poet Matsuo Basho. 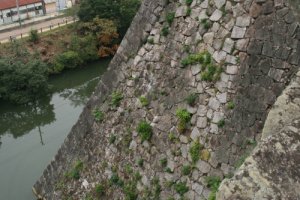 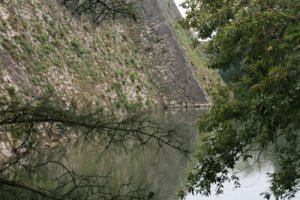 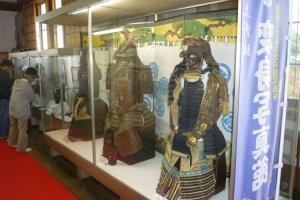 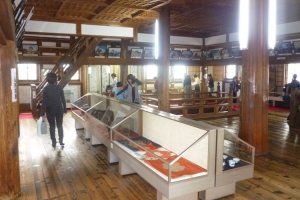 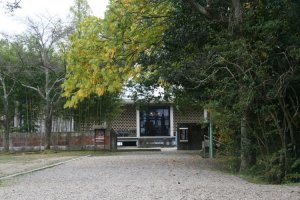