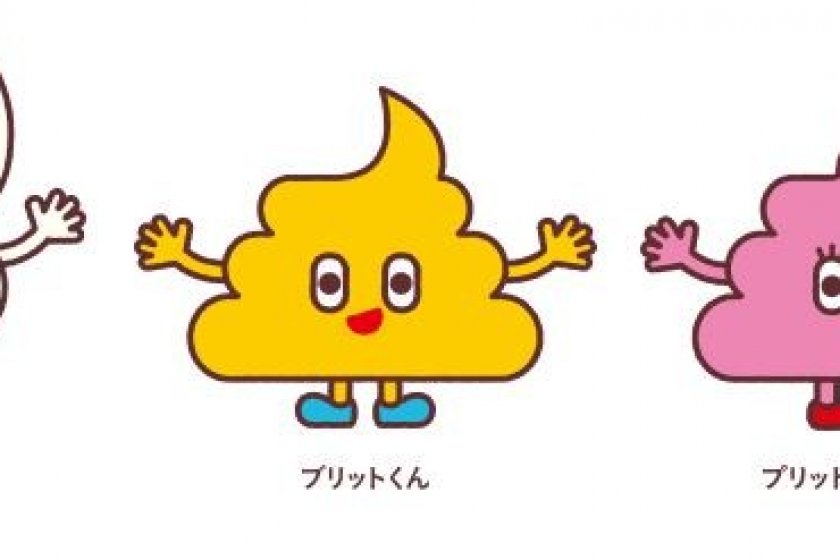 One month exhibition promises fun for the whole family

Japan does it again. Turning the most vile of subjects into something cute, Sendai City hosts the 'Toilet!? Human Waste & Earth's Future' exhibit inside the International Center from 11 December 2015 to 11 January 2016, following its Mirakan edition.

Poo, scat, turd, excrement, dung, manure, fecal matter, discharge, and the classic "Number 2". We have so many words to describe unchi (as it is called in Japanese) but we rarely ponder the potential problems of poop and possibilities of poop processing. Finally the wait is over. Beyond the photo opportunities of children wearing adorable poop hats and the nation boasting of its latest toilet technology, there is serious education taking place at this special one month long event. The apocalypse has been predicted since the beginning of time, but could our world end because we cannot take care of our poo problem? With the world population estimated to hit 10 billion by the end of the century--with much of the growth in countries without adequete sewer treatment-- we might be in some deep doo-doo. Exhibitions include learning about different kinds of poop, technology and information that could save the world, and a giant toilet bowl slide.

Our Poop and the Future of the World first appeared as an exhibition in Tokyo with over 23,000 visitors. Will locals and visitors in Sendai harness the knowledge to save the environment from natural, yet unpleasant, human waste?

Leave the toilet seat up, the secrets of poop are being revealed! 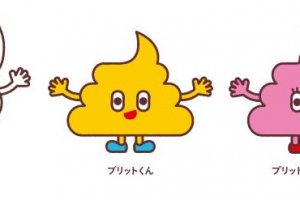 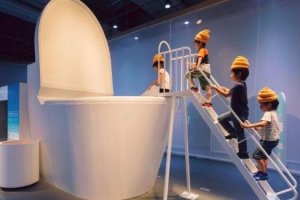 Tyra 'nell Pille-Lu 5 years ago
This is really interesting and educational. It's not a usual topic the general would bring up.
Reply Show all 0 replies

Martyn Bissett 5 years ago
I went to this last year, it was really interesting and fun... the giant toilet bowl slide, whilst wearing a unchi hat, was definitely a highlight :)
Reply Show all 0 replies