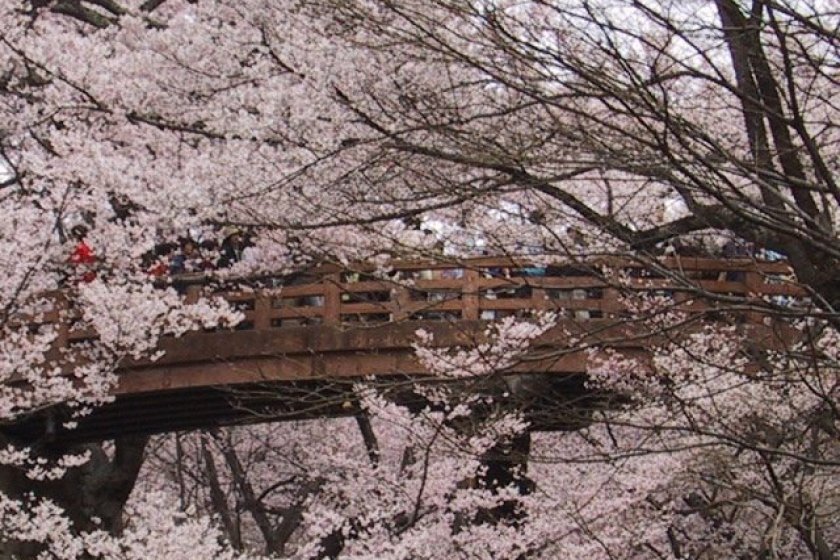 An impressive 1500 sakura trees to enjoy in Nagano

During the month of April each year, Nagano's Takato Castle Park is filled with the pretty pink color of 1500 sakura trees in bloom. The park has been designated as one of Japan's Top 100 cherry blossom viewing spots, and part of what makes a visit here so special is the uniqueness of the trees. They're a variety known as Takato kohiganzakura, which feature smaller petals and a deeper shade of pink than the more common Somei Yoshino type.

During the cherry blossom festival season, admission to the park is priced at 500 yen for adults and 250 yen for elementary and junior high school aged students.

The closest train stations to Nagano's Takato Castle Park are either Inashi Station or Inakita Station, both on the JR Iida Line. From either station, the park is around 20 minutes away by taxi.

For those who opt to drive, there is a large free parking lot on-site. 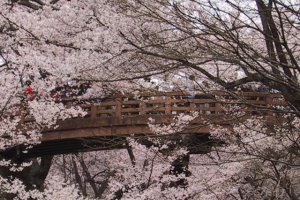